AJ and the Queen review: RuPaul’s new show is a bumpy ride

Fasten your seatbelts, RuPaul fans, as Netflix's "AJ and the Queen" is a rambling, overlong road odyssey

RuPaul Charles, the Emmy-winning host of RuPaul’s Drag Race, and sometime Supermodel of the World, makes an auspicious debut as a series lead actor in Netflix’s rambling road odyssey AJ and the Queen (★★☆☆☆). Unfortunately, Mama Ru’s considerable charisma, uniqueness, nerve, and talent aren’t enough to carry the show, which he co-created with Sex and the City showrunner Michael Patrick King, over some really rough patches in its overextended journey from New York City to Dallas.

Ru has a sidekick along for the ride on this sentimental journey of drag performer Robert Lee a.k.a. Ruby Red (RuPaul), who takes in a feisty, semi-abandoned 10-year old neighbor named AJ (Izzy G.), after the kid stows away in Robert’s rundown RV. The odd couple fights, jokes, bonds, and schemes their way across America, making stops along the way for Ruby Red’s club performances in cities from Louisville to Little Rock. They also take plenty of time to learn lessons, as AJ plans to start a new life in Texas with an off-the-grid granddad, while Robert struggles to put behind the heartbreak of learning that his hunky ex-fiancé Hector (Josh Segarra) is a no-good grifter.

Actually, maybe Robert doesn’t want to leave that heartbreak behind, because he dwells on it in every episode of AJ and the Queen‘s spotty ten-episode season. During each hour-long episode — all at least ten minutes too long — Robert barely turns a corner in getting over Hector. For every gorgeous minute of high-drag highlights, like Ruby Red and her old pal Fabergé Leggs (Latrice Royale) performing “Push It,” or Ruby giving us full-on Diana Ross in a real Bob Mackie dress, there seem to be ten minutes of limp dramatic padding, like Robert deciding in Episode Six whether or not to finally dump the “Hector” folder from his desktop.

That same episode finds AJ obsessed with digging up a diamond at an RV park that hypes itself as an untapped mine of precious gems. The poor kid digs and digs, before admitting to the pipe dream that bringing a diamond to granddad might encourage the man to take in little orphan AJ. On cue, Robert informs the tearful moppet, “You don’t need to bring Pop-Pop a diamond. You are a diamond.” And that’s this show: an hour spent on this kid digging for diamonds where everyone knows there are none, just to arrive at an obvious message, delivered not that convincingly. Ru’s Ruby earns tens across the board for her drag, but he gets maybe a six for his acting.

In a more compact form, the series might have impressed with its ambition, serving up bittersweet romance alongside road-tripping comedy, family melodrama, drag production numbers, life lessons, and copious cameos from Drag Race starlets and other celebrities. But stretched out to these incomprehensible lengths, AJ and the Queen winds up burying nuggets of gold under heaps and heaps of dull material.

AJ and the Queen is now available for streaming on Netflix. Visit www.netflix.com. 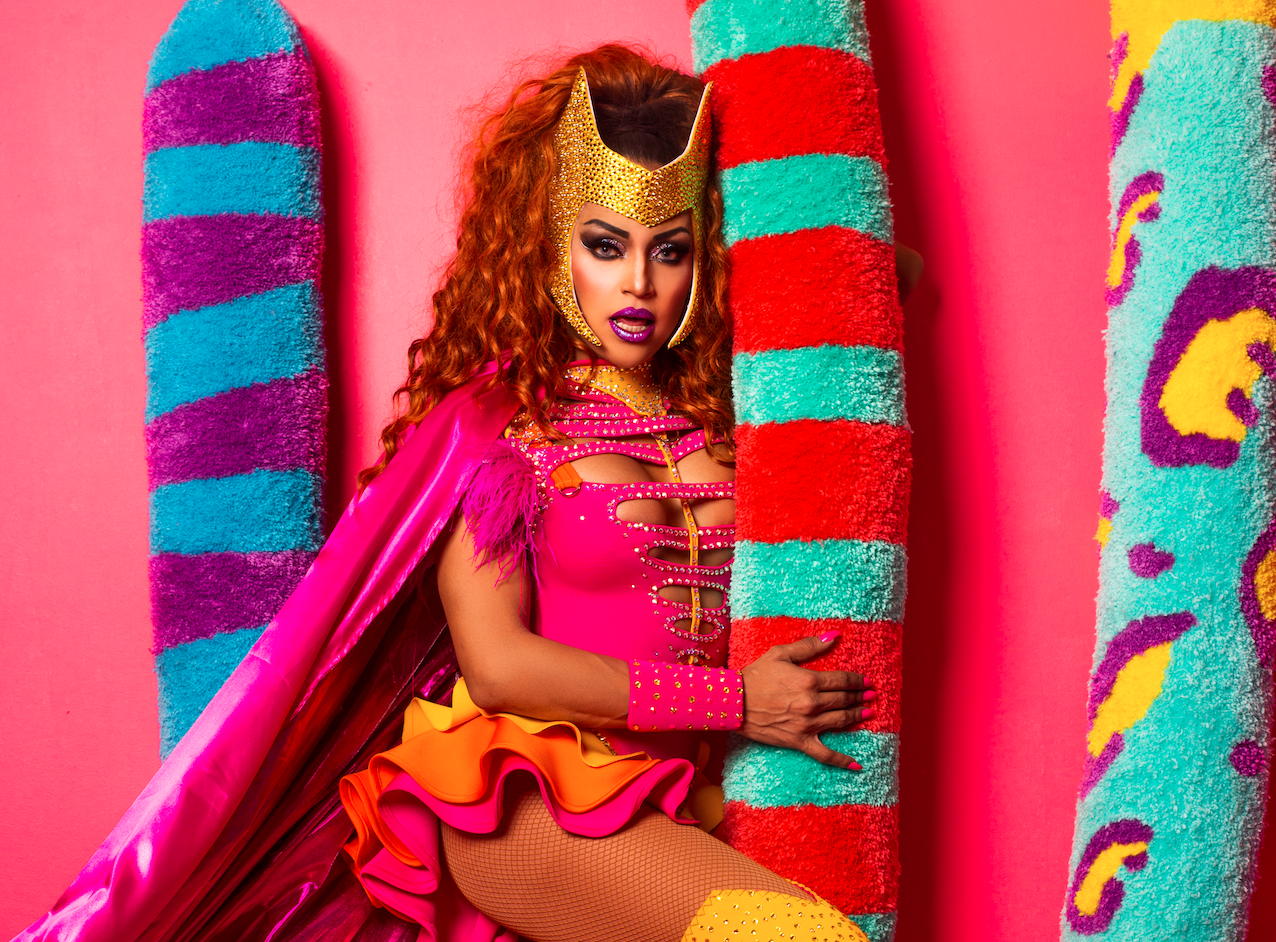 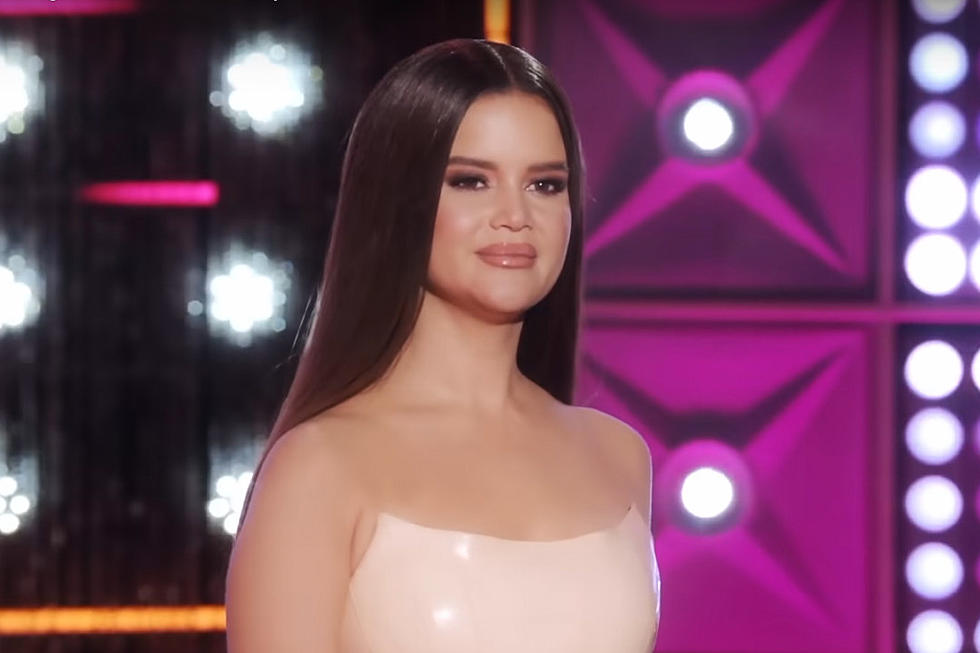 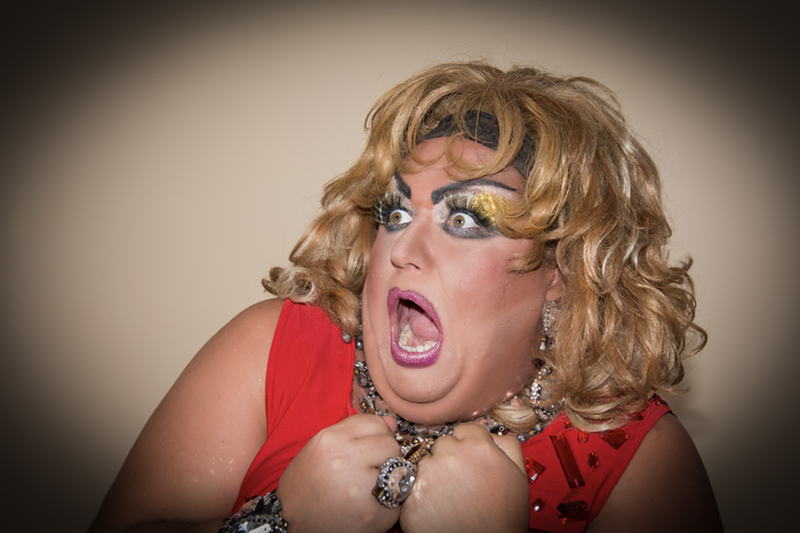