By John Riley on January 17, 2020 @JohnAndresRiley 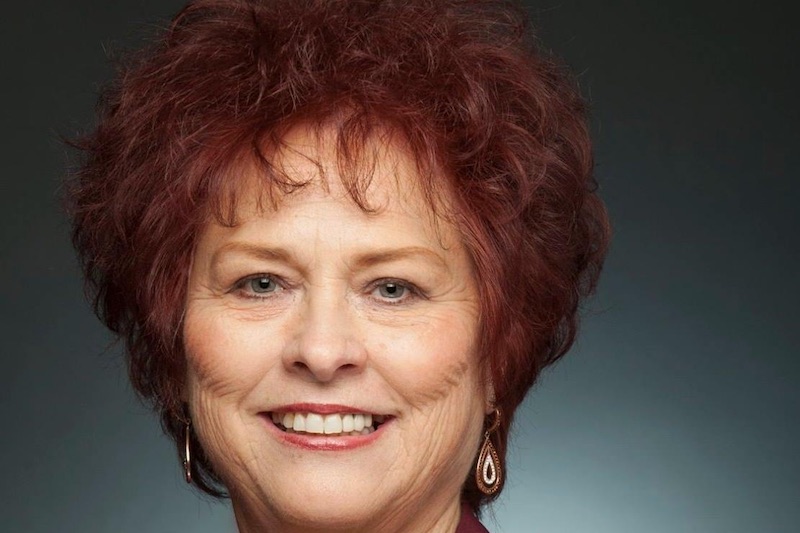 An Arizona state senator pulled a bill she introduced that would have banned sex education before seventh grade and allowed parents to interfere with the content of curriculum, after the original version of the bill was panned as “anti-gay.”

Sen. Sylvia Allen (R-Snowflake) originally introduced the bill to ensure that younger children would not be exposed to controversial or age-inappropriate topics in the classroom by prohibiting the teaching of sexual education before seventh grade.

Currently, elementary schools can teach age-appropriate sex education, though it must emphasize abstinence. At any age, parents may “opt out” or choose to have their children removed from sex ed classes.

School districts must provide a 60-day public review period, complete with public meetings and input from the community, before sex ed curriculum is approved.

Allen’s bill would have kept that review period in place to ensure that parents have a say over what their children are exposed to in sex ed classes, as well as the emphasis on abstinence.

But it would also have gone a step further by allowing parents to sue if their children were exposed to content that is controversial, age-inappropriate, or conflicts with their moral or religious beliefs regarding human sexuality.

But the original version of the bill removed references to homosexuality as a type of “sexual conduct” that could be discussed in sex ed classes — a seeming reversal from a vote taken last year to repeal an older Arizona law prohibiting any mention of homosexuality in a positive light.

Critics charged that the move would make teachers reticent to broach topics such as HIV prevention and safe sex for fear that they would be sued.

Additionally, it would place stigma on LGBTQ-identifying students and could leave them uninformed about how best to protect themselves if they choose not to remain abstinent.

Allen later amended the bill to remove the problematic provisions, but by then the bill had already made national news, and was criticized by LGBTQ activists, sex educators, and even the hosts of The View, making some of Allen’s fellow lawmakers reticent to support the measure.

“Why was the bill held?’ Allen said to a crowd of supporters, according to ABC 15. “Because it’s tainted. It has a label on it and now people are backing away.”

Allen vowed to reintroduce the bill next year.

Arizona Democrats criticized even the revised version of the bill, saying it would effectively intimidate teachers from broaching any topic that might be viewed as controversial enough to trigger a lawsuit.

They prefer offering age-appropriate sex ed for grades K-12, with parents retaining the ability to have their own children “opt out” without interfering with what other students’ education.

However, neither Gov. Doug Ducey nor Superintendent of Public Instruction Kathy Hoffman feel there’s a need to change the current sex ed curriculum, with Hoffman telling ABC 15 that it makes no sense to “fix something that’s not broken.”

Arizona State Rep. Daniel Hernandez (D-Tucson) celebrated the bill being pulled, saying in a statement: “With the cancellation of today’s hearing on the anti-LGBTQ SB 1082, our faith has been renewed that hate is not an Arizona value. We must continue the fight and be vigilant but today we can breathe a sigh of relief. We look forward to the day that all Arizonans can work, live, and thrive without fear of discrimination that is enshrined in law.”

Editor’s note: This story was updated to include comment from State Rep. Daniel Hernandez.

Baltimore is No. 1 city with highest STD rates, while D.C. ranks in the top 20