By Randy Shulman on January 16, 2020 @RandyShulman

ALL THE PRESIDENT’S MEN

More timely now than ever, Alan J. Pakula’s 1976 film documents the work of the Washington Post‘s Carl Bernstein and Bob Woodward in uncovering the Watergate scandal that led to President Nixon’s resignation. Robert Redford stars as Woodward and Dustin Hoffman, Bernstein, in the acclaimed political thriller that Rotten Tomatoes sums up as “a taut, solidly acted paean to the benefits of a free press and the dangers of unchecked power.” The film, which explores the inner-workings of a daily newspaper and the quest to not only get the story, but to get it right, is part of Landmark’s West End Cinema hump-day series Capital Classics. Wednesday, Jan. 22, at 1:30, 4:30, and 7:30 p.m. West End Theatre, 2301 M St. NW. Happy hour from 4 to 6:30 p.m. Tickets are $12.50. Call 202-534-1907 or visit www.landmarktheatres.com.

Piotr Gajewski leads Strathmore’s resident orchestra in an all-Mozart program headlined by the Austrian composer’s towering and majestic Symphony No. 41. Orli Shaham will perform the Piano Concerto No. 20 along with a cadenza written by Beethoven that evokes the energy and intensity of the work. Written when he was only 19, Mozart’s charming Overture to Il re Pastore “The Shepherd King” kicks off the program with a quintessential blend of drama, elegance, and ease. Saturday, Jan. 18, at 8 p.m., and Sunday, Jan. 19, at 3 p.m. Music Center at Strathmore, 5301 Tuckerman Lane, North Bethesda, Md. Tickets are $29 to $79. Call 301-581-5100 or visit www.strathmore.org.

Dubbed the “Wickedest Band Alive,” Rare Essence has been chugging away at go-go for more than four decades — ever since a group of elementary students at St. Thomas More Catholic School in Southeast D.C. got together to tinker around with a then-new percussive style of funk. Now one of the premier outfits of this thoroughly homegrown, locally popular sound, the group presents a concert with special guests Dupont Brass, a young, soulful brass ensemble originally formed by Howard University music majors who busked at local Metro stations. Sunday, Jan. 19. Doors at 7 p.m. The Hamilton Live, 600 14th St. NW. Tickets are $25 to $35. Call 202-787-1000 or visit www.thehamiltondc.com.

WE ARE THE RADICAL MONARCHS

Over the next week, the Edlavitch DCJCC presents five films as part of “The Cinematters: Social Justice Film Festival,” which explores themes of racial inequality and civil injustice. A standout of LGBTQ note is We are the Radical Monarchs, Linda Goldstein Knowlton’s portrait of a new mission-driven youth troop in Oakland, Calif., launched by two queer women of color in which members earn badges by completing tasks showing them to be an LGBTQ ally, a steward of the environment, or a disability justice advocate. Ruby Corado of Casa Ruby will engage in a conversation following the documentary’s screening on Sunday, Jan. 19, at 5 p.m. The lineup also includes Thirst for Justice (Saturday, Jan. 18, 6:30 p.m.), Always in Season (Sunday, Jan. 19, 2 p.m.), True Justice: Bryan Stevenson’s Fight for Equality (Jan. 22, 7 p.m.), and All Rise (Thursday, Jan. 23, 7 p.m.) At the DCJCC’s Cafritz Hall, 1529 16th St. NW. Tickets are $13 per screening. Call 202-777-3210 or visit www.jxjdc.org.

The 10-time Grammy-winning artist performs at the Kennedy Center as this year’s headline performer at the free celebration honoring the legacy of Martin Luther King, Jr. The program, a co-presentation with Georgetown University, will see the 18th Annual John Thompson Jr. Legacy of a Dream Award bestowed on Sandra Jackson, executive director of House of Ruth, which provides safe and stable housing to women, children, and families in the area affected by homelessness and abuse. Monday, Jan. 20, at 6 p.m. Kennedy Center Concert Hall. Free tickets will be given away two per person on a first-come, first-served basis starting at 4:30 p.m. on the day of the show. Call 202-467-4600 or visit www.kennedy-center.org.

Two years after its centennial celebration, Gustav Holst’s transcendent trip through the solar system is commandeered by the National Symphony Orchestra, with Gemma New of the Dallas Symphony making her NSO debut. New will conduct the NSO bolstered by the Women’s Voices of the University of Maryland Concert Choir in four performances over the next week. Thursday, Jan. 16, at 7 p.m., Saturday, Jan. 18, at 8 p.m., and Sunday, Jan. 19, at 3 p.m. all at the Kennedy Center. Then, on Wednesday, Jan. 22, at 8 p.m. the work will be presented by New and the NSO in a “ditch your tux” casual concert at The Anthem. Tickets to the Kennedy Center performances range from $15 to $114. The Anthem performance costs $15 to $30. Call 202-467-4600 or visit www.kennedy-center.org.

Former DC King Pretty Rik E and co-producer Lexie Starre have helped keep alive the art of drag kings in D.C. with a regular series of shows taking place over brunch or during nighttime parties and featuring nearly two dozen local performers. The 4th anniversary party promises to be their biggest show yet. Sunday, Jan. 19, at 7 p.m. Union Stage, 740 Water St. SW. Tickets are $25 to $35. Call 877-987-6487 or visit www.unionstage.com. 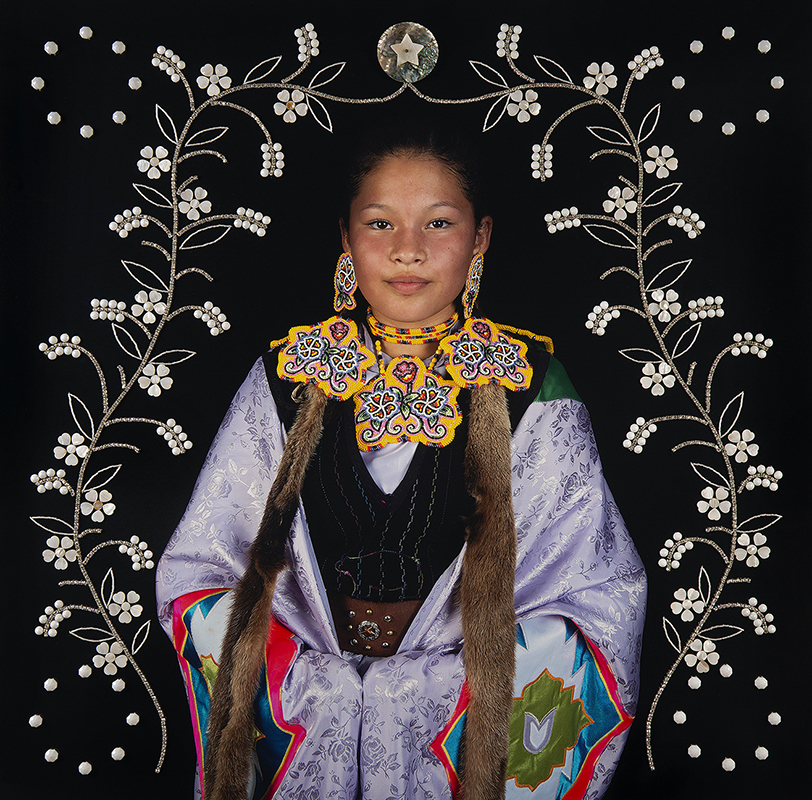