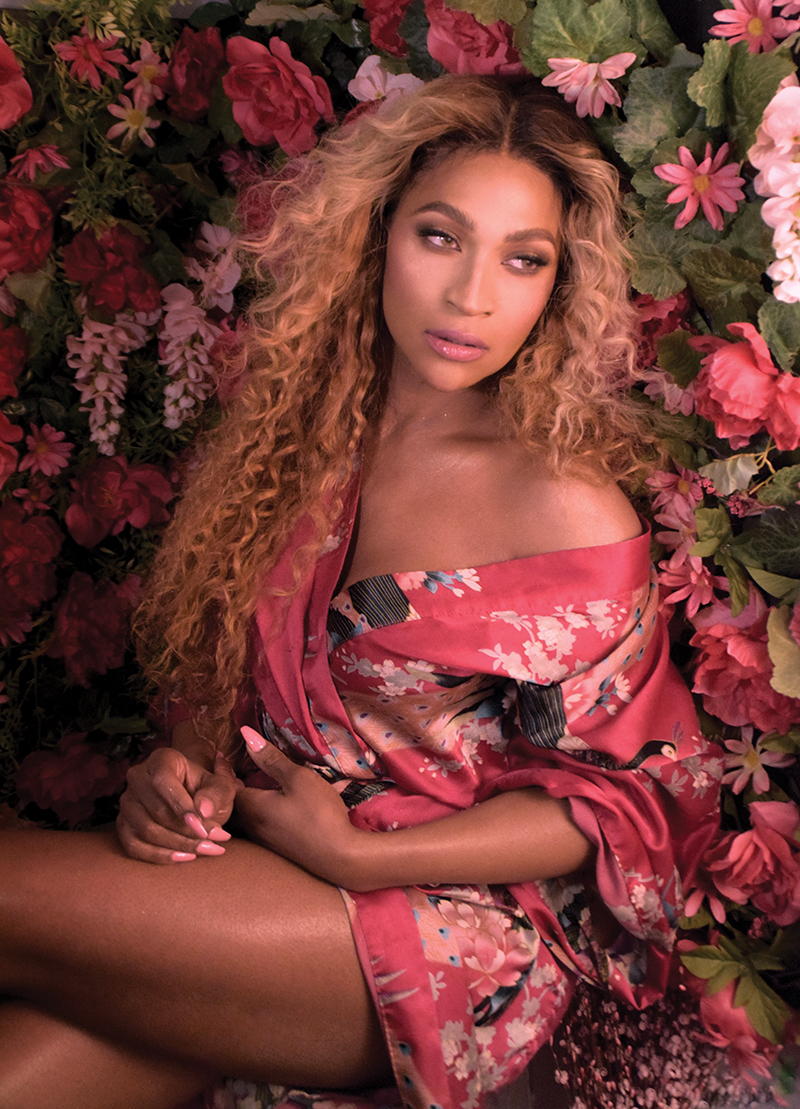 When Riley Knoxx moved to Washington, D.C., at the age of 19, she started performing in various bars and clubs. “I was too young to even get in,” she laughs. “But I lied about my age and they snuck me in.” The very first place she took the stage was the legendary gay dive, Mr. P’s. She did a Janet Jackson number.

Twenty years later, Jackson is no longer part of the repertoire, but one recording artist has provided a career that turned Knoxx into an internationally-renowned sensation: Beyoncé.

On Wednesday, everyone can marvel as the world’s number one Beyoncé impersonator takes the stage at the City Winery for a ninety-minute performance of An Illusion of Queen Bey. “This concert is about is giving people an experience. We’re doing over 30 of her songs, with multiple costume changes, lots of dancers, and special effects.”

Queen Bey hasn’t yet seen Knoxx perform in person, but she has granted an audience with her (“It was a very private thing. She’s beautiful and wonderful”). Knoxx has, however, personally befriended another superstar — Taylor Swift, who will be honored for her LGBTQ advocacy at L.A.’s GLAAD Media Awards. Knoxx appeared in Swift’s music video for “You Need To Calm Down,” and subsequently appeared onstage with the artist at the MTV Video Awards.

“I never imagined just being someone in the trans experience that I was allowed to even dream this big,” Knoxx glows. “I’m beyond living my dream at this point. My goal now is to inspire other girls who are transgender to do more than what they are told they can do. Just dream whatever it is, no matter how big or small…. Never put a ceiling on your dreams. I did that as a kid. I put a ceiling on my dreams, because I thought that all I could do as a trans person was never possible because there weren’t people respecting trans people the way they do right now.”

Knoxx is “as excited about [Wednesday’s] concert as the first time I ever performed. I take pride in what I do. I love doing it so much. I could almost do it for free. Thank God I don’t have to.”

Rhuaridh Marr is Metro Weekly's online editor. He can be reached at rmarr@metroweekly.com.
← Previous Story Marty Thomas gets romantic with “Slow Dancing”
Next Story → Jessica Carter Altman releases an EP as varied as it is infinitely listenable