Jenna Ellis, a former cable news pundit who has recently been elevated to the role of senior legal advisor to President Trump’s 2020 campaign, is the latest presidential confidante with a long history of anti-LGBTQ rhetoric, even as the president’s defenders continue to argue that LGBTQ activists are unfairly smearing him.

Ellis previously worked as a director for the James Dobson Family Institute, a socially conservative group named after the evangelical author and founder of the anti-LGBTQ Focus on the Family.

She is a regular contributor to the Washington Examiner‘s “Beltway Confidential” blog and regularly appears on cable news programs to defend the president as part of his 2020 re-election campaign.

According to Axios, Trump saw Ellis on television and was “impressed” by her appearances, telling several close to him that he wanted to see her play a bigger role in his campaign, and even flirting with the idea of bringing her into the White House.

Ellis has primarily become known on the cable circuit for anti-Muslim comments that paint Islam as a threat to Western societies, and for her opposition to illegal immigration.

But given her socially conservative views, and her past work, it’s not surprising that Ellis has left behind a trail of social media postings that highlight her vehement opposition to homosexuality and her contempt for LGBTQ people, as reported by the liberal media watchdog site Media Matters.

For starters, Ellis has advocated on behalf of keeping conversion therapy legal, testifying at a Colorado House committee hearing against a bill to ban the practice on minors.

She linked to “reference material” that falsely portrayed conversion therapy as safe and effective, despite myriad findings by most mainstream mental health and medical organizations that the therapy does not deliver on its promises.

And she has argued that bans on the therapy infringe on the right of parents to pursue “Christian therapy options” for their children who may be struggling with their sexual orientation or gender identity.

Ellis’ past social media posts deploy anti-LGBTQ trope under the guise of adhering to Biblical principles.

“The basis of believing homosexuality is sin shouldn’t be emotional or feelings based, given to changing when you can ‘understand’ someone or if you love them or if you hate them,” she wrote on Facebook. “Whether or not homosexuals are nice, wise people, or misunderstood, or mean is not the issue — God’s Truth is the issue. And when we base our judgment according to God’s judgment, God’s Truth doesn’t change. … Sin is always sin, even if nice people commit it.”

In a comment on social media, she contended that Christians cannot afford to tolerate homosexuality or adultery if they claim to be following God’s teachings.

Regarding presidential candidate Pete Buttigieg’s willingness to discuss his faith, Ellis wrote: “If Pete Buttigieg is going to invoke the name of his Creator, he should read for himself what his Creator says about homosexuality in the Bible. Truth doesn’t change, regardless of the culture or the Dems’ identity politics.”

In one post, she linked to a piece talking about higher HIV rates among gay and bisexual men, writing: “We cannot escape God’s moral law and His supremacy.”

When President Obama created the Stonewall National Monument as the first national monument dedicated to the history of the LGBTQ rights movement, Ellis snidely said that it was “a national monument to our open embrace and celebration of sin.”

Regarding a piece in the right-wing New York Post about more teenagers openly identifying as transgender than ever before, she wrote: “What happens when social pressure encourages kids to do something perceived as ‘cool’ or will make them feel a sense of belonging or empathy. ‘Transgender’ has been around for the last 10 minutes. This isn’t a legitimate, biologically correct solution to the void — only God is.”

Ellis criticized the Food and Drug Administration when it changed its lifetime ban on gay men donating blood to a 12-month deferral period, calling the move a “political” one that was “unsupported by science.”

“The 12-month deferral irrationally presumes that 1. gay men will voluntarily have had AIDS tests in the preceding year and 2. be truthful about their sexual activity,” she wrote.

She also lamented the firing of a hospital physician who was allegedly dismissed for expressing “concerns” about the harmfulness of same-sex behaviors and about Boston-based Beth Israel Deaconess Medical Center’s decision to participate in Boston’s Pride Parade, saying that he was expelled for “telling the truth about high-risk LGBT behavior.”

Lastly, Ellis objected to the decision by Democrats to hold a 2019 presidential forum on LGBTQ issues, claiming that the event “was a hate-based forum that is simply attacking the constitutionally protected right to free exercise of religion.” 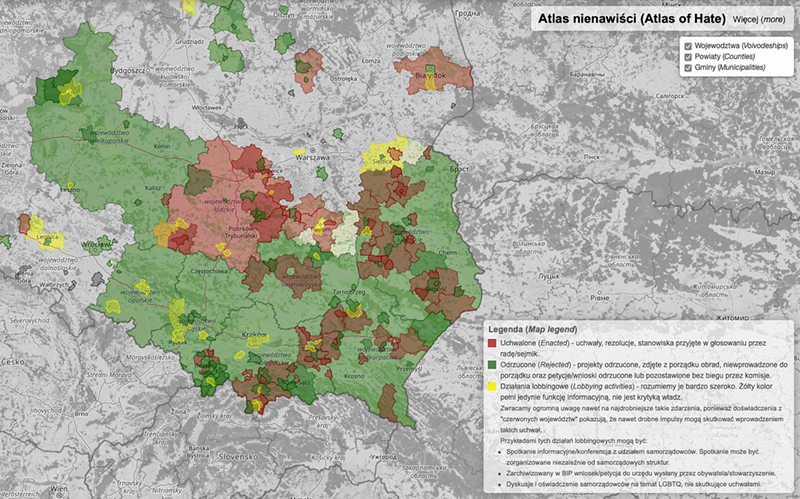 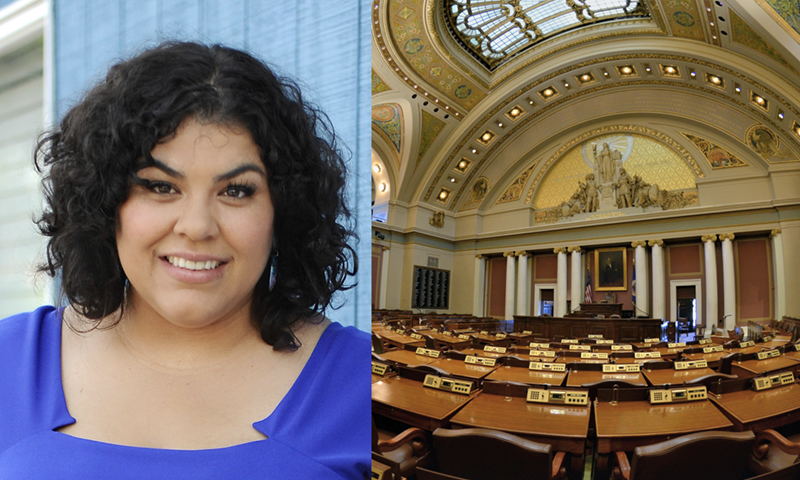