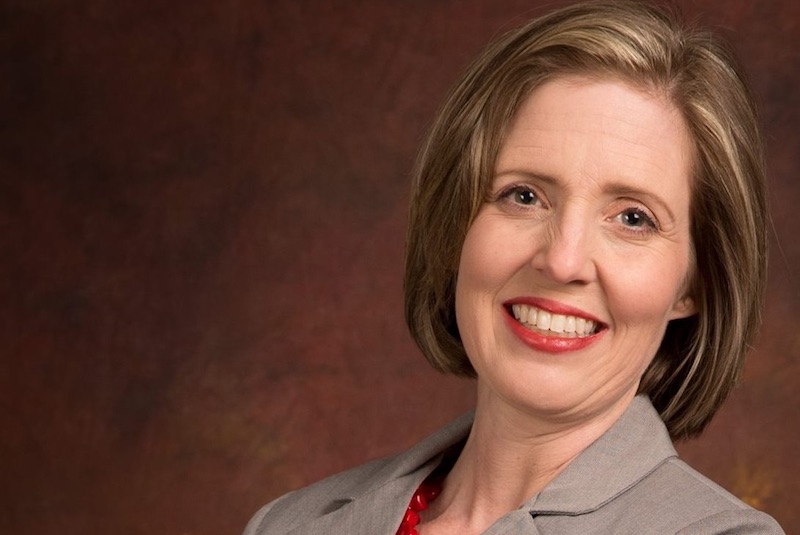 Idaho lawmakers are on the brink of passing a bill, in defiance of a federal court order, that would effectively make it illegal for someone to change their gender identity on a birth certificate.

The bill, introduced by Rep. Julianne Young (R-Blackfoot), would prohibit a person from changing the gender marker on their birth certificate if more than a year has passed since the person’s birth.

On Wednesday, Idaho House lawmakers delayed the third and final reading of the bill by one day, setting it up for all but certain passage this week.

The bill was previously approved by the State Affairs Committee, which recommended passage of the measure.

The decision is in direct defiance of a 2018 court ruling by a federal magistrate judge finding that Idaho — one of only two states where birth certificates can never be altered for any reason — must accept applications from transgender people wishing to change the gender marker on their birth certificate to reflect their gender identity.

Idaho had been complying with the federal ruling, but last year, there were signs of trouble after the Idaho Department of Health and Welfare, with the blessing of Gov. Brad Little (R), approved a temporary rule that would have required minors under the age of 18 to get approval from medical or mental health professionals before they can request a change of gender marker.

The rule was slated to go before Republican lawmakers for approval when the legislature reconvened earlier this year, but in November, the rule was vacated on a technicality after attorneys found that it had received a sufficient number of votes from members the Health and Welfare Department’s board.

Unfortunately, many Idahoans had weighed in during a public comment period on the proposed restriction, with a majority arguing that even the medical restriction wasn’t sufficient enough.

Instead, they argued that they wanted the state to return to its policy of barring any person from amending their birth certificate, based on the belief that gender is fixed from birth based on a person’s biological genitalia.

After the rule went into effect, conservative activists began lobbying Republican lawmakers to pass a law reversing the court’s decision, prompting Young to introduce her bill.

Should the bill pass, it would likely be signed into law by Little. But LGBTQ advocates have threatened legal action, arguing that the bill effectively flouts the federal magistrate judge’s ruling.

According to the Associated Press, an Idaho-based transgender rights group called “The National Association of Transgendered People” is planning to sue the state should the bill pass.

The American Civil Liberties Union of Idaho, which was involved in the original lawsuit challenging the ban, has also previously hinted it may consider suing the state if lawmakers violate the order by introducing more restrictions on transgender people.

“The court made clear that any barrier erected by the state, by rule or by statute, to stop transgender people from getting birth certificates matching who they are will be presumptively invalid,” Monica Cockerille, a lawyer who represented the original plaintiffs in the 2018 case, told the Post-Register, an Idaho Falls-based newspaper.

John Riley is the local news reporter for Metro Weekly. He can be reached at jriley@metroweekly.com
← Previous Story South Carolina students sue state over its anti-LGBTQ health education law
Next Story → Mike Pence, who oversaw massive spike in HIV as governor, will lead coronavirus response