By Randy Shulman on February 20, 2020 @RandyShulman 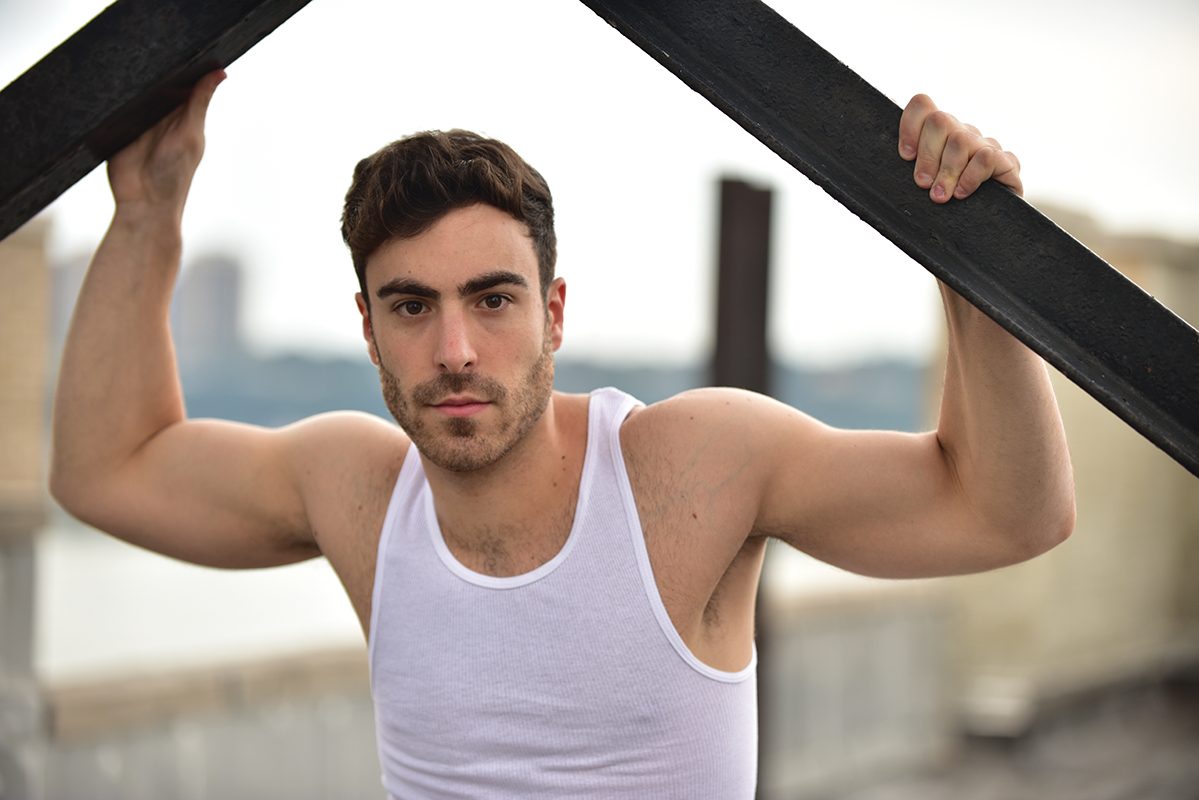 Mike Taveira’s musical career started as the result of a breakup. “I got heartbroken, like really bad,” he says. “It was rough.” To make himself feel better, he began to sing to himself. “Every day, I would just keep singing and singing and singing.” Eventually, the melodies congealed into actual songwriting, and the songwriting into actual singles.

Taveira has had two such singles so far. The first, “Heart,” dropped in October of last year, while the second, “Curious,” produced by Skyler Cocco and written by Taveira with Cocco, Evangelia Psarakis, Zachary Williama Miller, and Stolar, is available as of today on all major streaming services.

The song, which features an infectious melodic riff set against neatly minimalist backing, celebrates the idea of romantic and sexual exploration.

Taveira’s ultimate mission — and yes, he is a musician with a cause — is to bring to light the idea that some people are more than just one thing.

“I never had a male figure growing up that would vocally express ‘I’m into women, I’m into men, I’m into trans women, I’m into trans men,'” says the 25-year-old. “No one has ever said those words to me. And it’s actually the reason why I am doing this. I hope I could be an example for somebody who’s younger — a girl, guy, trans woman, trans man, non-binary — who could just watch the video and be like, ‘Hey, that’s me.'” 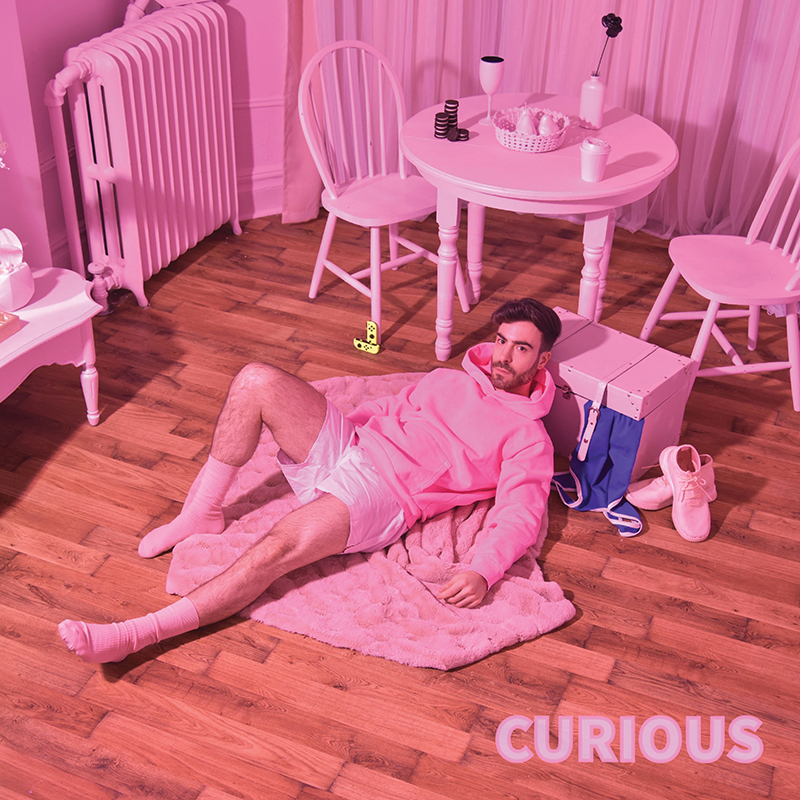 Taveira, who bartends at the popular Manhattan gay nightspots Hardware and Pieces, is disdainful of labels, but when pressed, he’ll gladly accept the mantle of pansexual.

“I like identifying as pansexual because it includes everyone. Growing up, it was hard because everyone would be like, ‘Oh, you’re straight, you’re just confused.’ And then, ‘You’re gay — you don’t know it yet.’ Then I got older and I’m still the same! I still like women, men, trans women, trans men. It doesn’t matter to me.

“Maybe the world will be pansexual one day,” he concludes. “Maybe labels just won’t matter at all.”

Randy Shulman is Metro Weekly's Publisher and Editor-in-Chief. He can be reached at rshulman@metroweekly.com.
← Previous Story Melissa White joins National Philharmonic for concert of all-African-American compositions
Next Story → A Guide to the Atlas Intersections Festival 2020