D.C. Mayor orders all nightclubs to close and taverns to limit customers 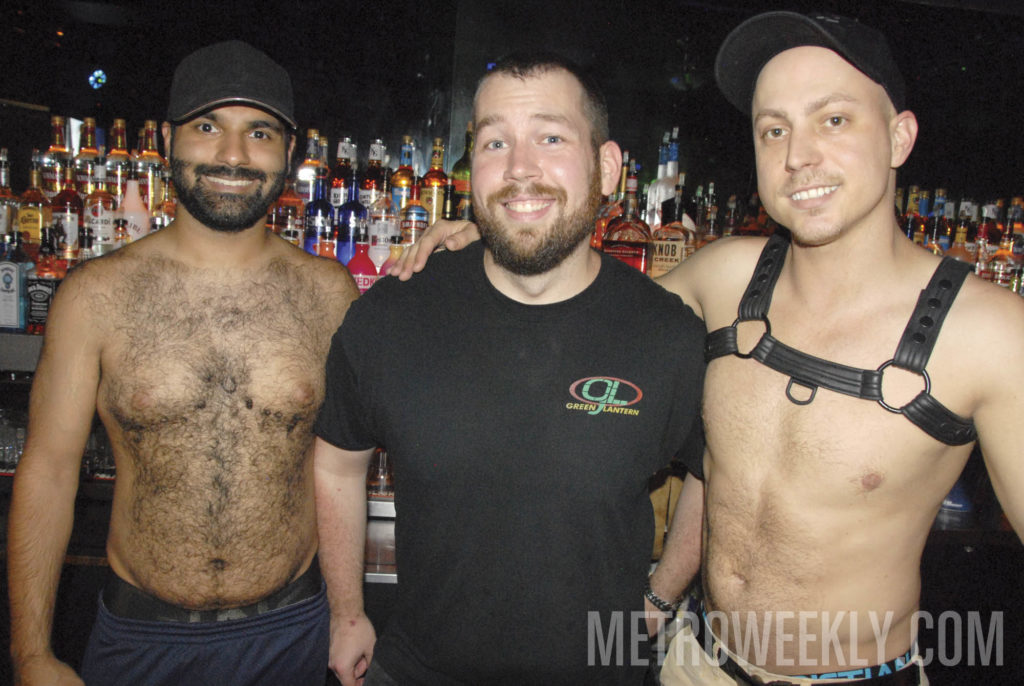 On Sunday, D.C. Mayor Muriel Bowser posted a notice to Twitter clarifying actions that restaurants, taverns, nightclubs, and multi-purpose facilities must take to comply with the D.C. Department of Health’s emergency rules in response to the COVID-19 pandemic.

Under the new directives, implemented late Friday, restaurants and taverns within the District of Columbia are asked to help further “social distancing” in an effort to “flatten the curve” of the epidemic so that public health facilities are not overwhelmed by a mass influx of patients at once.

To achieve that, restaurants and taverns licensed by D.C.’s Alcoholic Beverage Regulation Administration have been ordered to ensure that no more than 250 people are in a single space at one time, suspend bar seating, suspend service to standing patrons, and impose seating limits so that no more than six people are seated at a single table.

Bowser noted in a tweet, under the emergency rulemaking, tables and booths occupied by patrons should be separated by at least six feet of distance.

Venues licensed as nightclubs or multi-purpose facilities in the District must “suspend operations” to comply with the measures, Bowser said.

4/ Venues licensed as nightclubs and multi-purpose facilities in the District of Columbia must suspend operations to comply with the Emergency Rulemaking to Prohibit Mass Gatherings.

For more information on the District’s response, visit https://t.co/MEWs6uxEBa.

The following LGBTQ/LGBTQ-friendly establishments in the District are listed as restaurants or taverns and, as of this writing, are open:

-Pitchers/A League of Her Own

The following D.C. LGBTQ venues are licensed as nightclubs, and are required to temporarily close under the rules:

Avalon Saturdays, a weekly LGBTQ dance party held at Soundcheck, recently announced that it was postponing all of its upcoming Saturday events for the rest of March in response to concerns over mass gatherings that could serve as vectors for COVID-19.

Freddie’s Beach Bar, in Arlington, Va., is not subject to the D.C. regulations. But the restaurant has recently announced it will be suspending its weekly buffet, though it will remain open for brunch and will continue to offer regular menu items to patrons. Currently, all daily and weekly entertainment will continue as scheduled, with only a few large-scale fundraisers canceled.

John Riley is the local news reporter for Metro Weekly. He can be reached at jriley@metroweekly.com
← Previous Story Is Capital Pride being canceled? We have the answer.
Next Story → Health advocates: People with HIV not at higher risk of COVID-19, but urged to exercise caution