Fathom Events returns the original monster horror flick to big screens, the 1933 classic featuring one of the most iconic creatures and remarkable special effects that forever changed the game. Fay Wray stars as the apple of the giant gorilla’s eye in the black-and-white drama directed by Merian C. Cooper and Ernest B. Schoedsack, with groundbreaking stop-motion animation by Willis O’Brien and a musical score by Max Steiner. Wednesday, March 15, at 1 and 4 p.m. Area theaters including Regal venues at Gallery Place (701 7th St. NW), Potomac Yards Stadium (3575 Jefferson Davis Highway), and Majestic Stadium (900 Ellsworth Dr., Silver Spring). Tickets are $15. Visit www.fathomevents.com.

ADA AND THE ENGINE

Playwright Lauren Gunderson (Shakespeare Theatre’s Peter Pan and Wendy) offers a whimsical and inspirational scientific history lesson about Ada Lovelace, best known as the only legitimate child of the poet Lord Byron and also as wife to Charles Babbage, called “the father of the computer.” In fact, Gunderson’s tale posits that Babbage may have invented the hardware, or “analytic engine” of the machine, but Lovelace is responsible for inventing “the language, the song, the soul of the thing, the programming.” Ada and the Engine rotates dates with Suddenly Last Summer. To April 5. Gunston Arts Center, Theater Two, 2700 South Lang St. Arlington. Tickets are $40. Call 703-418-4804 or visit www.wscavantbard.org.

A feminist, socialist cabaret artist who composes her own smart, catchy, genre-defying music, tours in support of the strong set Buck Up, the title track of which Rolling Stone Country has called “a bright, John Prine-worthy folk song about maintaining a bright disposition in dark times.” With natural appeal to Americana/folk fans, the New Orleans-based artist’s music is steeped in the American Songbook, making her worth seeking out for anyone with a penchant for jazz and pop and progressive politics. Chris Kasper opens. Friday, March 20. Doors at 6:30 p.m. The Hamilton, 600 14th St. NW. Tickets are $15 to $35. Call 202-787-1000 or visit www.thehamiltondc.com.

Every year for a week in mid-March, local concert venues and the overall live music scene in D.C. becomes just a wee bit darker and quieter — just enough to make you remember that, indeed, the country’s biggest music festival is now getting underway in Austin. Well, every year until this year anyway. (Organizers last week canceled South By Southwest due to concerns about the spread of COVID-19.) But this year as in previous years, the Black Cat presents a special showcase of local acts, including The OSYX (pronounced “06”), a post-punk, all-female supergroup consisting of Erin Frisby, Ara Casey, Selena Benally, Robzie Trulove, and Maya Renfro, all of whom are also principals in This Could Go Boom!, a record label and presenting organization specifically geared to fellow “womxn and non-binary musicians.” The lineup also includes Too Free, the experimental, improvisational electronic pop trio of Awad Bilal, Don Godwin, and Carson Cox; and Nice Breeze, featuring the “abstract poet punks” Andy Fox, John Howard, and Martha Hamilton. Friday, March 13. Doors at 8 p.m. Black Cat, 1811 14th St. NW. Tickets are $12 to $15. Call 202-667-4490 or visit www.blackcatdc.com. 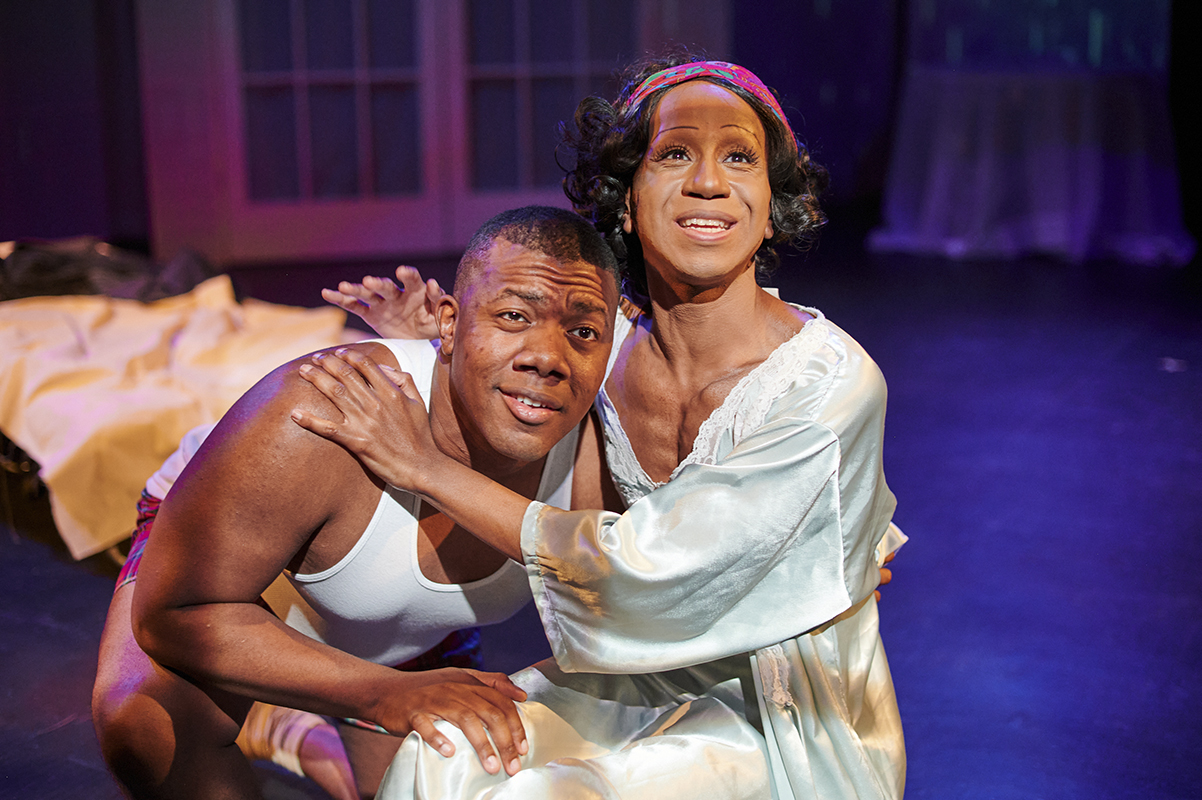 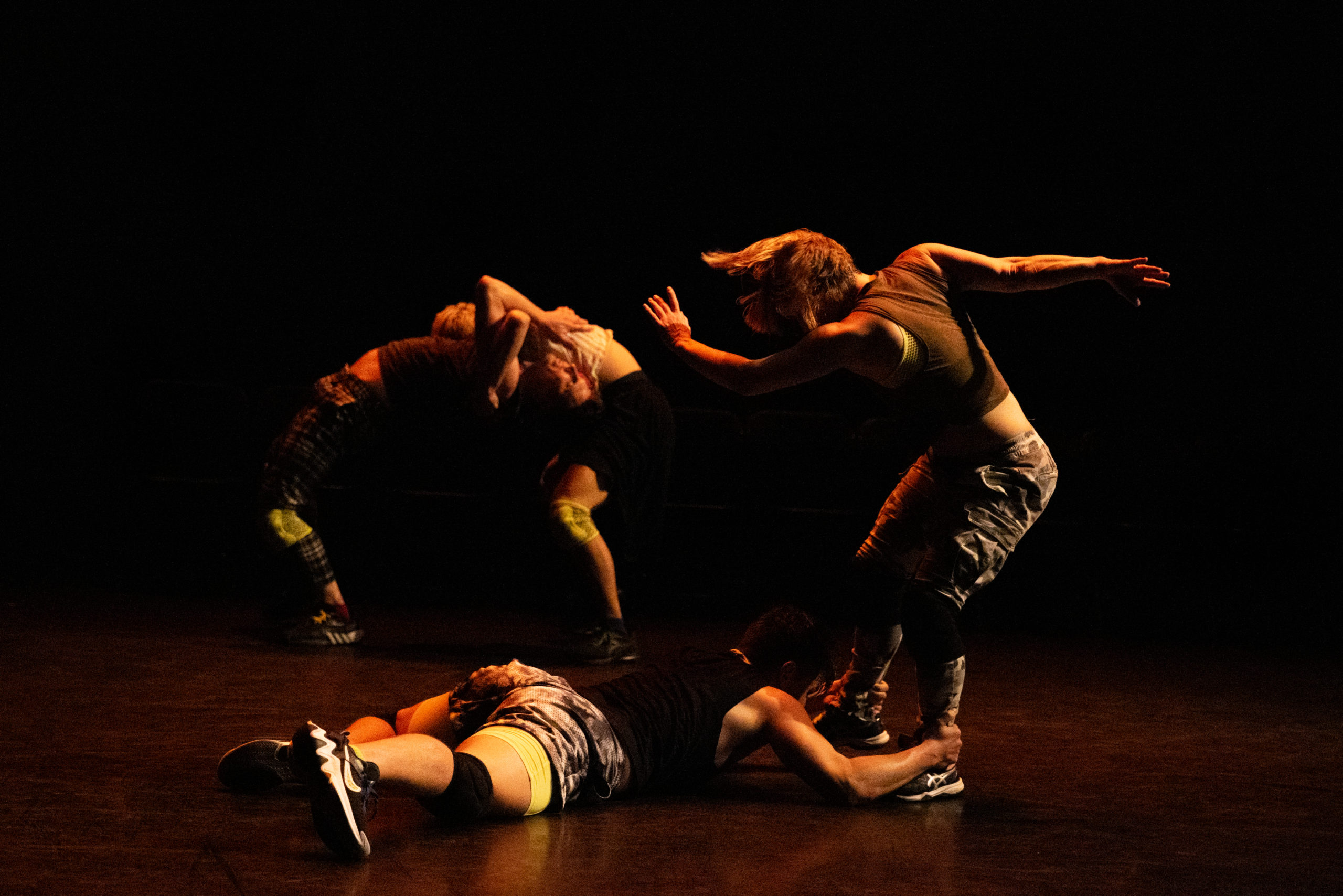