Idaho Republicans have pushed through a bill banning transgender females from competing in women's sports, even though questions about the measure's constitutionality abound.

On Monday, the Idaho Senate voted 24-11 to approve the measure, which would prohibit transgender females from competing for any sports teams sponsored by public schools, colleges, and universities.

Under the bill, a student-athlete whose gender identity is called into question will be required to submit a signed statement from a physician detailing the student's “internal and  external reproductive anatomy,” the student's “normal endogenously produced levels of testosterone,” and an analysis of their genetic makeup.

Because the Senate made a few changes to the original version of the bill, which passed the House of Representatives last month, the bill now heads back to that chamber so they can approve the Senate amendments. If that happens, the bill will then head to the desk of Gov. Brad Little (R) for his signature into law.

Supporters of the bill say it needs to become law because transgender females have unfair biological advantages over cisgender women and can limit the athletic opportunities available to cisgender females, as well as the benefits that come from competing in sports.

They argue that allowing transgender females to compete runs afoul of Title IX, which bars discrimination based on sex and is credited with opening up athletic opportunities for female athletes, reports the Associated Press.

“We are not trying to do anything except save women's sports for girls and women,” Sen. Mary Souza (R-Coeur d'Alene), the Senate sponsor, said during in her closing statement during the Senate floor debate. “It is in the state’s interest.”

She also noted that a “third-party group” who has been pushing for the bill — believed to be a reference to the anti-gay Alliance Defending Freedom, which has backed similar measures in other states —  has agreed to assume any legal defense fees incurred if the state is sued over the law.

But opponents say the bill is discriminatory, and will force athletes accused of being transgender to undergo invasive genetic tests. Although the Senate amendments attempted to alleviate concerns about genetic testing by emphasizing the signed statement by a physician, opponents note that the requirements of the note would necessitate invasive testing.

Additionally, they charge, anyone with an ulterior agenda — whether a parent, coach, opposing athlete, or simply someone wishing to make trouble — could allege an athlete is transgender in order to sideline them and subject them to rigorous and humiliating testing.

They also argue that the bill would effectively discourage females overall, and particularly transgender females, to avoid competing in sports altogether.

Prior to Senate passage, Sen. Maryanne Jordan (D-Boise) argued that the bill was unnecessary, because there have been no instances of transgender females attempting to compete in Idaho sports.

She also noted that there is already a policy in place for both the Idaho High School Activities Association and the NCAA that requires transgender females to undergo medically-prescribed hormone treatment before being able to compete in women's sports.

LGBTQ advocates were outraged over Senate passage, and called on Little to veto the bill should it come across his desk.

“This bill attempts to solve a problem that does not exist while slamming the door shut for transgender student athletes to fully participate in their school communities,” Kathy Griesmyer, a policy director with the ACLU of Idaho, said in a statement. “Idaho has not seen any issues with trans girls competing in the girls sports. This unconstitutional and mean-spirited bill prevents trans girls from finding community and self-esteem in sports and will certainly result in litigation to defend the civil rights of Idaho's transgender community.”

Advocates say Little would be better suited focusing on public health amid the ongoing COVID-19 pandemic instead of signing the bill into law.

“At a time when our country needs everyone to come together and support one another, we should not be targeting transgender youth with unnecessary and illegal legislation,” Rodrigo Heng-Lehtinen, the deputy executive director for the National Center for Transgender Equality, said in a  statement.

“Transgender youth simply want to play on a team with their peers like any other young person,” Heng-Lehtinen added. “We know that participation in sports has a positive impact on young people. It teaches lessons like hard work, determination, and discipline. A ban like this hurts kids for no good reason.”

Health advocates: People with HIV not at higher risk of COVID-19, but are urged to exercise caution 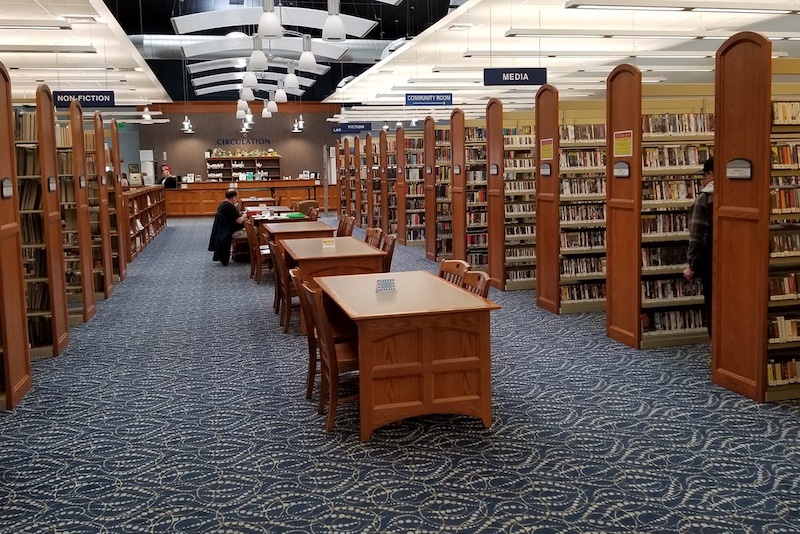