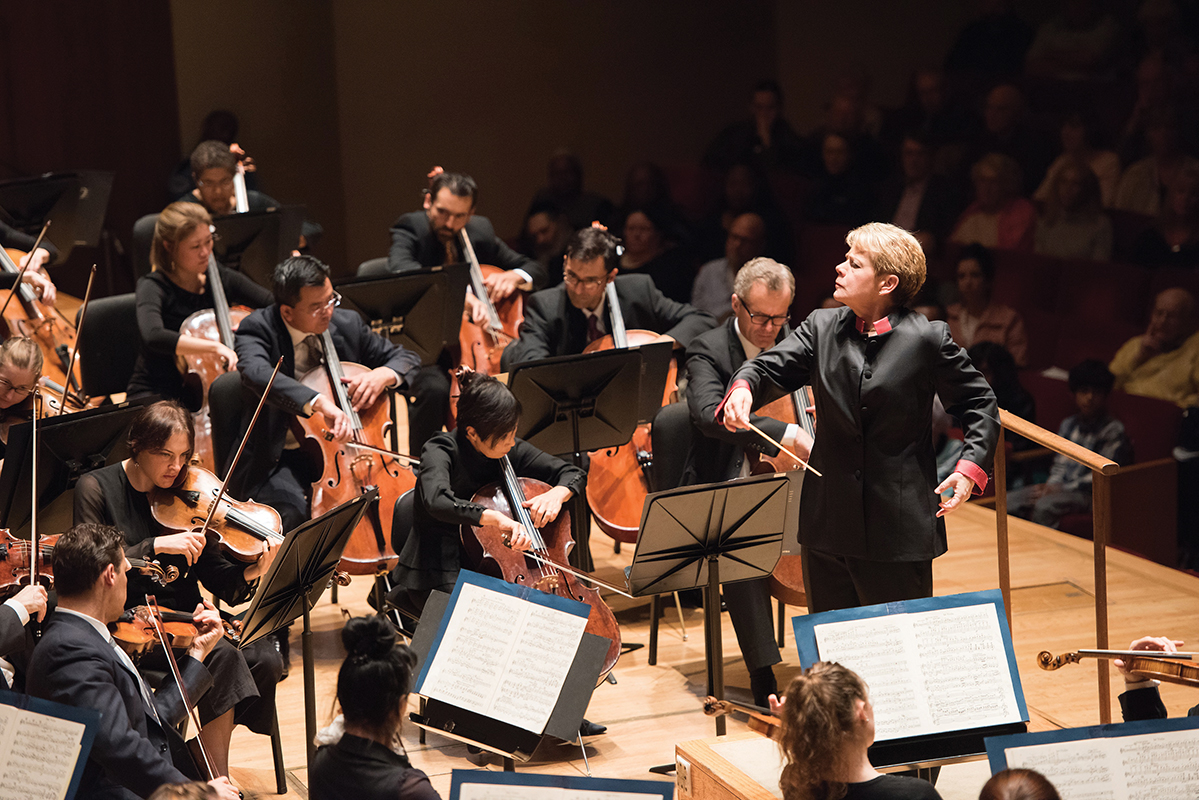 Some of the classical world’s brightest stars will light up the region’s stages this season, along with a treasure trove of thrilling up-and-coming talents. Hometown favorite Denyce Graves returns to the Kennedy Center Opera House performing the featured role of Maria in Washington National Opera’s hot-ticket production of Porgy and Bess, and several pop and R&B stars get into the classical act, with Grammy-winner Maxwell joining the BSO for a night of orchestral arrangements of hits like “Pretty Wings,” while acclaimed singer-songwriter Amos Lee debuts his new album alongside the NSO Pops. But the true star to keep your eyes and ears open for this spring might be the biggest name in the history of classical music — Ludwig van Beethoven, whose 250th birthday will be celebrated by ensembles, soloists, orchestras, opera companies, institutions, and audiences alike.

202-625-2361
www.embassyseries.org
The series presents its 25th season of “uniting people through music diplomacy,” via concerts and cultural events

Follow our interactive version of the print edition at www.issuu.com/metroweekly.