Adam Lambert once again grabs the spotlight on his fourth studio album, "Velvet." 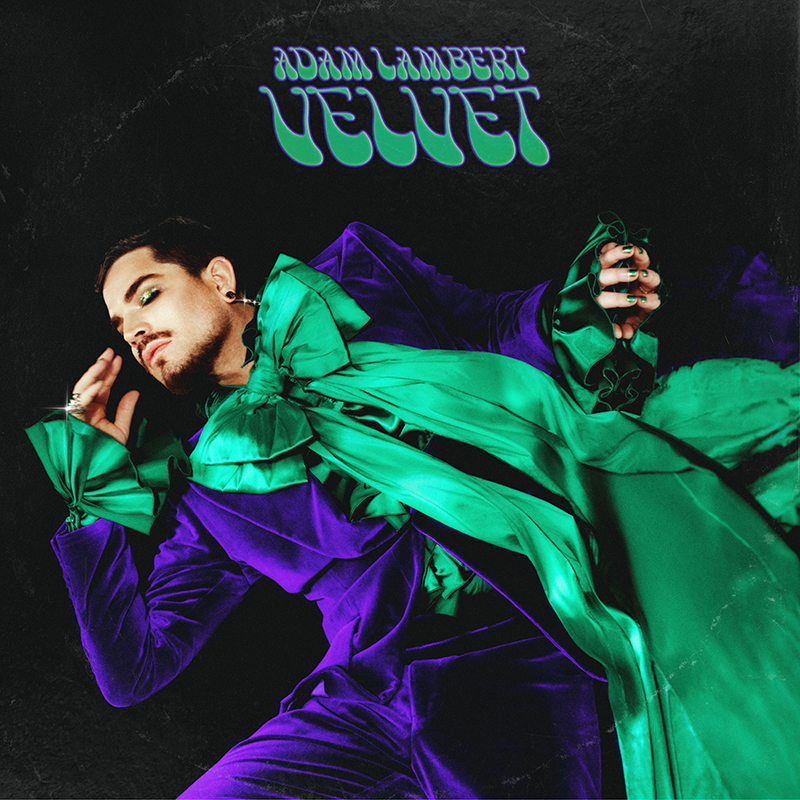 Since his 2009 American Idol stint, there’s no denying Adam Lambert has been busy. Between his live shows, guest appearances, and his day job of sorts touring with rock band Queen, it’s sometimes easy to forget that he excels as a recording artist too. On his fourth studio album, Velvet (★★★★☆), Lambert allows himself to open up and move beyond the pop polish of his first three efforts, bringing a new depth and rawness to his sound and showing off the incredible range that made him such a standout in the first place.

Lambert’s gift for showmanship is on full display throughout. While his personal style has never been subtle, his ability to grab heads and capture attention did not always shine through in his music. Not so this time. The album opener and title track “Velvet” is catchy and well-crafted. The accompanying video is a lighthearted, unabashedly campy field guide to gay archetypes that makes generous use of lens flare. Lambert himself is decked out in diamonds and a bright red suit that could have been lifted right from Prince’s wardrobe.

This is far from the only time Velvet winks at Prince. Whether intentionally or not, flourishes of falsetto and heavy, funky bass lines evoke the late singer’s idiosyncratic sound. In fact, aside from Lambert’s vocal prowess, if Velvet can be said to have a single current running through it, there is a funk sensibility that hearkens to Prince’s later career. This is most obvious in the soaring vocals and prominent bass of “Superpower,” but funk influences show up on “Ready to Run,” “Stranger You Are,” and even the clubby “Overglow.”

These callbacks not only fit right in with the somewhat eclectic style of the album, they are very much in character for Lambert, who has always been very aware he stands on the shoulders of rock icons. After all, he regularly (and somewhat apologetically) pays tribute to the late Freddie Mercury along with the surviving members of Queen. Bringing together an intense interest and deep respect for other styles of music, Lambert also brings us the retro-funk “Roses,” a collaboration with the legendary Nile Rodgers that easily stands out as one of the best tracks on the album.

While he always avoids veering too far from a certain pop rock sound, he borrows from a wide range of genres and influences, making Velvet an interesting listen throughout. The real outliers of the album are “Closer to You,” a sparse, heartfelt piano ballad that closes out the first half of the album, and “Love Don’t,” a powerhouse ballad that reads as the pained, plaintive follow-up to the former track. The heavy use of electric guitar gives “Love Don’t” an anachronistic feeling, almost like a throwback to the late-2000s. 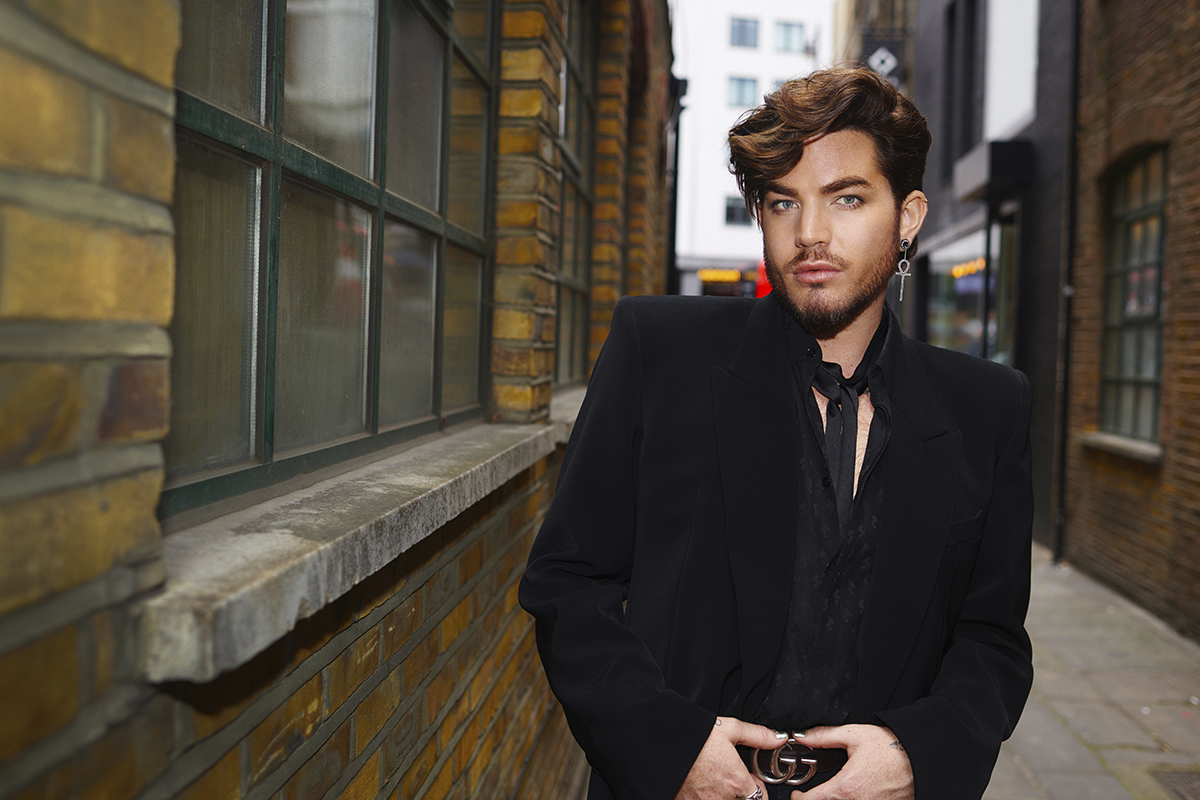 As indebted as he may be to his various influences, Lambert’s own personality shines through and goes a long way towards creating a fun listen. He strikes a tone that is confident and refreshingly — rather than obnoxiously — cocky on the thumping “Stranger You Are.” There is a sense that Lambert is getting personal in a way that he rarely has before. Most of the time it is in the service of broadcasting an infectious self-confidence, although the closing track “Feel Something” shows a slightly more heartfelt, vulnerable side.

“Overglow” opens the second half of Velvet and stands out as the album’s most dance-worthy track with infectious rhythms and buildups. The album then takes a turn into slower, sultry territory with “Comin’ In Hot” and “On the Moon.” The two tracks have a markedly similar vibe, but the latter track is by far the more memorable of the two, being more atmospheric and featuring Lambert making full use of his impressive vocal range.

With so many styles and influences coming together and layering on top of each other, Velvet is the kind of album that, in other hands, might run the risk of coming across as chaotic and unfocused. By melding influences and leaning hard on the sheer force of his own personality, Lambert largely avoids falling into this trap, managing instead to keep the album an interesting listen the whole way through. While there are a few absolute standouts, it’s impressive that none of the tracks come across as filler. Instead, Lambert’s incredible versatility and eagerness to experiment make Velvet a fun and fascinating listen.

Velvet is available on most streaming services, including Spotify and Apple Music, and for sale on www.Amazon.com.