Transgender woman shot while being treated by paramedics in Charlotte, N.C.

A transgender woman was shot and killed while she was being treated by paramedics in the parking lot of a Days Inn in Charlotte, N.C., last week.

Charlotte-Mecklenburg police say officers responded to reports of a disturbance at the Days Inn/Azteca Mexican Restaurant parking lot on E. Woodlawn Road in south Charlotte around 4 a.m. on March 18.

There, they encountered five or six people, including 34-year-old Monika Diamond, who complained she was experiencing of shortness of breath.

Medics were called to the parking lot and began treating Diamond, when 32-year-old Prentice Bess tried to enter the ambulance. After being turned away by the paramedics, Bess left, came back with a gun, and shot Diamond “several times.”

The paramedics tried to treat Diamond, but she died at the scene, reports CBS affiliate WBTV. No paramedics or officers were injured in the shooting.

Police arrested Bess at the scene, and took him to the police station, where he was interviewed by Homicide Unit detectives and charged with murder. He has since been transferred to the custody of the Mecklenburg County Sheriff’s Office while he awaits trial.

The investigation into the shooting remains active and ongoing. Anyone with information about or insight into the crime is asked to call 704-432-TIPS and speak directly to a Homicide Unit detective.

People may also leave information anonymously by contacting Charlotte Crime Stoppers at 704-334-1600 or via charlottecrimestoppers.com.

The Human Rights Campaign, the nation’s top LGBTQ rights organization, mourned the loss of Diamond, noting that she is believed to be the fourth transgender or gender-nonconforming person to be killed in the United States this year.

Diamond was active in the Charlotte LGBTQ and nightlife community, and was the co-owner of Ncphyne Promotion Company LLC, an event promotion company.

She also served as the co-CEO of the International Mother of the Year Pageantry System, and dedicated her life to creating safe spaces for LGBTQ people in the Charlotte-Mecklenburg metropolitan area.

“There is an epidemic of violence against the transgender and non-binary community, and especially against Black transgender women,” HRC said in a statement on its website, referencing a report that it compiled last year detailing the contributing and motivating factors that lead to anti-trans violence. “Sadly, 2019 saw at least 26 transgender or gender non-conforming people fatally shot or killed by other violent means. We say at least because too often these stories go unreported — or misreported. 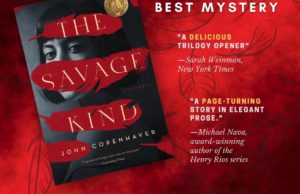 “We must demand better from our elected officials and reject harmful anti-transgender legislation appearing at the local, state and federal levels because it is clear that fatal violence disproportionately affects transgender women of color,” HRC added. “The intersections of racism, transphobia, sexism, biphobia and homophobia conspire to deprive them of necessities to live and thrive.” 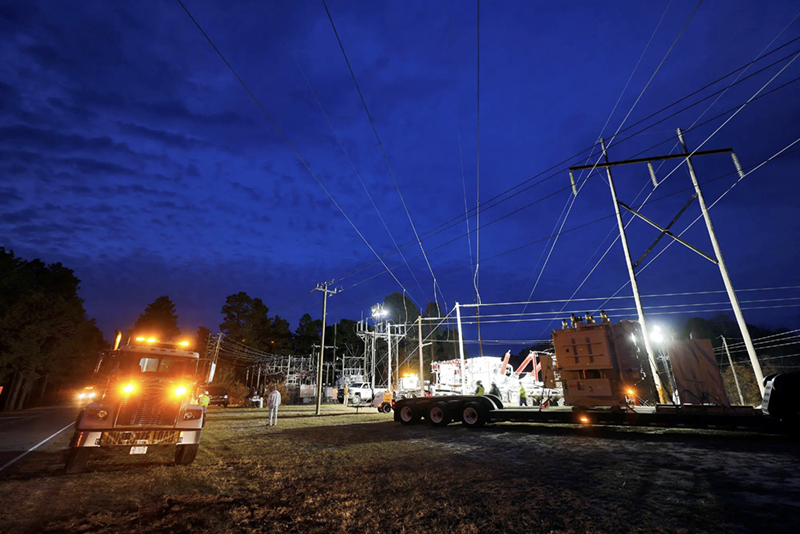 An anti-LGBTQ activist reportedly told police that "God" was responsible for a recent power outage in a rural North Carolina county that left about 45,000 households without power.