D.C.-based health organization is one of 55 sites taking part in a global research study

By John Riley on March 5, 2020 @JohnAndresRiley 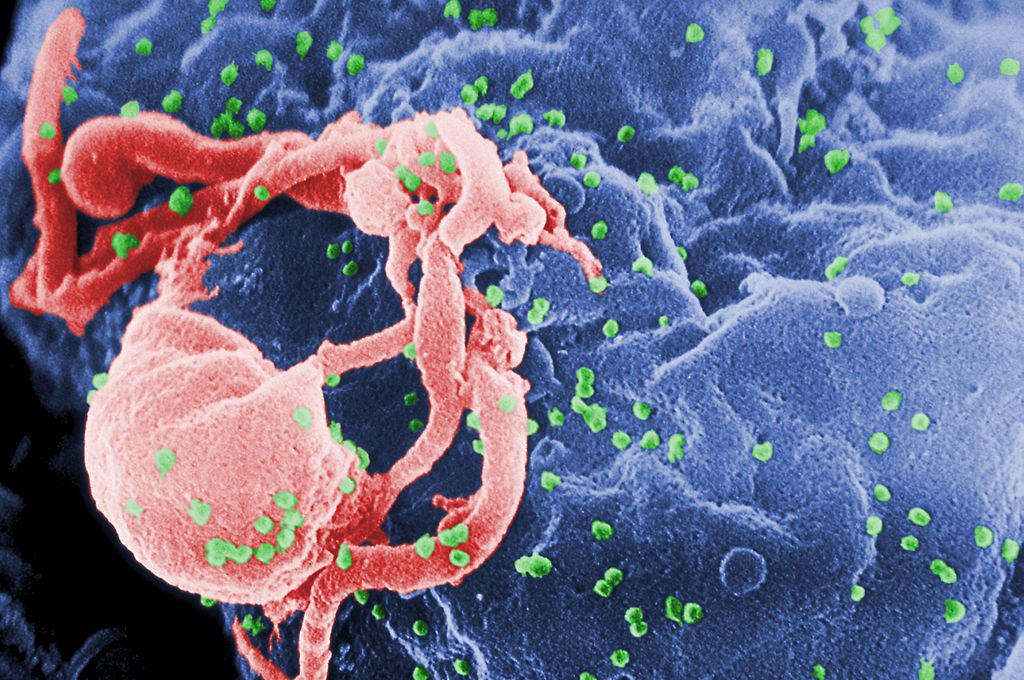 Whitman-Walker Health is seeking volunteers for a new research study aimed at developing a vaccine that will protect people against the transmission of HIV.

The study, which will take place at Whitman-Walker’s health center at 1525 14th St. NW, seeks to enroll approximately 40 HIV-negative volunteers.

“This trial is part of the next wave of critical research into ending the HIV epidemic and builds on Whitman-Walker’s deep history with investigating the safest and most effective means of treating and preventing HIV in partnership with the community,” Laura Durso, the executive director and chief learning officer at the Whitman-Walker Institute, said in a statement.

“Research like this — that reflects the needs of community members when investing resources and that values partnerships with investigators working in community health settings — reflects the patient-driven perspective that Whitman-Walker brings to our work every single day,” Durso added. “The Whitman-Walker Institute is committed to growing the reach of this kind of community-informed research while addressing the multiple health needs of LGBTQ communities and residents of the greater DC, Maryland and Virginia region and beyond.”

Participants will receive six injections, spread out over four visits during the course of a year, to see if those who receive the vaccine are less likely to develop HIV when compared to others who are given a placebo.

Blood tests will be used to determine whether any study participants develop HIV antibodies that would indicate they’ve become infected with HIV.

Deborah Goldstein, director of Clinical Research at Whitman-Walker Health, notes that the vaccine has already undergone two previous phases to determine that it is safe to administer to people.

The study, which is being conducted at 55 sites in North America, South America, and Europe, is seeking to enroll 3,800 people in total, with Whitman-Walker the only D.C.-based site.

Goldstein says the study is seeking individuals who are HIV-negative between the ages of 18 and 60 who are at risk of HIV due to their sexual practices or behavior.

People who are already taking Truvada or Descovy as pre-exposure prophylaxis, or PrEP, will be excluded from the study, but those who were previously on PrEP but have since stopped and do not wish to restart it are welcome.

Before agreeing to enroll, researchers will engage potential enrollees in discussions about their safe-sex practices and options. For instance, a participant may not be aware of PrEP, but Whitman-Walker can connect them with resources to get on PrEP post-enrollment — if that’s best for the individual.

“The idea is that if you come onto the study, you should not only get a vaccine or a placebo, but you should also get counseling and support around HIV prevention,” she says. “Because a vaccine ideally would be one piece of our toolbox to help prevent HIV. All these other pieces, such as using condoms or being on PrEP, are still part of our toolbox and we would encourage people to use them. It wouldn’t be ethical to say you cannot avail yourself of known prevention methods, right? Especially when you’re talking to people who you know are at risk.

“It’s an effort to balance ethical behavior, right? We want to offer people technologies that we know work and not hold them back from people we know that are at risk for getting HIV,” says Goldstein. “But at the same time we recognize that it’s difficult to have a statistically significant research finding if everyone in the study is on PrEP, because we know PrEP is 96% effective. That’s a tricky thing.” 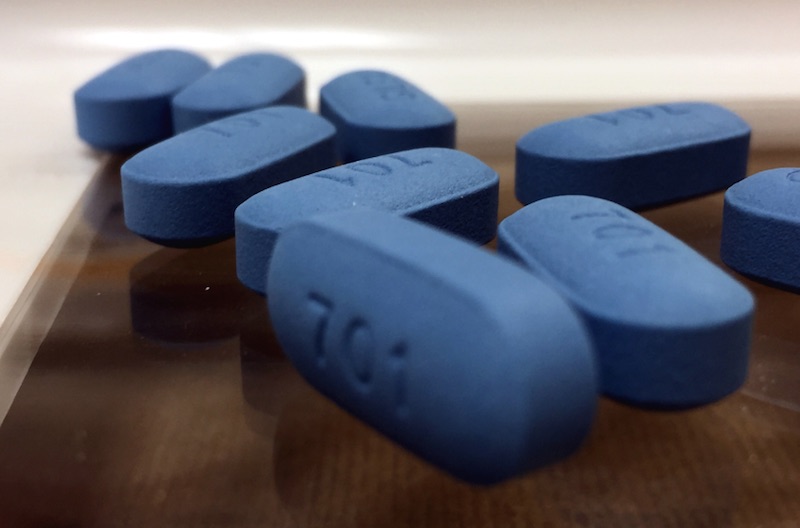 David Wilson, a social media influencer at Whitman-Walker who serves on the Community Advisory Board for HIV prevention, says researchers are trying to reach out to as many people and as many diverse communities as possible.

“One of our outreach approaches is to use social media,” he says. “I actually held a live session last night talking a little bit about the study. We have community events where we advertise to participants. Other methods we use would be pamphlets and the traditional handheld marketing tools that we use, not just for other studies, but for HIV prevention education. And just word of mouth. As part of the Community Advisory Board, we’re expected to communicate with our networks about the study and encourage participation.”

Nat Pila, who also sits on the Community Advisory Board member and is transgender, says they are trying to encourage transgender individuals who are at risk to enroll, but is shouldering the responsibility to ensure that researchers are making the study accessible by, and respectful of, transgender participants.

“Obviously, the goal is to find a vaccine that will prevent HIV,” says Pila. “But I think one of the really cool things about participating in the study is you basically get counseling for HIV prevention. You go into the doctor’s office and get tested every several months to check that everything is okay and that you haven’t tested positive. You will have the opportunity to get tested for sexually transmitted infections as well.”

Study participants will be reimbursed for expenses related to attending research visits. The study also covers the cost of labs and medical visits related to researching the vaccine.

Goldstein notes that the study is important because there are close to 40,000 new HIV infections each year despite a number of prevention methods, which range from condoms and PrEP to PEP — a 28-day course of medication that can prevent HIV if taken within 72 hours of exposure to the virus.

“Despite treatment as prevention, despite Truvada and Descovy for PrEP, despite ‘undetectable equals untransmittable’ (a campaign to reduce the viral load of people with HIV), despite rapid treatment, we’re still seeing a fairly stable number of new infections per year, especially among communities of color,” she says. “And when you look globally, you see something very similar. It’s not that the tools we have to prevent HIV don’t work, it’s just a comment that we need additional options.”

That said, Goldstein is hopeful that the study will ultimately be successful in producing an effective vaccine.

“Imagine a world where that is part of our lives. It’s crazy, right? The idea that such a vaccine could even be available is crazy,” she says. “So that is what excites me about this vaccine study. It’s tremendously exciting.”

For more information about the MOSAICO HIV vaccine study, text or call 202-670-1480 or email research@whitman-walker.org.

Aaron Schock comes out as gay, fails to apologize for anti-gay record