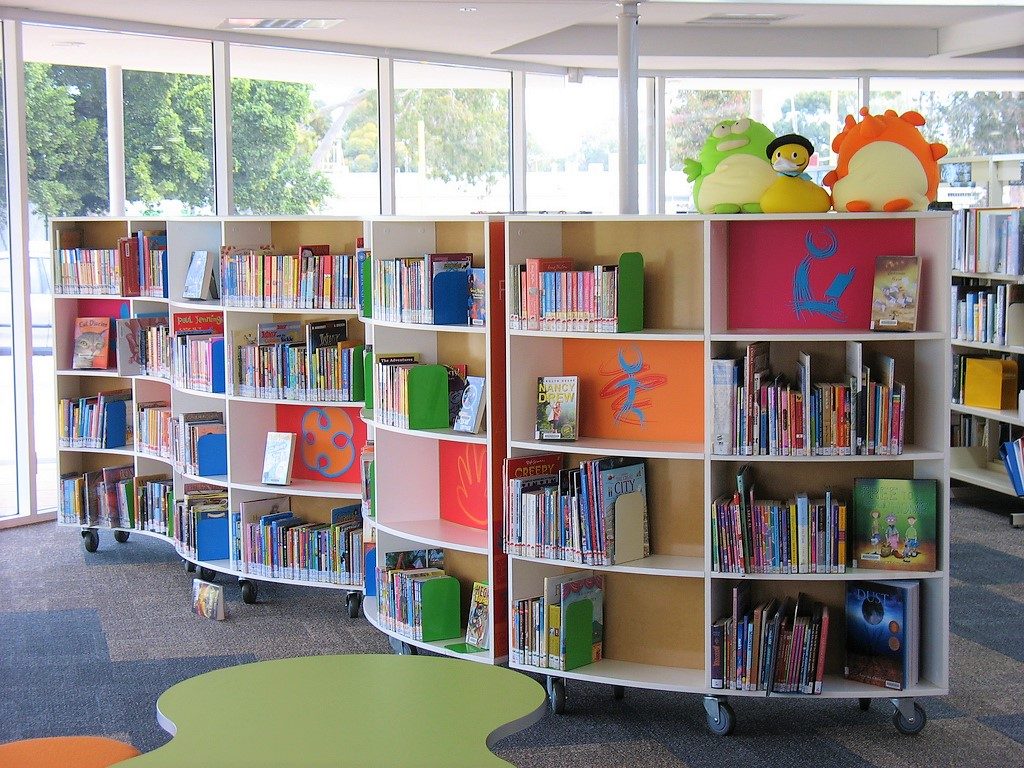 Eight of the top 10 most challenged books of 2019 were flagged for LGBTQ content, according to the American Library Association.

Each year, the ALA’s Office for Intellectual Freedom compiles a list of the Top 10 Most Challenged Books. Rankings are based on challenges reported in the media, as well as censorship reports from libraries, schools, or individuals who submit reports using the office’s challenge reporting form.

Disturbingly, the “Top 10” list only provides a snapshot of censorship attempts, as the ALA estimates that anywhere from 82% to 97% of attempts are never reported.

Past books that have landed on the list include a number of classic, award-winning novels that are frequently taught in literature classes at the high school and college levels, including Harper Lee’s To Kill A Mockingbird, Toni Morrison’s Beloved, JD Salinger’s The Catcher in the Rye, John Steinbeck’s Of Mice and Men, and I Know Why The Caged Bird Sings by Maya Angelou.

As part of National Library Week, the Office for Intellectual Freedom has been highlighting stories of library workers and community members who are defending the freedom to read on its social media accounts.

Noting that its own book was among the eight LGBTQ-specific challenged titles, GLAAD issued a statement denouncing attempts to censor or ban the books.

“LGBTQ families, like mine, are too often left out of programming for children and families, creating hardships for LGBTQ parents and children alike,” GLAAD President and CEO Sarah Kate Ellis said in a statement. “We join with Little Bee Books, the American Library Association, and other leaders in combating the move to ban or censor books like Prince & Knight and the other LGBTQ titles on this year’s list.

“These beautiful titles should not be challenged, they should be celebrated, but this list is an important reminder of the work ahead for LGBTQ families,” Ellis added. “GLAAD will continue our advocacy work until these titles are available in every library and bookstore.”

The list of Top 10 Most Challenged Books from 2019 is as follows:

1. George by Alex Gino, a children’s novel about a transgender girl, which was challenged, banned, restricted, or hidden in various schools and libraries because of its LGBTQ content, concerns about subject matter, sexual references in the text, and for reasons such as “schools and libraries should not put books in a child’s hand that require discussion” and that the book “conflicts” with religious viewpoints and the “traditional family structure.”

2. Beyond Magenta: Transgender Teens Speak Out by Susan Kuklin, which was challenged for its LGBTQ content, concerns over whether its content was sexually explicit, and “its effect on any young people who would read it.”

3. A Day in the Life of Marlon Bundo, an illustrated children’s book by Jill Twiss about a gay rabbit that gets married to another male rabbit. The book was flagged for LGBTQ content as well as concerns about its political viewpoint (the book indirectly lampoons Vice President Mike Pence through the character of The Stinkbug), concerns that it would “pollute the morals of its readers,” and for the lack of a content warning.

4. Sex is a Funny Word: A Book about Bodies, Feelings, and YOU by Cory Silverberg, an illustrated book on sex education, which was flagged for discussing sex in general, as well as gender identity, and over concerns that the illustrations in the book were “inappropriate.”

5. Prince & Knight, by Daniel Haack, an illustrated children’s book about a prince and a knight who work together to defeat a monster and fall in love, which is part of a partnership between the LGBTQ media advocacy organization GLAAD and children’s publisher Little Bee Books. The book was challenged for featuring a gay marriage, accusations that it was attempting to “indoctrinate” children into accepting homosexuality, with the potential to cause “confusion, curiosity, and gender dysphoria,” and for allegedly “conflicting with a religious viewpoint,” according to the ALA. 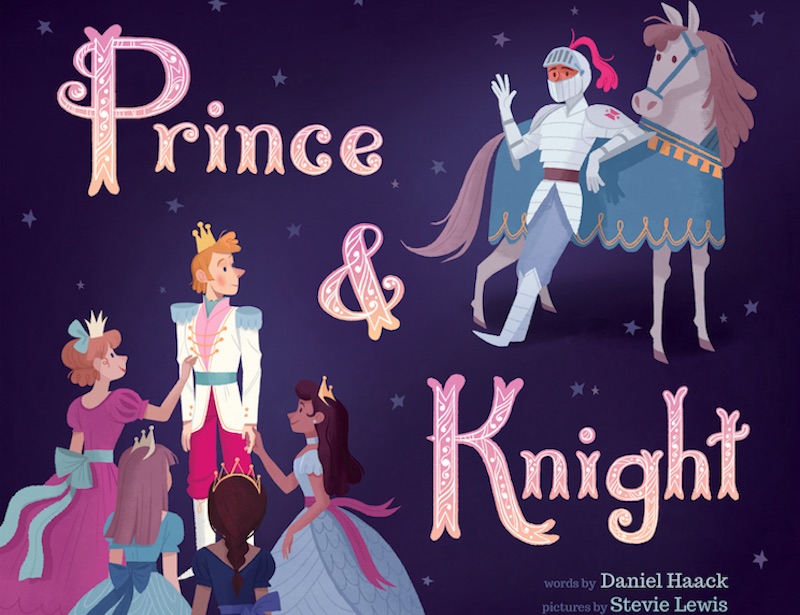 Cover of “Prince and Knight,” by Daniel Haack

6. I Am Jazz, a semi-autobiographical story by Jessica Herthel and Jazz Jennings, about Jennings’ embrace of her gender identity. The book was flagged for LGBTQ content, for a transgender character, and for addressing a “sensitive, controversial, and politically charged” topic like transgenderism.

7. The Handmaid’s Tale, the classic dystopian novel by Margaret Atwood about women living in a patriarchal, authoritarian society in which they serve only as reproductive vessels, which was banned or challenged for profanity and for “vulgarity and sexual overtones.” (While it was not mentioned by the ALA, the book has regained attention due to the popular TV show of the same name, which some conservatives have alleged is an indirect attack on the Trump administration and the evangelical wing of the Republican Party, and may have been challenged for political reasons.)

8. Drama, a graphic novel written and illustrated by Raina Telgemeier, which features a gay supporting character and LGBTQ content, and was flagged over concerns that it goes against “family values/morals.”

9. The Harry Potter series by J.K. Rowling, which has been banned for its discussion of magic and witchcraft, for containing actual curses and spells, and for characters that use “nefarious means” to attain their goals.

10. And Tango Makes Three, an illustrated children’s book by Peter Parnell and Justin Richardson, which was challenged and relocated to adult sections in some libraries because it features two male penguins who create a family by adopting a baby penguin.

John Riley is the local news reporter for Metro Weekly. He can be reached at jriley@metroweekly.com
← Previous Story Over 300,000 transgender people at high risk of serious COVID-19 illness
Next Story → One Million Moms fumes about gay dads on ‘DuckTales,’ demands boycott