By John Riley on April 2, 2020 @JohnAndresRiley 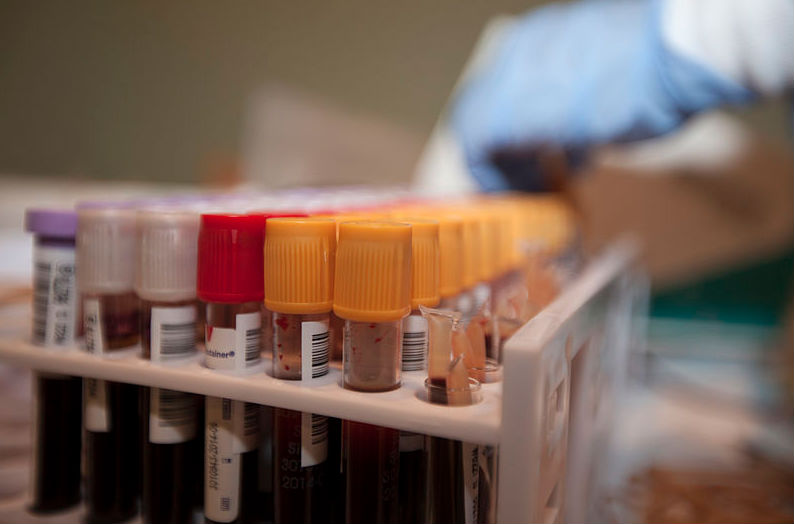 The U.S. Food and Drug Administration has revised its recommendations for blood donations for gay and bisexual men and other LGBTQ people, moving the deferral period from 12 months down to 3 months.

“Based on our evaluation of the totality of the scientific evidence available, we are revising the 2015 recommendations for reducing the risk of HIV transmission by blood products including: For male donors who would have been deferred for having sex with another man; the agency is changing the recommended deferral period from 12 months to 3 months,” the FDA wrote in guidance posted to its website.

“To help address this critical need and increase the number of donations, the FDA is announcing today that based on recently completed studies and epidemiologic data, we have concluded that the current policies regarding the eligibility of certain donors can be modified without compromising the safety of the blood supply,” the FDA wrote. “The policy changes that we are announcing for immediate implementation are set out in three guidance documents and are expected to remain in place after the COVID-19 public health emergency ends.”

The change in the length of the deferral period will apply to gay or bisexual men, nonbinary individuals assigned male at birth, and cisgender females or transgender people who have had sex with a man who has sex with men.

The decision comes amid increasing public pressure to revise or lift the deferral period entirely, with LGBTQ advocates arguing that the original ban on gay and bisexual men donating blood was based on outdated science and a relic of the HIV/AIDS epidemic of the 1980s, when most blood was not subject to a rigorous screening process.

Calls for revising the ban were also influenced by the severity of the ongoing COVID-19 pandemic. Two weeks ago, U.S. Surgeon General Jerome Adams addressed the nation during a press conference in which he pleaded with Americans, particularly younger, healthier individuals, to donate due to concerns over a possible shortage of blood and plasma.

The American Association of Blood Banks estimated, at that time, that there would be 355,000 fewer blood donations as people socially distance themselves to combat the spread of the virus.

LGBTQ advocates and allies organized to apply pressure to the FDA, with a group of 17 senators signing on to a letter to the organization asking it to eliminate the current restrictions on blood donors and replace them with a broad, universal set of deferral guidelines based on a person’s sexual behavior, rather than their sexual orientation or gender identity.

The LGBTQ media advocacy organization GLAAD launched a petition in March calling for a lifting of the ban. That petition has since garnered more than 20,000 signatures.

“LGBTQ Americans can hold their heads up today and know that our voices will always triumph over discrimination,” Sarah Kate Ellis, the president and CEO of GLAAD, said in a statement. “This is a victory for all of us who raised our collective voices against the discriminatory ban on gay and bisexual men donating blood.

“The FDA’s decision to lower the deferral period on men who have sex with men from 12 months to 3 months is a step towards being more in line with science, but remains imperfect. We will keep fighting until the deferral period is lifted and gay and bi men, and all LGBTQ people, are treated equal to others.”

While the deferral period has been reduced, it still represents a de facto ban for many men who have sex with men and other LGBTQ people, unless they have abstained from sex for three months prior to donating blood — a criteria that includes those in monogamous relationships or marriages.

John Riley is the local news reporter for Metro Weekly. He can be reached at jriley@metroweekly.com
← Previous Story Gay asylum seeker threatened with beheading in Ghana will have his case reheard
Next Story → Number of anti-LGBTQ hate groups rises, gay White House spokesman blames “radical left”