Ruling could unintentionally impact members of the transgender community 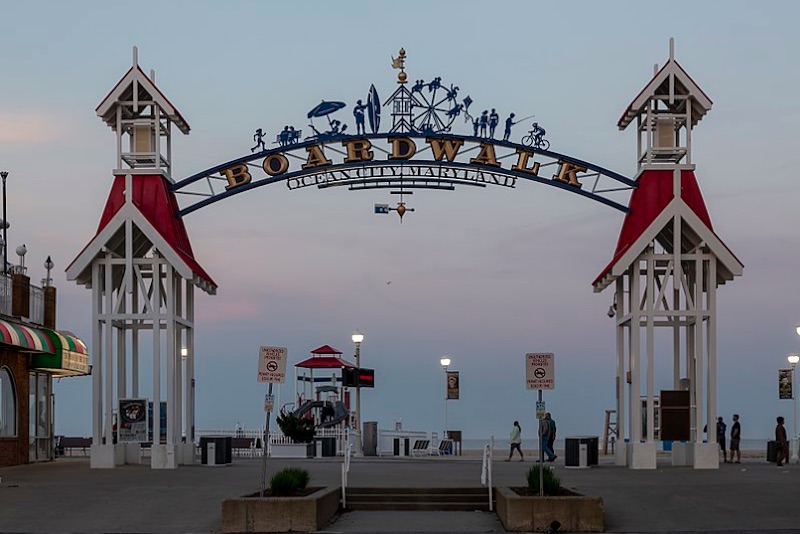 A federal judge ruled last week that Ocean City, Md., can ban people from exposing their breasts by going topless in public.

U.S. District Judge James Bredar ruled that the U.S. Supreme Court has consistently maintained that laws that treat the sexes differently, such as topless bans, are constitutionally sound because they treat people differently based on biological differences between people assigned male and those assigned female at birth.

Bredar also found that the government has an interest in protecting the public’s sensibilities from the fallout that can result from displaying areas of the body traditionally viewed as erogenous zones, which, for biological females, includes the breast area.

“Whether or not society should differentiate between male and female breasts is a separate inquiry from whether it is constitutional to do so,” Bredar wrote, finding that Ocean City’s ban is substantially related to protecting the public sensibilities from exposed breasts.

While the ban was intended to prohibit cisgender women from going topless in public areas, it may have an unintended consequence for members of the transgender community, as transgender males who have not yet undergone top surgery could be found in violation of the ordinance.

On the one hand, conservative political leaders might argue that transgender males are biologically female, and thus subject to the ordinance. On the other hand, Maryland law recognizes trans males according to their gender identity, and the ordinance specifically mentions the need to cover “specified anatomical areas,” defined as “a female breast below a point immediately above the top of the areola.”

Requests for comment from Ocean City officials on how the ordinance would be interpreted or enforced with respect to transgender males were not returned as of press time.

Harper Jean Tobin, the director of policy at the National Center for Transgender Equality, criticized both the law and its ambiguity regarding the transgender community.

“This decision leaves in place an unfortunately common local law that unnecessarily and unfairly restricts personal freedom and reinforces dangerous gender stereotypes,” Tobin said in a statement. “While these laws are rarely used to target trans people, the impossibility of clearly defining a ‘male’ or ‘female’ breast is just one more reason these laws should be repealed. Whatever our social conventions may be, we shouldn’t use the criminal law to police gender in this way.”

The controversy over the topless ordinance dates back to 2017, after outcry and public debate over public nudity in response to statements from one of the plaintiffs, Chelsea Eline, back in August 2016, reports the Baltimore Sun.

Eline had reportedly declared her intent to go topless in Ocean City, leading Mayor Richard Meehan and the members of the City Council to unanimously pass an emergency ordinance prohibiting the nude display of the male and female genital regions and the female breast to “preserve and protect the family-oriented character and quality of Ocean City and its beaches.”

Five women subsequently sued the city, arguing that they had a right to appear topless in public, as men are currently allowed to do. They have argued that the ban does not reflect public sentiment, either among Ocean City residents or the nearly eight million visitors who travel to Ocean City each year.

But Bredar, in his ruling, rejected that argument, noting that the plaintiffs did not provide any alternative evidence or polling to indicate that the public supports allowing women to go topless. The city, on the other hand, claims the re-election of the City Council and Mayor Richard Meehan, who supported the ban, demonstrates tacit approval for the ban.

John Riley is the local news reporter for Metro Weekly. He can be reached at jriley@metroweekly.com
← Previous Story D.C. extends its COVID-19 emergency orders through May 15
Next Story → Safe Space NOVA launches its first youth social support group