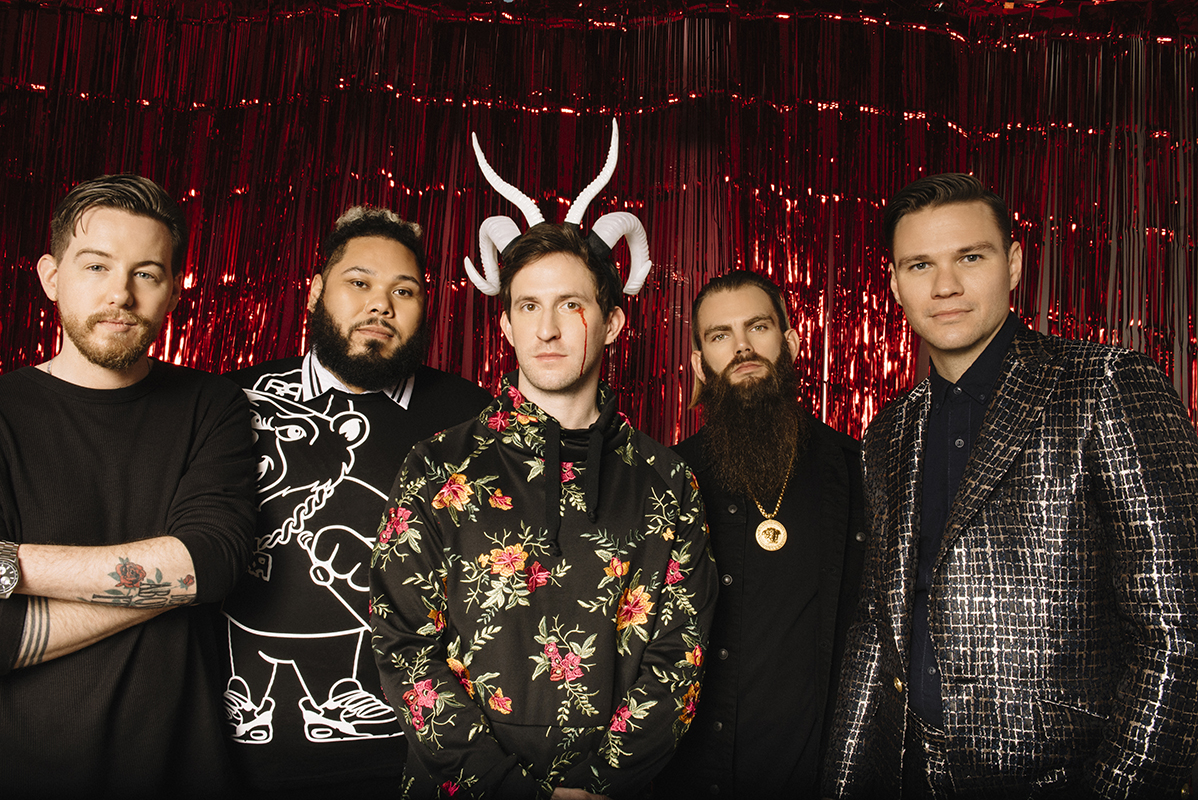 Already known for their propensity to borrow bits and pieces from multiple genres, Dance Gavin Dance can be difficult to pin down at the best of times. Their latest album might be their most slippery yet, blending their dense post-hardcore sound with whole sections of prog rock, Latin, funk, and, most interestingly, a distinct pop-rock sound that calls to mind clean vocalist Tilian Pearson’s solo electropop project, produced mononymously under the name Tilian. If this all sounds chaotic, that’s because it absolutely is, but it all comes together shockingly well in the highly addictive Afterburner (★★★★☆), the band’s most unique record yet.

As out of control as it all might seem on a first impression, the album is impressively well-crafted. As sudden and jarring as the transitions are at times, they are handled expertly, somehow managing to feel natural. Back-to-back tracks “Parody Catharsis” and “Strawberry’s Wake” are standout examples of this, starting out slow in almost-pop territory before Jon Mess comes in with his unmistakable, unclean vocals amid a riot of guitars. Pearson’s vocals often take the spotlight, but Mess does get a few songs where his growling voice is clearly the main event, including on the dark, semi-industrial “Say Hi,” which largely has Pearson running backup behind powerful, urgent guitar lines.

The band’s ability to embrace and embody both moods at once is one of the album’s greatest strengths. The transitions between these moods are sudden and sometimes nonsensical, but for Dance Gavin Dance, this is a feature rather than a bug, and the deliberate absurdity of the songwriting is a constant source of charm. Pearson’s clean vocals duel with Mess’ unclean ones throughout the album, creating a back-and-forth that is as fun to listen to as it is technically impressive. There’s something undeniably fun about listening to Mess growl-shouting “Multiple stab wounds!” into Pearson’s top-40-ready crooning on “Three Wishes.” 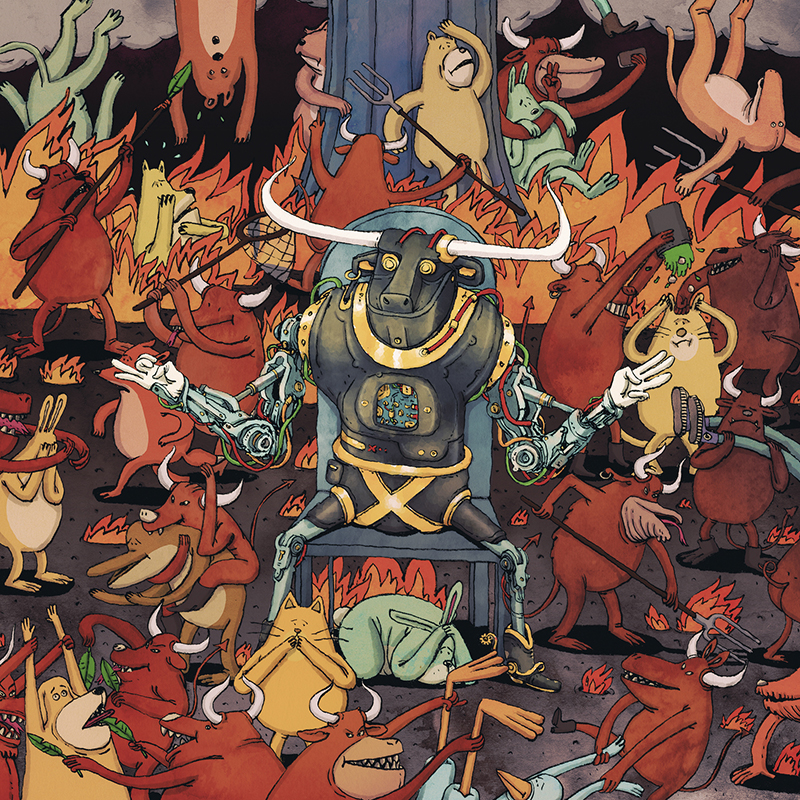 It’s hard to imagine the album being as energetic or addictive to listen to were it not for how much fun Dance Gavin Dance is clearly having with it. Avoiding the self-seriousness that so often plagues the genre, Dance Gavin Dance is knowingly nonsensical and self-deprecating. “I need some time to focus on my brand,” Pearson cheekily sings in the opening lines to “Lyrics Lie,” shortly before trading some hoarse screaming with Mess. Hearing him sing in Spanish on “Calentamiento Global” is one of the biggest surprises in an album filled with them.

Afterburner has so much going on that taking it all in on one listen would be difficult to say the least. The album threads the needle expertly between extremes, leaning into the band’s heavier hardcore elements one moment and abruptly switching to light, melodic, and at times blatantly poppy the next. The space between these extremes is where Dance Gavin Dance seems most comfortable. In refusing to be tied down to a single approach or vision, they have found an approach that works amazingly well for them, and the result is their most complex, expansive, and energetic release yet.

Afterburner is available on most streaming services, including Spotify, Apple Music, and YouTube Music, and for sale on www.amazon.com.