The catering service expands into food delivery amid COVID-19 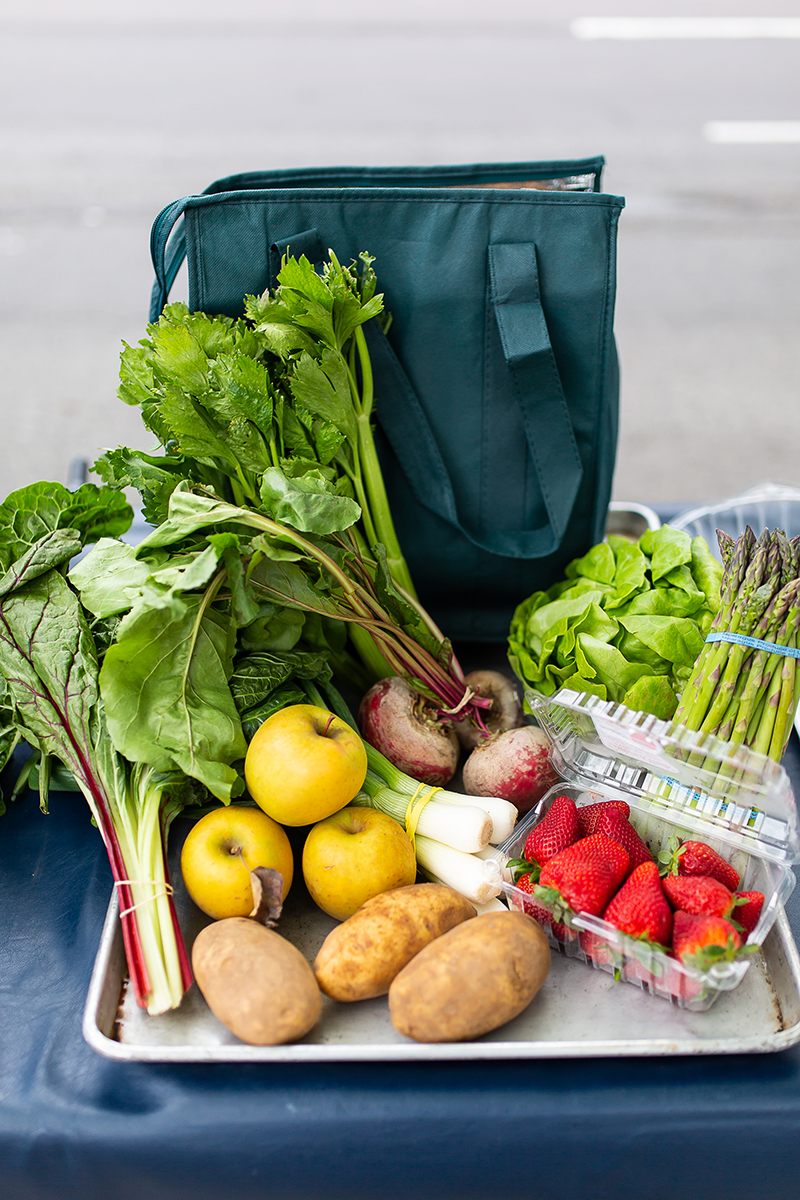 Since Michael launched Occasions Caterers with his twin brother Mark in 1986, the company has weathered several economic downturns, notably last decade’s Great Recession, as well as calamities such as 9/11 and the 2002 D.C. Sniper attacks, which caused the cancellation and cessation of parties for months following. 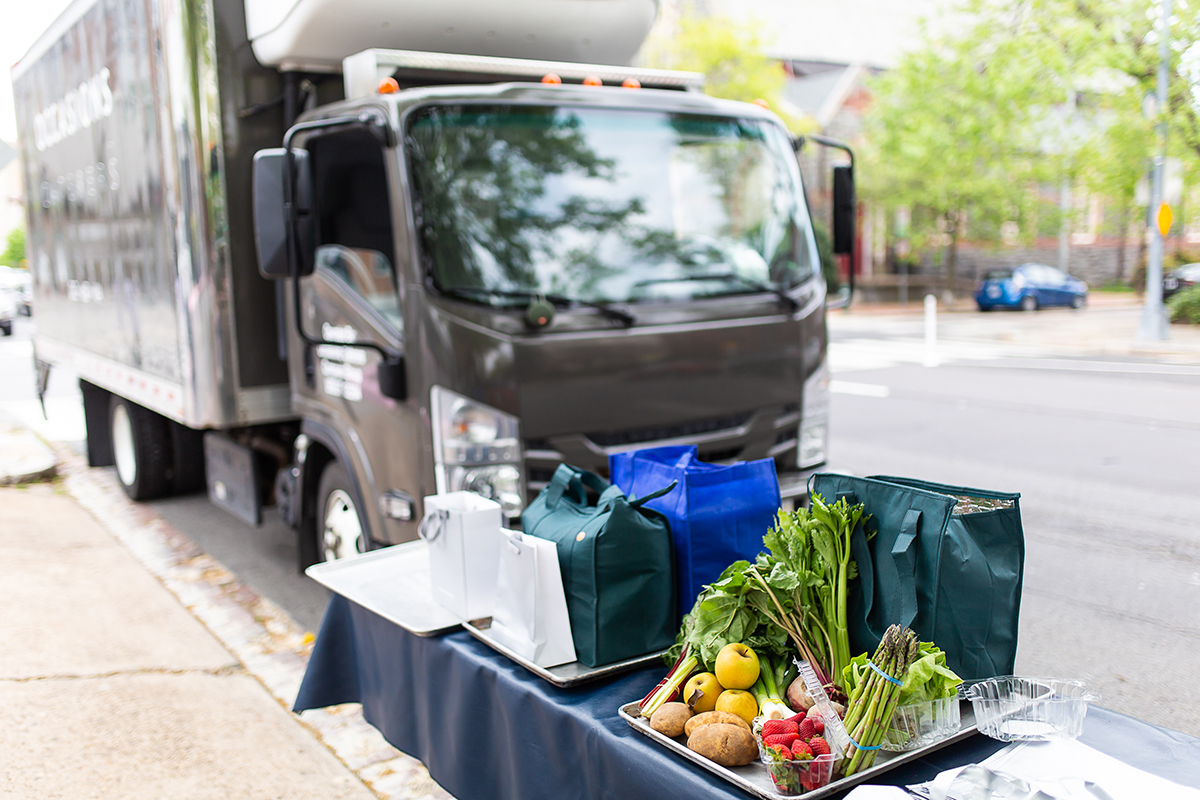 Many caterers have put their services on hold. Not Occasions. The company has opted to take its designation as an essential business seriously, by pivoting to work in food delivery through two new services.

There’s a Home Delivery program, featuring a bounty of curated food, with available options ranging from family-sized, fully prepared home meals, to local vegetables and dairy bundles, to various types of available alcohol (only for those who live within D.C. and are also purchasing food).

Last week saw the debut of the Mobile Market, which delivers grocery-style grab-bags of goods — including prepared meals and meal kits, produce and dairy packs from the 4P Foods’ network of area farms and creameries, an assortment of la carte soups, snacks, and sweets options, and boozy beverages — to customers in five D.C. neighborhoods at designated drive-through friendly, no-contact pickup spots.

Michael says the idea for the service, orders for which must be placed 48 hours in advance, was formed following “a conversation we had with some of the local farmers who were feeling anxious about selling their goods at farmer’s markets.” 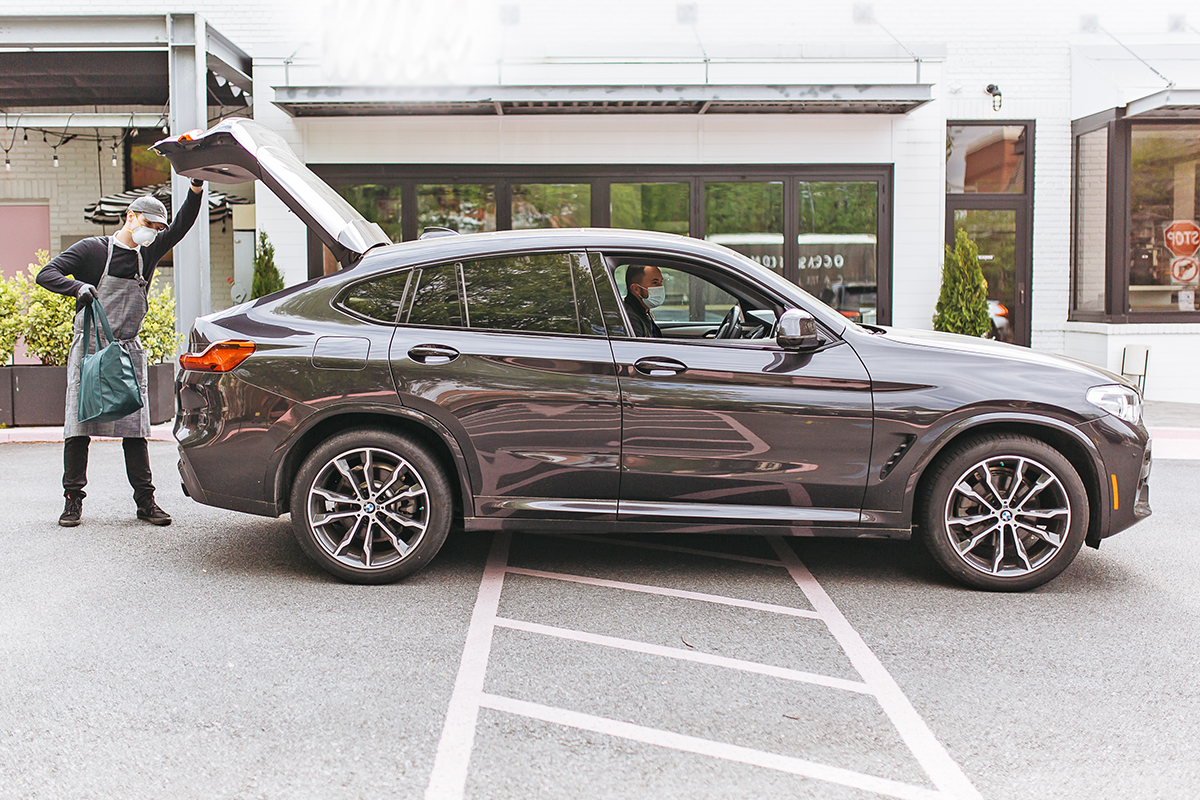 Proceeds from Mobile Market and Home Deliveries support another new initiative from the company, Occasions Giving Kitchen, a fundraising program in partnership with the food justice and health equity outfit, DC Greens, which “is helping us find and support people in D.C. who are really at risk [including] seniors; people who are homebound, maybe with immunodeficiency; people who can’t go out and forage for food for themselves; and people who can’t afford to do that. It’s incredibly gratifying.”

Occasions has been able to retain roughly 80 full-time employees to work on the new ventures, with dozens more engaged in assorted other part-time or hourly work for the company.

“Everything we’re doing now is an experiment,” Michael says. “We don’t know what the future looks like. We don’t know how long we’re going to be doing this. But while this is going on and people’s lives are challenged, we’re committing to providing the services that we’re able to. Honestly, we’re happy to be able to do what we love most, which is making food and helping people.”

Call 202-546-7400 or visit www.occasionscaterers.com for more information, including the Home Delivery and Mobile Market menus and ordering forms.