Victim's brother had repeatedly pushed police to investigate his brother's murder, which was initially ruled a suicide 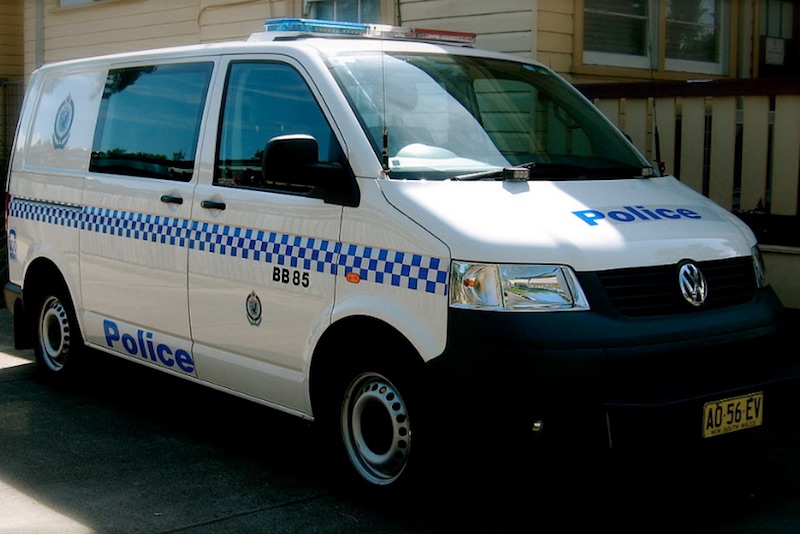 Australian police have arrested a man whom they believe is responsible for the murder of an American university student whose naked body was found at the bottom of a beach cliff near Sydney in 1988.

Scott Price, 49, was arrested at his home in the Sydney suburb of Lane Cove on Tuesday, and charged him with the murder of Scott Johnson, a 27-year-old PhD student who had moved from the United States to Australia in 1986. Price did not appear or apply for bail in court on Wednesday, but the judge in case has rejected the possibility of bail.

Police initially ruled Johnson’s death a suicide, even though there was no indication that he had been depressed, there was no suicide note, and his wallet was missing. Several decades later, authorities concluded that he had been the victim of a hate crime. That determination also called attention to other suspected hate crimes in the 1980s where gay men or transgender people had been killed, often being pushed to their deaths.

Johnson’s brother, Steve, never believed that his brother had committed suicide, and, throughout the years, had leaned on police to investigate his brother’s death as a homicide. In 2017, after the third of three subsequent investigations, police acknowledged that the North Head cliff top, from which Johnson had fallen, was a regular cruising spot. And, in addition to drawing gay men, the area was also frequented by gangs of gay-bashing youth, according to the Sydney Morning Herald.

Police offered a reward of $1 million Australian dollars, or about $645,000, for anyone with information about the case. Two months ago, the Johnson family doubled the award amount.

Based on the investigation into Johnson’s death, a team of detectives arrested White, who was 18 at the time of the murder. It was the first time he emerged as an alleged suspect.

Steve Johnson celebrated the arrest of a suspect, but hopes to find out more about what precipitated his brother’s murder.

“Was it intentional? Did they know each other beforehand, or was it a chance encounter?” Johnson told the Washington Post. “I was so close to my brother that being able to imagine or visualize what he went through has always been very important to me.”

In a video message thanking Australian police, Johnson reflected on how times have changed with respect to acceptance the LGBTQ community — an acknowledgment that homophobia, both in the police department and the wider Australian society, may have hampered the initial 1989 investigation into his brother’s death. He said his brother would be ‘very happy to see how far the gay community has come in 30 years toward living openly and freely, as Scott believed everyone should.”

Johnson also said he hopes the arrest will “open the door” to other families seeking justice. According to the Post, New South Wales police determined in 2016 that at least 88 unsolved deaths of gay men and transgender women are believed to have been motivated by anti-LGBTQ hate or violence.

“I hope the family and friends of the other dozens of gay men who lost their lives find solace in what’s happened today,” Johnson told BBC News.

John Riley is the local news reporter for Metro Weekly. He can be reached at jriley@metroweekly.com
← Previous Story One-third of trans Colombians have undergone conversion therapy, survey finds
Next Story → Instagram influencer apologizes for sparking campaign to out gay men in Morocco