Civil rights and LGBTQ advocates are mourning the death of a black transgender man who was fatally shot by a police officer in Tallahassee, Fla.

The victim, identified as 38-year-old Tony McDade, was shot after police officers were called to the Leon Arms Apartments on Wednesday morning to investigate a report of a stabbing. Police say the victim died from injuries suffered in the stabbing.

Officers say they received a description of a “woman” who had allegedly committed the stabbing, and that McDade, who was holding a gun at the time, matched that description.

“The suspect then made a move consistent with using firearm against the officer, who fired their issued handgun,” Tallahassee Police said in a press release.

McDade died of the gunshot wounds suffered in the shooting. The officer who fired their gun has been placed on administrative leave, which is standard protocol in an officer-involved shooting, according to Tallahassee CBS affiliate WCTV. Both the stabbing and the shooting remain under investigation.

In a video posted to Facebook early Wednesday morning, McDade said he’d been attacked by a group of five men because of his gender identity, and was planning to retaliate.

McDade’s death coincides with civil unrest and protests in Minneapolis after video emerged of a Minneapolis police officer pinning and kneeling on the neck of 46-year-old George Floyd, who died as a result of the incident. That officer was later arrested and charged with third-degree murder.

LGBTQ and civil rights groups condemned McDade’s death as the latest example of a nationwide epidemic of anti-black and anti-transgender violence.

“When we say all Black lives matter, we mean ALL,” tweeted Black Visions Collective, a Minneapolis-based advocacy group. “Our hearts go out to Tony’s family and the Black people of Tallahassee.”

The LGBTQ rights organization Equality Florida said in a Facebook post that McDade’s death shows that Florida is “an epicenter of anti-trans violence,” noting that at least seven black transgender people have been murdered in Florida over the past two years.

According to the Human Rights Campaign, McDade is the eleventh transgender or gender-nonconforming person killed in the United States this year.

“In the last 72 hours, there have been multiple hyper visible examples of the unbearable pain that Black people are too often forced to endure,” David Johns, the executive director of the National Black Justice Coalition, said in a statement. “We have also seen attempts to dismiss that pain and to rush past holding those responsible accountable.”

Johns also noted that the alleged attack against McDade by the five men highlights the fact that hate crimes against black LGBTQ or same-gender-loving people are often not covered by the media, or dismissed by police.

“This tragic incident should be a reminder that hate crimes against Black LGBTQ/SGL people happen too frequently — often without the national public outcry that our cis and/or heteronormative brothers and sisters receive,”  Johns said.

Johns called for a full investigation into McDade’s death and demanded that the officers involved in the killing be held accountable for their actions — including being prosecuted for their actions, losing their jobs, and losing certification so they are not hired elsewhere.

“We don’t know a lot of the details around Tony’s death, or how police became involved. We do know that Tony should not have been killed,” he added, calling for a full. “…We must also work to ensure that police officers understand they do not have a license to kill Black people, period.”

“Tony McDade should be alive today,” LaLa Zannell, the Trans Justice Campaign Manager for the American Civil Liberties Union, said in a statement. “And in life and in death he should be recognized as his true self: a man. In recent years, law enforcement in Florida as well as media outlets have misgendered multiple transgender people who have been killed. 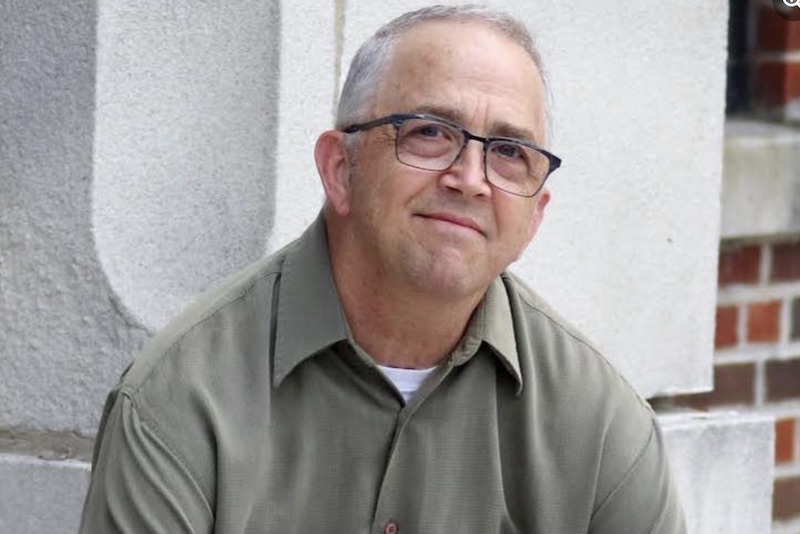 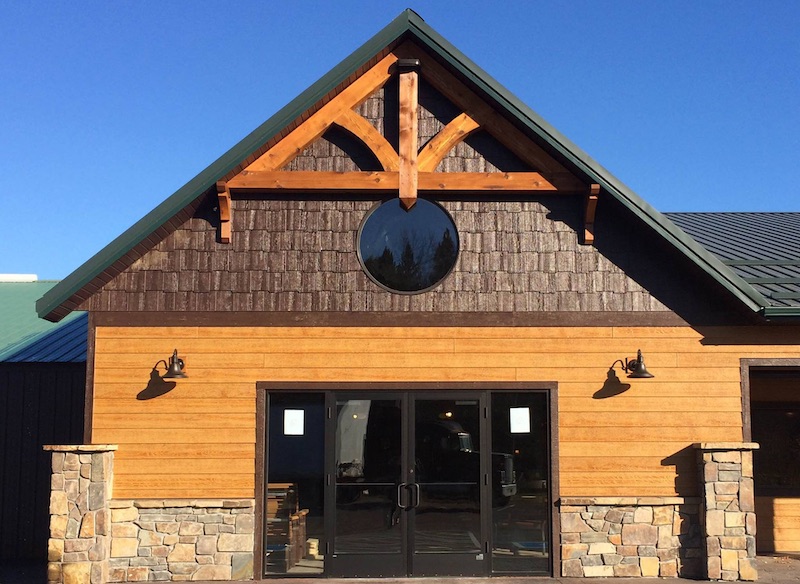