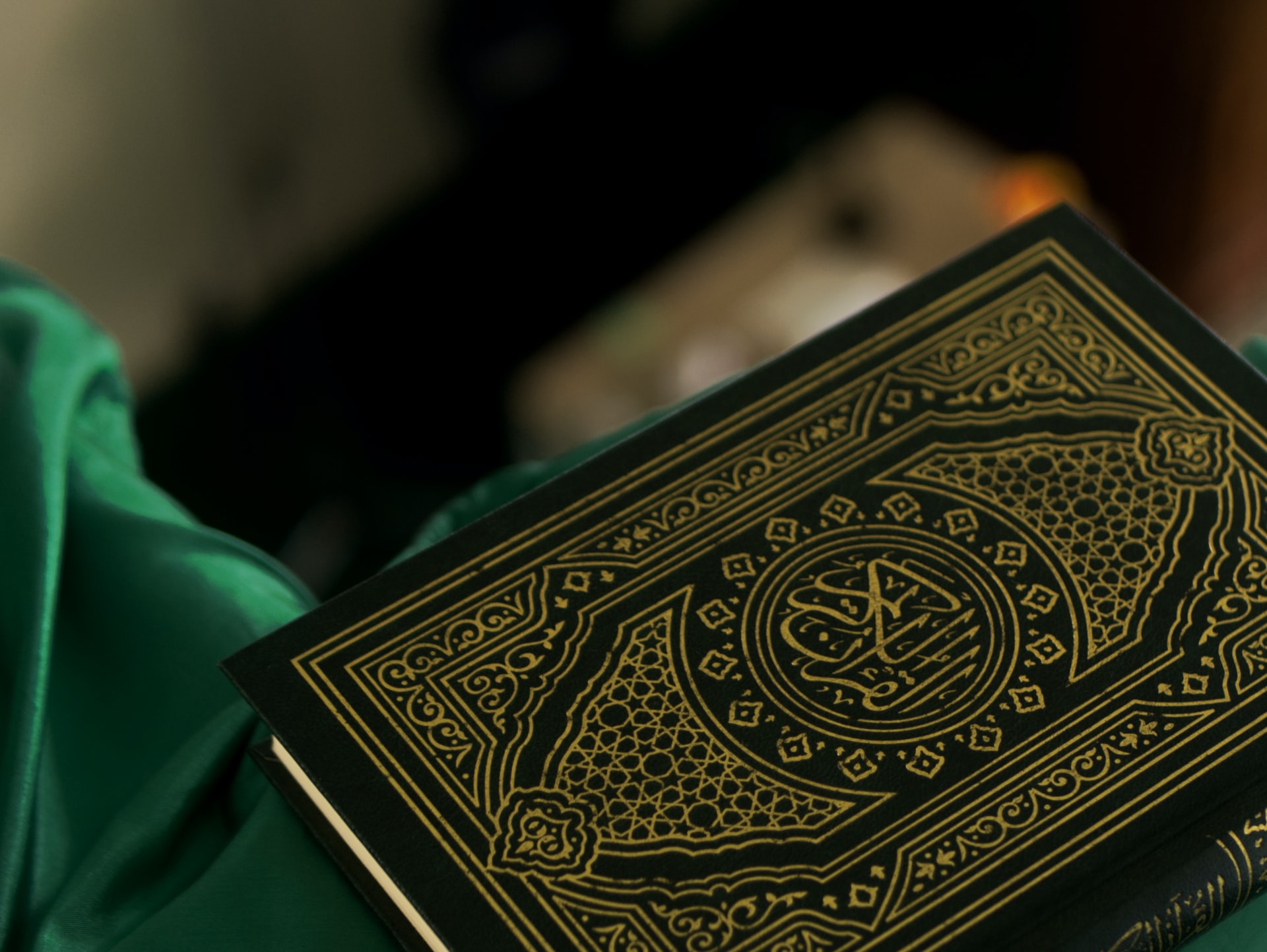 A copy of the Quran in Indonesia — Photo: Masjid Pogung Dalangan / Unsplash

LGBTQ people in Indonesia have spoken out about being forced to undergo exorcisms as part of attempts to “cure” their gender identity and sexuality.

One trans woman told the Bangkok Post that she endured two “traumatizing” decades of abuse from her family, as part of attempts to rid her of her “gender disease.”

She reported having been doused in freezing water by an imam and locked in her room while verses from the Quran were shouted at her, with the attempts to “save” her culminating in the woman being forcibly taken to a religious guru on the Indonesian island of Sumatra.

There, she was told she could either give up her life as a woman, or be condemned to hell, all while a religious figure covered her in a burial shroud and prayed over her.

“The horror of that memory stays in my head,” the 31-year-old told the Bangkok Post. She added that the abuse failed, saying, “Nothing changed after the exorcism. I’m still LGBT, but my family didn’t give up easily.”

LGBTQ people have no legal protections in Indonesia and enjoy few rights. Homosexuality is legal, except in conservative Aceh province, but is opposed by a plurality in the Muslim-majority nation. Transgender Indonesians can legally change their gender, but it requires gender-confirmation surgery and judicial approval.

According to the Bangkok Post, exorcism is employed for a number of issues in the country, including mental illness, and stems from the integration of traditional tribal beliefs into modern society.

Dinda, a 34-year-old lesbian, told the Post that her religious mother invited her home for a family reunion, but was instead forced into an exorcism.

“My mom believed I was possessed by ghosts and that if I didn’t have an exorcism then the evil spirits would stay with me,” she said.

The exorcism unsurprisingly failed to affect Dinda’s sexuality, but it has heavily impacted her relationship with her mother, who she no longer trusts.

“I get shivers every time my mum calls me,” she said. “And I see the exorcist in my dreams. It left me very scared.”

But while the forced exorcisms are ineffective and potentially harmful to the LGBTQ individual, they could become more commonplace if a so-called “Family Resilience” bill becomes law.

It would require LGBTQ people to endure “rehabilitation,” which would likely encompass both exorcisms and conversion therapy — a widely debunked practice that purports to forcibly change a person’s sexuality or gender identity.

The bill was tabled by lawmakers after outcry from rights activists, but has not been revoked.

The United Nations has previously warned about growing animosity towards LGBTQ people in Indonesia, saying that proposed anti-gay laws were creating “dark clouds” of intolerance in the country.

Last year, the government was forced to delay a vote on proposed changes to the country’s criminal code, after critics said it would have harmed LGBTQ people.

And last month, Indonesian authorities announced they would not bring murder charges against several men accused of setting a transgender woman on fire, stating that they didn’t believe the act was intentional.

That decision was made despite the men dousing the woman in gasoline and holding a lighter near to her prior to setting her on fire.