Robin Vaughn apologizes for homophobic remarks, saying, "I regret letting my emotions get the best of me." 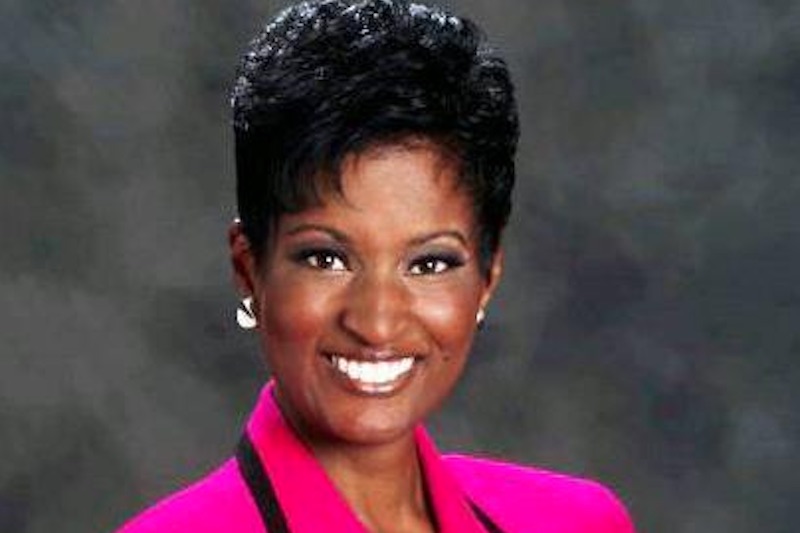 A New Jersey councilwoman has apologized amid calls for her resignation after she launched into a profanity-laced tirade, directing homophobic slurs at fellow politicians.

Trenton West Ward Councilwoman Robin Vaughn posted the apology to her social media accounts, writing: “I apologize. That must be the first thing you hear from me. I am deeply and specifically sorry for the language that has offended so many.”

During a conference call between city leaders to discuss the city’s response to COVID-19 on May 2, Vaughn got into a spat with Mayor Reed Gusciora, Trenton’s first openly gay mayor, over allegations she had made on social media that some nonprofits receiving funds from the city weren’t delivering the services they had promised to the community.

When challenged to name specific organizations by Gusciora, Vaughn attacked him, calling him a “bitch-ass” and a “drug addict pedophile,” alleging he was “running around with young boys.” When called out for her rant by East Ward Councilman Joe Harrison, Vaughn attacked his mother and said that he and Gusciora weren’t real men.

“Continue to suck Reed Gusciora’s dick all you want to, motherfucker,” Vaughn said. She later told Harrison he should “bend over a little lower” for the mayor.

Vaughn said in her apology that she did not intend to attack anyone “on the basis of any classification or personal preferences,” and should have been more sensitive to the implication of her words and how they might be perceived.

“In any event, the language used and statements were not appropriate and I regret letting my emotions get the best of me,” she said. “It was wrong and I own that. As an elected official, my responsibility to the citizenry is to represent with dignity, decency and respect of all persons, no matter our individual differences, behaviors or presentations.”

The Nubian News, a Trenton-based African-American newspaper, had initially called for a rally on Thursday morning at its news office to defend Vaughn, saying that African-Americans, particularly African-American men, should be offended by Gusciora and Harrison’s provocations, which prompted Vaughn’s rant.

The paper also posted a video of two individuals who called out Gusciora and Harrison for starting the fight, arguing that Vaughn was defending herself.

“No woman should be attacked. The Mayor of Trenton cannot be allowed to call Robin Vaughn names and attack her being and then get upset when she returns in kind. We stand against unwarranted attacks against women,” the rally organizers posted on social media.

Trenton Council President Kathy McBride had said she would attend the rally, as would Stephanie Register, the city’s principal planner, according to the New Jersey Globe.

McBride is a political ally of Vaughn, who previously defended McBride against charges of anti-Semitism after McBride talked about a city attorney trying to “Jew her down.”

The rally was later canceled due to concerns about social distancing amid the COVID-19 pandemic.