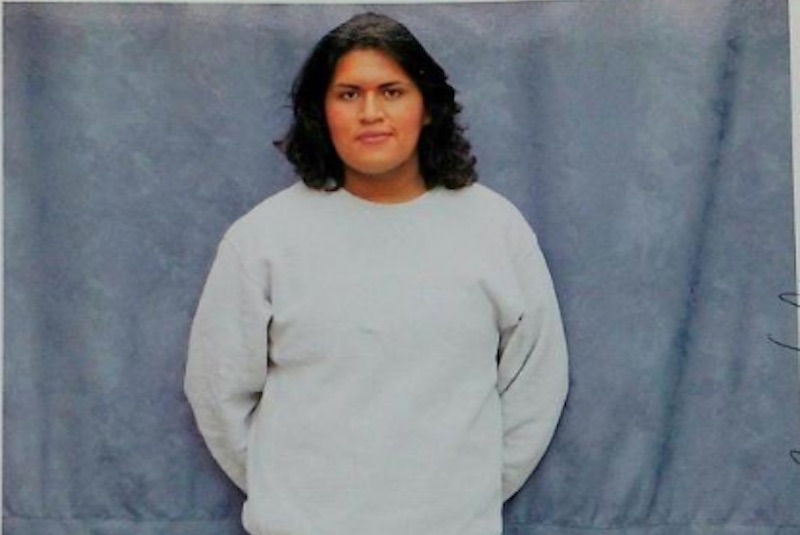 On Thursday, the U.S. Supreme Court denied the state of Idaho’s request to block a transgender inmate from receiving gender confirmation surgery by delaying or postponing the procedure.

The decision means that the surgery, which is scheduled for July, will remain on the calendar while the court determines whether to hear the state’s appeal in the case. Justices Clarence Thomas and Samuel Alito indicated they would have granted the request to put the surgery on hold.

Adree Edmo, a 31-year-old transgender woman in the custody of the Idaho Department of Correction, sued the department and its private health care provider, Corizon Health, in 2017, after she was denied surgery to treat her gender dysphoria.

Edmo had argued that denying her medically necessary care was a violation of her Eighth Amendment right to be free from cruel or unusual punishment. She claimed that she suffered emotional distress as a result of the denial, attempting self-castration and beginning to cut herself to relieve emotional pain.

In December 2018, a federal judge ruled in Edmo’s favor and ordered the Idaho Department of Correction to provide Edmo with gender confirmation surgery. Gov. Brad Little (R), on behalf of the state, appealed that decision to the 9th U.S. Circuit Court of Appeals.

But in August 2019, the 9th Circuit ruled that denying the surgery violated Edmo’s constitutional rights because her gender dysphoria is so severe it impairs her ability to function. The state then appealed the decision to the U.S. Supreme Court, asking the high court to delay Edmo’s surgery while it considered whether to take up the case in full.

“The Supreme Court appropriately declined the State’s request for a stay that would have prevented Ms. Edmo from getting the care she needs,” Lori Rifkin, the lead attorney for Edmo, said in a statement. “Because the lower court decisions applied settled Eighth Amendment precedent to the facts of this case, there is no basis for further review of those careful and detailed decisions.”

“The Court’s denial of the stay clears the way for Adree Edmo to get medically necessary surgery that she has needed for years,” Amy Whelan, a senior staff attorney for the National Center for Lesbian Rights, said in a statement.

“The lower courts found, based on extensive evidence and proof, that the Idaho Department of Correction and Corizon Health are violating Ms. Edmo’s constitutional rights by withholding this critical medical care,” Whelan added. “Today’s decision means that the State can no longer delay in providing care that is essential to Ms. Edmo’s health, safety, and well-being.”

Mr. Gay World is a Spanish doctor who recovered from coronavirus