"We must speak out when hate, violence, and systemic racism claim -- too often with impunity -- Black Lives"

A coalition of LGBTQ and civil rights organizations has condemned racism, racial violence and police brutality and affirmed that #BlackLivesMatter.

In the wake of the death of George Floyd at the hands of police officers in Minneapolis last week, more than 100 organizations have signed onto an open letter urging the importance of speaking out “when hate, violence, and systemic racism claim — too often with impunity — Black Lives.”

“The racial violence that has filled our television, computer and phone screens this spring is a stark reminder of how far we still must go to ensure that the promise of America is not dependent on the color of one’s skin,” Alphonso David, President of the Human Rights Campaign, said in a statement alongside the letter.

“When we see injustice, we must speak out as strongly as we can. Otherwise, we are complicit in oppression,” David continued. “And we have seen a lot of injustice lately. From George Floyd, to Ahmaud Arbery, to Breonna Taylor, to Christian Cooper, to Nina Pop. The LGBTQ community is familiar with fighting against systems of power that are set up to serve the privileged few. And we are united to fight the systems that target our Black and brown siblings, today and always.”

“‘If you are neutral in situations of injustice, you have chosen the side of the oppressor.’ Those words, written over 30 years ago by Archbishop Desmond Tutu, remind us that indifference can never bridge the divide of hate,” the letter reads. “And, today, they should serve as a call to action to all of us, and to the Movement for LGBTQ equality.

“This spring has been a stark and stinging reminder that racism, and its strategic objective, white supremacy, is as defining a characteristic of the American experience as those ideals upon which we claim to hold our democracy — justice, equality, liberty.”

The letter calls out the “haunting pleas of George Floyd for the most basic of human needs — simply, breath — as a Minneapolis police officer kneeled with cruel indifference on his neck.”

It also notes the deaths of Breonna Taylor, who was shot eight times by plainclothes police officers in Louisville while she slept in her bed, and Ahmaud Arbrey, shot to death by two white men while jogging in Brunswick, Ga.

The letter also highlights “the weaponizing of race by a white woman who pantomimed fear in calling the police on Christian Cooper, a Black gay man bird-watching in Central Park.”

“We have heard and read about the killings of transgender people — Black transgender women in particular — with such regularity, it is no exaggeration to describe it as a epidemic of violence,” the letter continues. “This year alone, we have lost at least 12 members of our community: Dustin Parker, Neulisa Luciano Ruiz, Yampi Méndez Arocho, Monika Diamond, Lexi, Johanna Metzger, Serena Angelique Velázquez Ramos, Layla Pelaez Sánchez, Penélope Díaz Ramírez, Nina Pop, Helle Jae O’Regan, and Tony McDade.

“All of these incidents are stark reminders of why we must speak out when hate, violence, and systemic racism claim — too often with impunity — Black Lives.”

The letter notes that LGBTQ people have earned “significant victories” in expanding their rights, “[but] what good are civil rights without the freedom to enjoy them?”

“Many of our organizations have made progress in adopting intersectionality as a core value and have committed to be more diverse, equitable, and inclusive,” the letter states. “But this moment requires that we go further — that we make explicit commitments to embrace anti-racism and end white supremacy, not as necessary corollaries to our mission, but as integral to the objective of full equality for LGBTQ people.”

The organizations note that they “recognize we cannot remain neutral, nor will awareness substitute for action. The LGBTQ community knows about the work of resisting police brutality and violence.”

“We celebrate June as Pride Month, because it commemorates, in part, our resisting police harassment and brutality at Stonewall in New York City, and earlier in California, when such violence was common and expected,” the letter states. “We remember it as a breakthrough moment when we refused to accept humiliation and fear as the price of living fully, freely, and authentically.

“We understand what it means to rise up and push back against a culture that tells us we are less than, that our lives don’t matter. Today, we join together again to say #BlackLivesMatter and commit ourselves to the action those words require.”

Ron Simmons, former head of Us Helping Us, dies at age 70 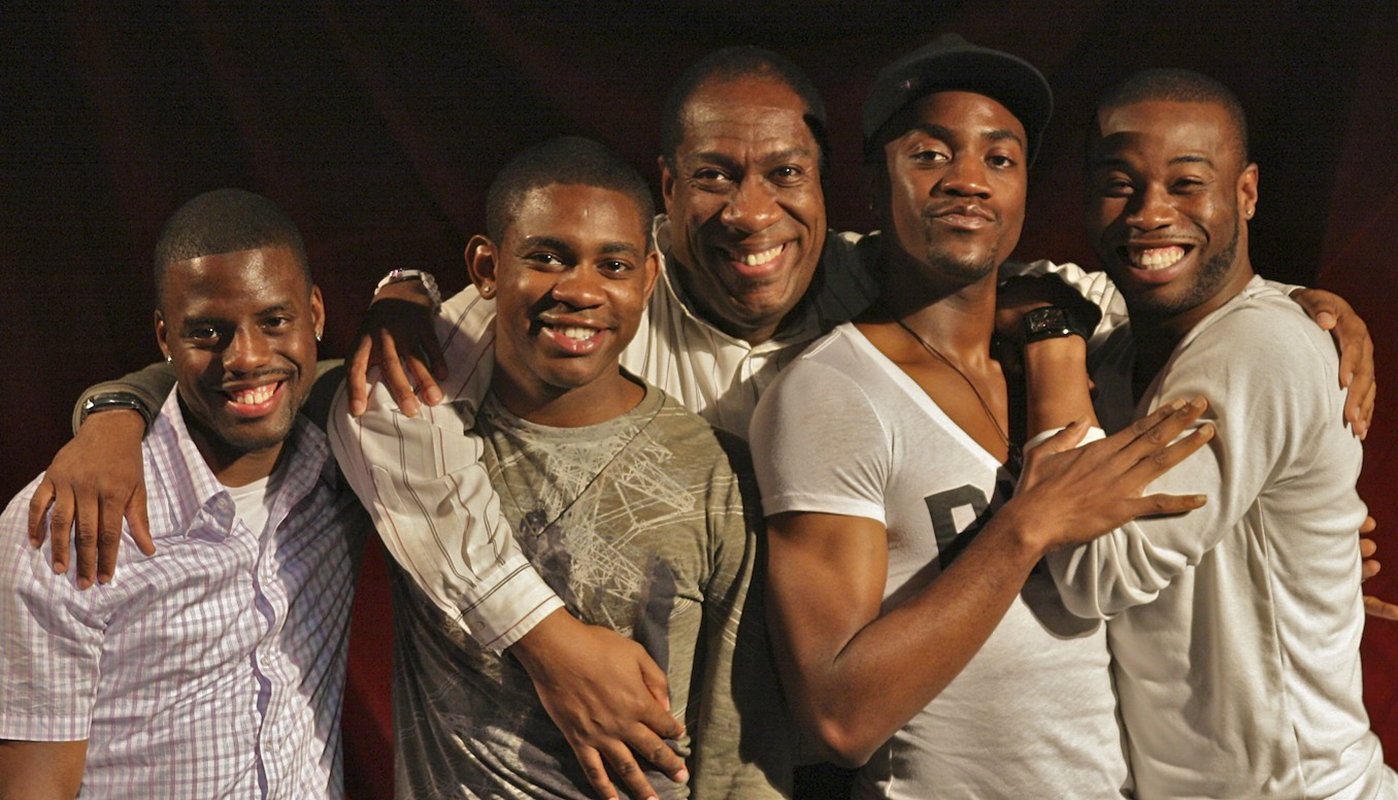 Alan Sharpe was so inspired by the first "DC Black Gay Pride Festival" held in 1991, the D.C.-based playwright decided to launch an annual evening of LGBTQ-themed theater starting the very next year.

"It became very obvious very quickly that this was something that was needed," Sharpe says. "To see our lives and our experiences, our challenges, our dreams, our hopes, take center stage, rather than LGBTQ characters always being on the edges of the story, or the best friend, or the comic relief, the target of derision."

Over the past three decades, the DC Black Pride LGBTQ+ Theater Showcase has evolved into a "reader's theater program of short plays," primarily one-act works ten-to-fifteen minutes in length -- all written by Sharpe and performed by a cast of mostly local actors. 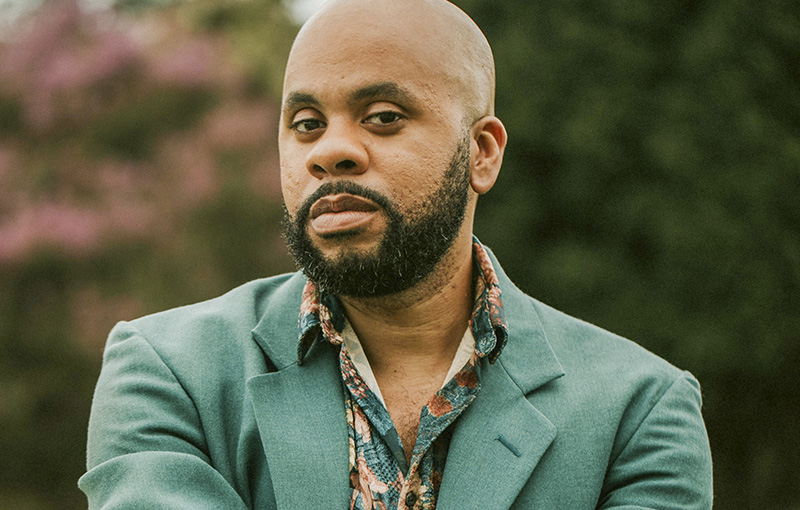