Once signed by Jared Polis, Colorado will become the eleventh state to ban the use of the defense tactic 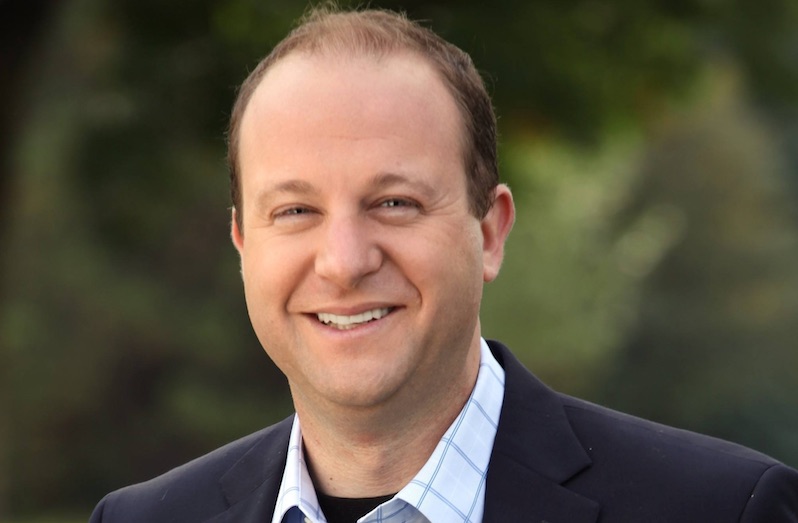 On Friday, the Colorado House of Representatives passed a bill to ban the use of gay or trans “panic” defenses to justify violent assaults or murders of LGBTQ people.

The bill, which had previously passed the Senate, passed the House 63-1, replacing a similar House bill that stalled earlier in the legislative session, reports Colorado Politics.

The bill now heads to Gov. Jared Polis, who is openly gay, for his signature into law. Once signed, Colorado will become the eleventh state in the United States to bar the tactic, which argues that the defendant became so enraged, upset, or fearful upon learning of a person’s LGTBQ status that they were justified in using excessive force.

The new legislation was introduced on Tuesday with bipartisan support in both the House and Senate.

“This is a unique bill — not only because of its uncommon journey through the legislative process, but because most people we spoke to along the way were shocked that this bill was even necessary,” Daniel Ramos of One Colorado, the state’s top LGBTQ organization, said in a statement.

“It’s hard to believe that right here in Colorado, as recently as last year, violent offenders attempted to use their victim’s sexual orientation or gender identity as a tool to reduce their sentence,” Ramos added. “We are so grateful for our legislators who never gave up on fighting for justice.”

Rep. Leslie Herod (D-Denver), one of the co-sponsors of the bill that stalled earlier this session, praised passage of the new measure.

“Gay and transgender people, particularly transgender women of color, have been targets of violent crimes and their murders have been excused,” Herod said in a statement. “We need to do everything in our power to end these vicious attacks. Banning the gay and trans panic defense sends a message that hatred and bigotry are grounds for further punishment, not excuses for violent crimes.”

Openly transgender State Rep. Brianna Titone (D-Arvada) said she received overwhelming support from her constituents and others when she introduced the “revival bill.”

“I immediately saw strong support from my constituents, the LGBTQ community, and my colleagues in the legislature,” she stated. “Everyone deserves justice, especially black trans women. Passing this bill today, on the anniversary of the Pulse Nightclub attack, is a fitting symbolic tribute to those we remember today.”