Celebration will feature a full slate of artists and public figures, including Joe Biden, Todrick Hall, Laverne Cox, Kesha and others 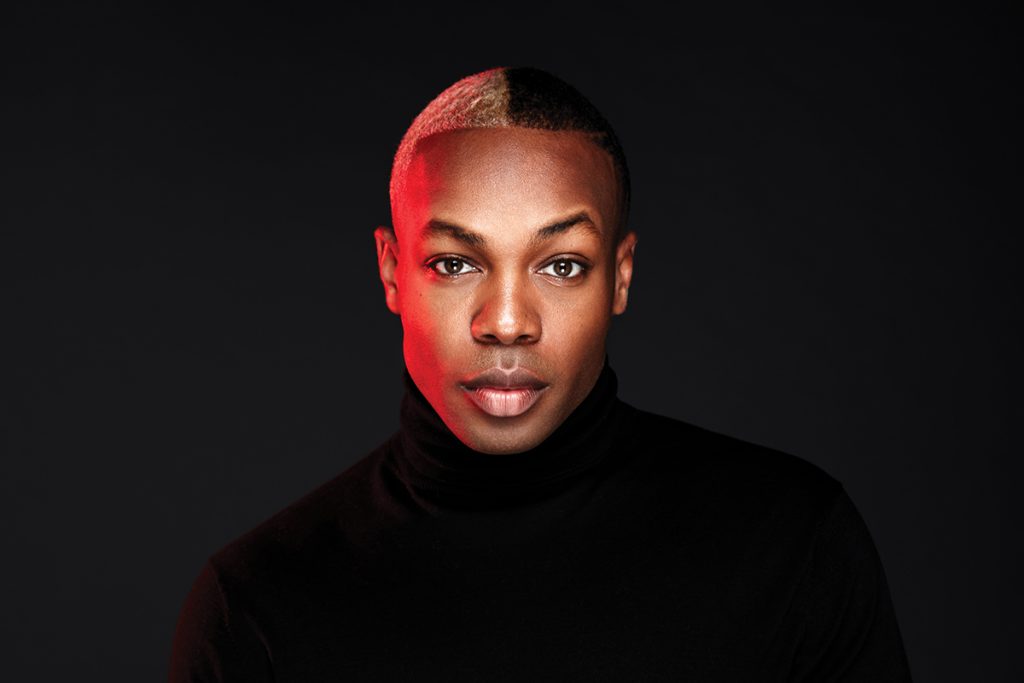 Amid the demonstrations in cities throughout the world calling for an end to systemic racism, racial profiling, and police brutality, the organizers of Global Pride have announced that their 2020 celebration will focus on the importance of racial justice and uplifting the Black Lives Matter movement.

Global Pride leaders have said they will use their platform to amplify black voices, acknowledge the international response to the deaths of George Floyd and other Black individuals, and follow Black Lives Matter’s calls for racial justice.

“As a Black woman in the LGBTQIA+ community, I feel we must confront the systemic racism and violence facing my Black brothers, sisters, and nonbinary siblings, in the larger culture and within the LGBQIA+ community,” Natalie Thompson, co-chair of the Global Pride organizing committee, said in a statement. “I could not think of a larger platform than Global Pride to do this.”

The event, scheduled for June 27, will feature a 24-hour stream of music, performances, speeches, and messages of support from artists and public figures, hosted by Todrick Hall on his YouTube channel, as well as on iHeartRadio’s YouTube channel and the Global Pride website.

All content was curated by Pride organizations from across the globe who jointed together after more than 500 in-person Pride events worldwide were canceled due to the ongoing COVID-19 pandemic.

Some of the performers and guest speakers featured include some of the world’s most prominent public figures and popular artists.

“I am proud to work beside so many diverse colleagues from around the world,” Thompson added. “Our community knows well that we must confront hate and prejudice head-on. We have been watching an epidemic of violence against trans people of color — mostly women — in the past decade and this larger discussion must be inclusive and all encompassing. All Black Lives Matter.”

“Fifty years ago, grassroots organizations came together to plan the first Gay Liberation Day that changed the world, incuding the Daughters of Bilitis, Gay Liberation Front, Mattachine Society and Lavender Menace,” Michelle Meow, the executive producer for Global Pride, said in a statement. “The production of Global Pride has been planned in the same grassroots manner, but with a 21st century technological twist. LGBTQIA+ people from around the world will come together virtually during this crisis of racial injustice and a pandemic.”

Meow continued: “A 24-hour production like this wouldn’t have been possible if it wasn’t for the incredible and diverse contributions of people who understand the revolutionary impact of our visibility. From the support of folks like Daniel Cloudt and the YouTube/Google team to our talented queer siblings like Todrick Hall to the many international leaders to the Prides where it is not only a political act but a dangerous one to come together in community, I believe our LGBTQIA+ ancestors would be proud of what we are creating together.”

John Riley is the local news reporter for Metro Weekly. He can be reached at jriley@metroweekly.com
← Previous Story Daniel Radcliffe responds to J.K. Rowling’s transphobic tweets: ‘Trans women are women’
Next Story → Quarter of gay and bi men had casual sex during lockdown, study finds