While Simon had to contend with coming out before a blackmailer outed him to their entire school, Victor is still figuring out whether he likes boys or girls — or both. All he knows is that he’d like to be “happy and normal,” and, if he can, remain his family’s golden child.

Love, Victor may look bare-bones compared to the blockbuster production values of streaming dramedies like Netflix’s Space Force or Amazon’s The Marvelous Mrs. Maisel, but the value is in the storytelling and direction, which develop an emotionally rich world of characters around the show’s winning lead, newcomer Michael Cimino.

Victor’s circuitous journey towards the happy and normal he seeks takes several wrong turns. He and his family and friends, including best bud and downstairs neighbor Felix (Anthony Turpel), own up to major mistakes along the way — secrets, betrayals, a DUI, an unexpected pregnancy. Hulu’s definitely grazing teen-soapy, CW territory here. But writing and performances invested with emotional intelligence (and just plain intelligence) ensure that even the most predictable of these plotlines still offers insight or truth, and a relatable sense of dread or joy.

In fact, it’s those moments in between, when a scene might take the characters from laughter to anger, discomfort, and tears,  that Love, Victor handles especially well. The show also finds a cute device for connecting Victor to Simon, who has an idea what it’s like to walk in the confused teen’s shoes and who provides moral support from his happy gay life via emails and texts (read in voiceover by Love, Simon star Nick Robinson, a producer on the show). As one character jokes, Victor’s coming-of-age or coming out might be a tale as old as time, but Love, Victor keeps it fresh with its heartfelt commitment to getting his story just right. 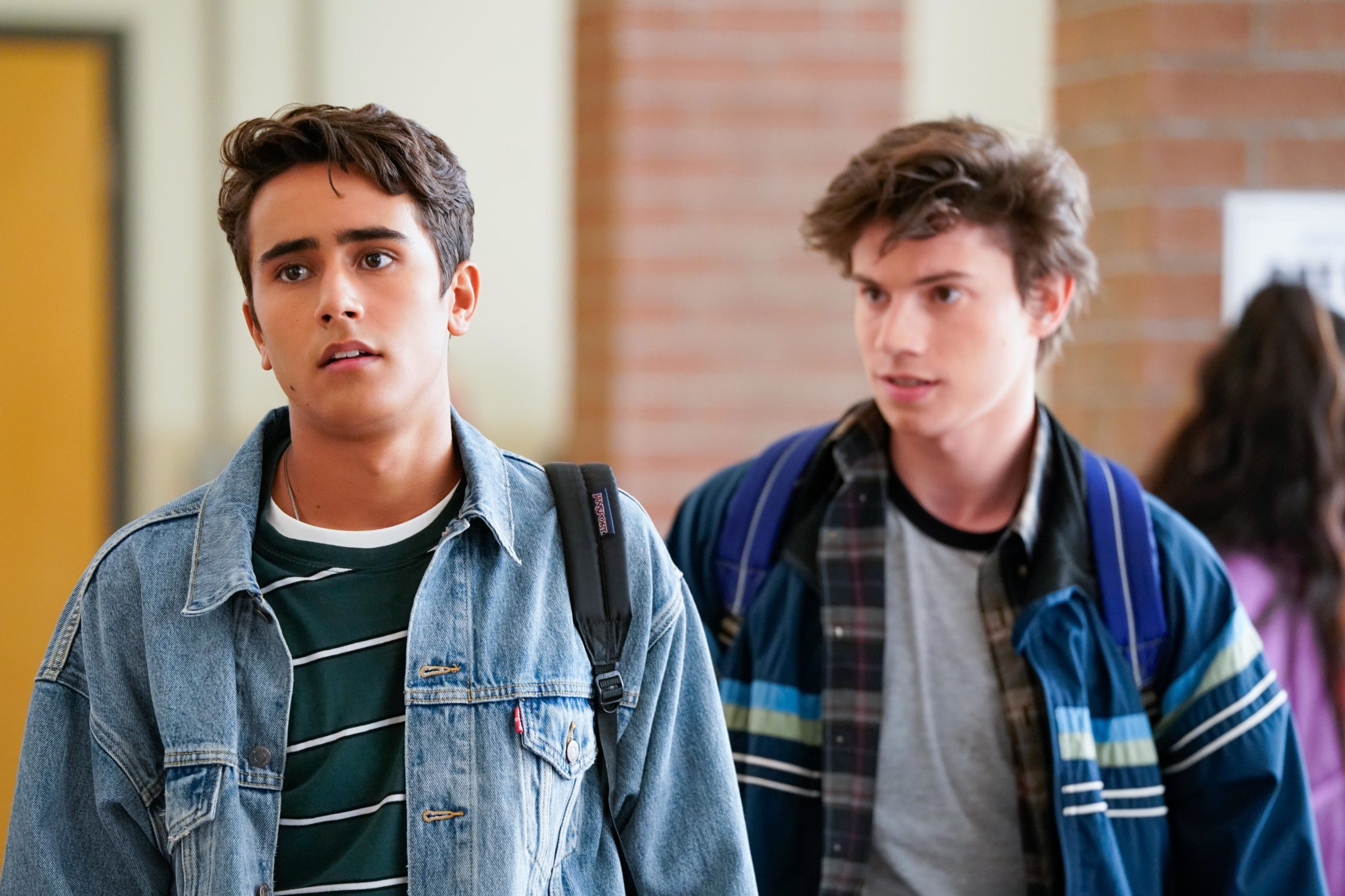