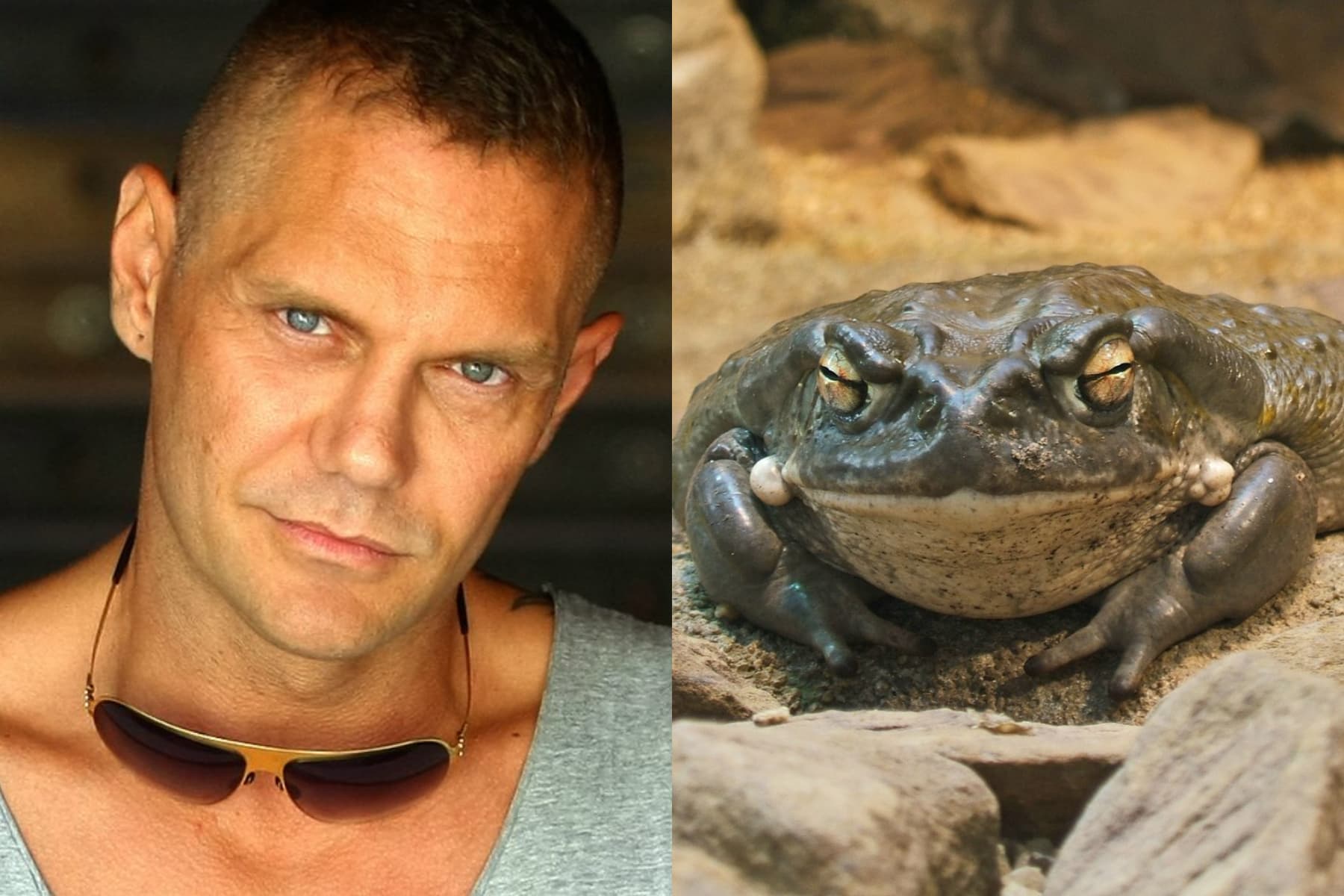 A Spanish adult film actor is being investigated for manslaughter after another man died during a “mystic ritual” at his home involving toad venom.

Abad, an award-winning photographer whose work had appeared in international publications including Vogue, died after using a pipe to inhale venom from an endangered North American toad while in Vidal’s home.

Footage of Abad’s death was reportedly obtained from his phone — after asking Vidal to film his experience — and shows Vidal waiting 22 minutes before calling emergency services, despite Abad suffering a seizure, according to local media.

An 11-month police operation began “following the victim’s death during the celebration of a mystic ritual based on the inhalation of venom of the bufo alvarius toad,” police said in a statement.

The venom contains 5-MeO-DMT, a powerful hallucinogen that produces an effect in the brain similar to when a person undergoes a near-death experience — leading to the nickname the “spirit molecule.” It has been touted as a treatment for mental health problems, though studies on its effects are limited.

Vidal was arrested alongside his cousin and an employee, on suspicion of manslaughter and crimes against public health. All three were later released while investigations continue.

A lawyer for Vidal said that his client “considers himself to be innocent” and characterized the death as an accident. He alleged that Abad had “previously tried that substance and wanted to try it again” in a more “comfortable” space.

“With all due respect to the dead man and his family, Nacho maintains that the consumption [of the venom] was completely voluntary,” Daniel Salvador told La Vanguardia.

Police said that inhaling the toad venom is promoted as an “apparently harmless ancestral ritual” offering various benefits. The reality, police said, is that it poses a “serious health risk,” particularly to those “easily influenced, vulnerable or who were seeking help for illnesses or addictions using alternative methods.”

Spanish publication El Confidencial reports that Vidal’s rituals were an open secret in Valencia’s gay fashion circles, with one of Abad’s friends alleging that Vidal had been actively promoting them. 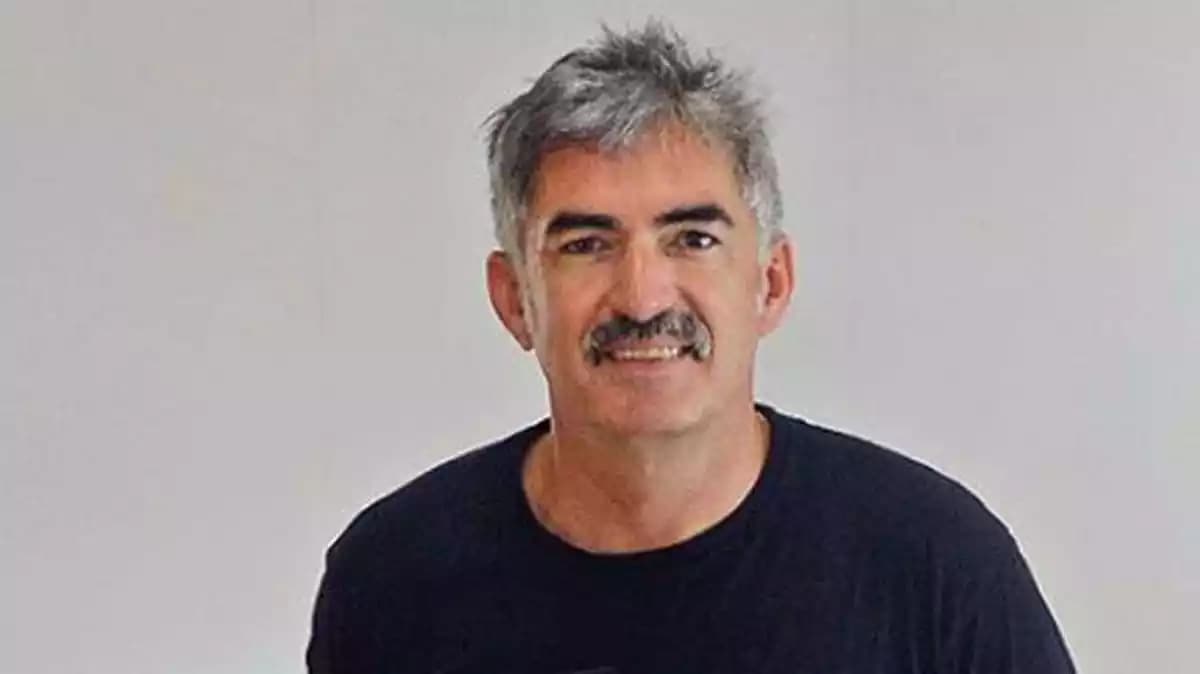 The friend called Abad’s death a “surprise,” saying he wasn’t known for drug use except sporadically in leisure environments, and said that he learned Abad had gone to “smoke the toad” from Vidal’s cousin.

Vidal has previously touted the venom both online and in YouTube videos, El Pais reports.

He spoke of a “humble experience” with the venom after he was introduced to it in Ibiza, claiming that after the second time he tried it he was able to close his “circles of addiction” and was reunited with his “spirit,” as well as “connecting with what matters, which is the earth and Mother Nature.”

Rhuaridh Marr is Metro Weekly's managing editor. He can be reached at rmarr@metroweekly.com.
← Previous Story Munroe Bergdorf slams L’Oréal for Black Lives Matter support: ‘You threw me to the wolves for speaking about racism’
Next Story → Daniel Radcliffe responds to J.K. Rowling’s transphobic tweets: ‘Trans women are women’