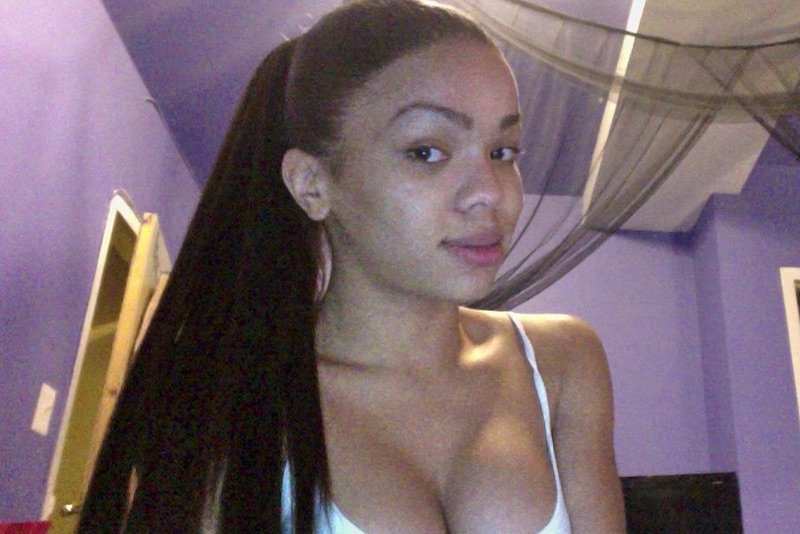 The family of a transgender woman who died in jail on Rikers Island says that new video surveillance footage shows that her death was preventable.

Footage allegedly also shows that guards delayed calling for help for up to 90 minutes after finding Layleen Polanco, 27, unresponsive in her cell.

According to her family, Polanco suffered from epilepsy and schizophrenia and was taking medication to treat her epilepsy prior to her death.

Complicating matters was that Polanco had been placed in solitary confinement for 20 days after allegedly assaulting a police officer during a fight with another inmate, meaning no guards or other inmates were around to alert officials to her condition.

New York City’s Department of Investigation previously found that prison protocol called for officers to check on people in solitary confinement every 15 minutes, but there was a 47-minute gap between tours on the day Polanco died.

Officers allegedly knocked on the door, and receiving no response, believed she was asleep. But they eventually entered the cell to find Polanco unresponsive.

A medical examiner’s report found that Polanco died from an epileptic seizure — the third such seizure she’d had since entering custody, reports NBC News.

New footage from cameras inside the jail appears to show guards attempting to wake Polanco for approximately 90 minutes before calling for help.

Her family says that the footage in the hours prior to her death — 10 hours in total — provides evidence that prison officials failed to provide Polanco with adequate medical care.

“The video is the last piece of the puzzle,” David Shanies, an attorney for Polanco’s family, who is representing them in a wrongful death lawsuit, told NBC News. “It’s the last bit ,of indifference to her life that we saw and recklessness to a person who obviously needed help.”

Shanies added that, given her past medical history, Polanco never should have been placed in solitary confinement.

Earlier this month, the Department of Investigation and the Bronx District Attorney’s Office concluded that staff members at Rikers Island’s Rose M. Singer Center were not criminally responsible for Polanco’s death, and that the city would not pursue charges against prison officials.

Shanies says the footage adds key details that the earlier investigation failed to include.

The Department of Correction initially claimed that an officer had found Polanco unresponsive around 2:40 p.m. But the surveillance video appears to show at least five staff members knocking on her cell door for 90 minutes before entering.

See also: No charges will be filed against Colorado State Patrol trooper who shot transgender woman in May

Diane Struzzi, the director of communications for the Department of Investigation, told NBC News that the investigation into Polanco’s death found that officers said they believed she was sleeping.

One witness even noted in the investigation report that it was common for Polanco to fall asleep after taking her epilepsy medication.

However, Shanies is skeptical of those findings.

“You could see on the video that multiple officers are staring into Layleen’s cell knocking, waiting, calling other people over to look,” he said. “At certain points, people spend five to 10 minutes just staring through the window, into the cell. It’s not something that you do for somebody who you think is asleep.”

Polanco’s sister, Melania Brown, is calling for an end to solitary confinement in New York City, and wants the city to take measures to better protect and respect transgender women in custody. She was particularly upset by the DOI’s report which “deadnamed” Polanco by using her former birth name — which she didn’t use and doesn’t appear on her death certificate.

The DOI later apologized on Twitter for misgendering Polanco. But her deadname remains on the official report.

“I wasn’t surprised that the report was going to find the police not guilty,” Brown said. “What bothered me the most was deadnaming. The public and myself and my family deserve a public apology. It clearly shows their bias.”

United Nations calls for an end to “cruel, inhuman, or degrading” conversion therapy