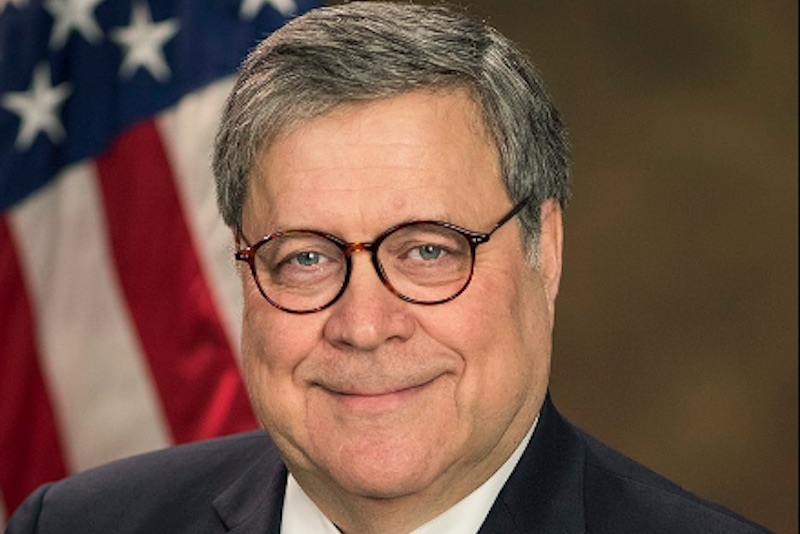 The U.S. Department of Justice has filed a “statement of interest” with a federal court in Idaho urging it to uphold a state law that prohibits transgender athletes from competing in women’s sports.

In its filing, the DOJ, on behalf of the Trump administration, argued that the U.S. District Court for the District of Idaho should find that the law, which bans transgender students at the high school and collegiate levels from competing on female sports teams based on their gender identity, does not violate the U.S. Constitution. The law does not apply to transgender males seeking to compete in men’s sports.

The Fairness in Women’s Sports Act, signed into law by Gov. Brad Little (R) in March, has been challenged in court by the American Civil Liberties Union and Legal Voice on behalf of Lindsay Hecox, a transgender athlete wishing to compete in cross-country for Boise State University next year, and Jane Doe, a cisgender 17-year high schooler who worries about being subjected to invasive testing to “prove” her female identity.

That lawsuit claims that the Idaho law, which is scheduled to take effect on July 1, is discriminatory and violates the Fourteenth Amendment’s Equal Protection Clause. As a result, it asks the court to issue a preliminary injunction to prevent the law from being enforced.

But the Trump administration disagrees with that contention, with the DOJ writing in its filing that the “Equal Protection Clause does not require states to abandon their efforts to provide biological women with equal opportunity to compete for, and enjoy the life-long benefits that flow from, participation in school athletics in order to accommodate the team preferences of transgender athletes.”

“Allowing biological males to compete in all-female sports is fundamentally unfair to female athletes,” Attorney General William Barr said in a statement accompanying the filing. “Under the Constitution, the Equal Protection Clause allows Idaho to recognize the physiological differences between the biological sexes in athletics.

The DOJ previously expressed its support for a similar lawsuit, brought by a group of cisgender female student-athletes in Connecticut, who claim that the state’s policy allowing transgender athletes to compete based on their gender identity has harmed their ability to advance to regional championships, win awards, and potentially earn scholarships by attracting the attention of college coaches and recruiters.

“Idaho passed the Fairness in Women’s Sports Act because it seeks to protect equal athletic opportunities for girls and women across Idaho,” ADF Legal Counsel Christina Holcomb said in a statement. “By protecting all-girls’ sports, the state is ensuring that female athletes continue to enjoy equal opportunities to compete for and enjoy the life-long benefits that flow from school athletics. That’s good news for our clients and all female athletes who simply seek fairness in sports.”

But Ritchie Eppink, the legal director for the ACLU of Idaho, told the Associated Press that the DOJ’s filing simply doubles down on past arguments seeking to justify disparate treatment of transgender student-athletes, which will ultimately fail in court.

“The Trump administration has been attacking trans folks in the United States since basically inauguration day,” Eppink said. “It’s not surprising they made this a part of their anti-trans agenda as well.”

John Riley is the local news reporter for Metro Weekly. He can be reached at jriley@metroweekly.com
← Previous Story Florida man spat on gay bartender’s face after being told to wear mask
Next Story → Prominent “ex-gay” conversion therapy group Hope for Wholeness disbands