Former Playgirl centerfold Anthony Catanzaro on 'Heat,' working out, and the health battle that forever changed his life. 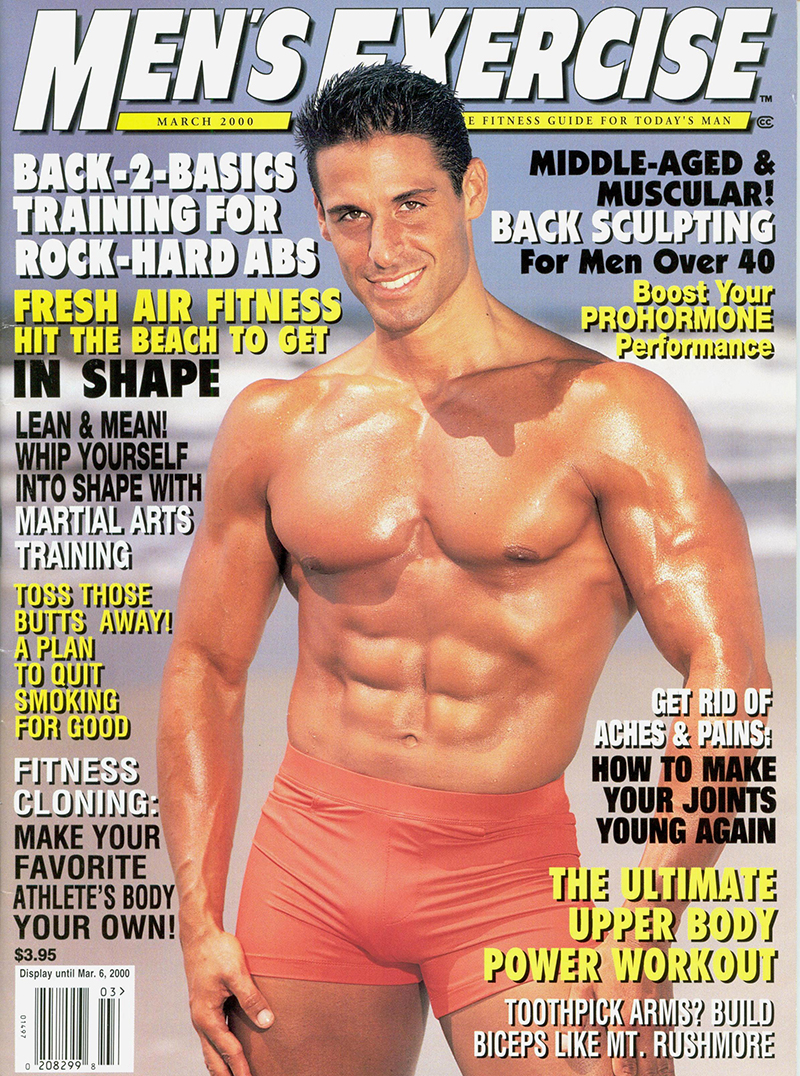 When Anthony Catanzaro was eighteen, a photographer spotted him working at a paneling and flooring store and invited him to test for a shoot. “I always wanted to be on the cover of a magazine,” Catanzaro recalls. “So I went for a couple of test shots and I got the job. Then I quit my job in the paneling store and I just started modeling.”

Catanzaro proceeded to build a successful career as a model, trainer, and exotic dancer from hard work, discipline, and his exceptional physique. Creating a body of work that highlighted his statuesque proportions, Catanzaro, hailed as “The Superman of Fitness,” pumped and posed his way to a slew of magazine covers, bodybuilding titles, and TV appearances on shows from Sex and the City to The Wendy Williams Show.

He was on-set for a live daytime TV appearance, waiting to burst out of a birthday cake for Betty White, when he first felt his famously fit frame seized by a force beyond his control. Two years later, he was diagnosed with early-onset Parkinson’s disease. And since, he says, “My entire life has changed.” 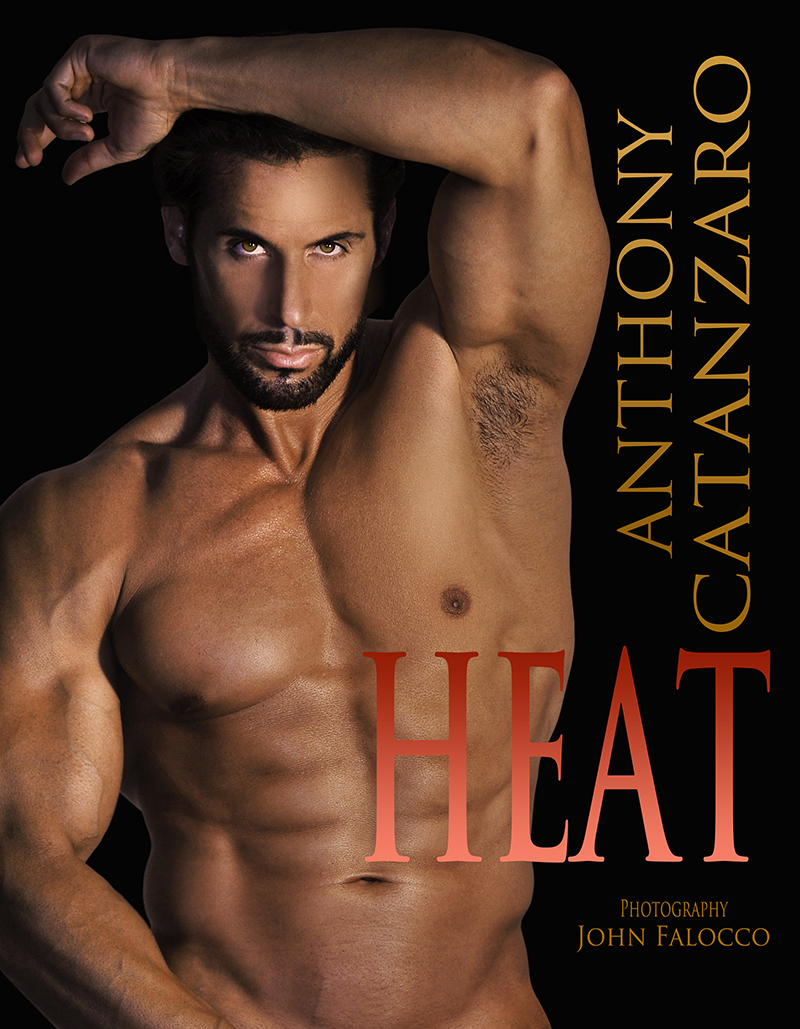 As with many Parkinson’s patients, for Catanzaro leading any semblance of an active life depends on constant doses of the medication L-DOPA. “After an hour or so the meds actually wear off,” he says. “So when they wear off, I can’t even comb my own hair. I can’t shower, can’t do anything. So I spend most of my day waiting for my meds to kick in, and I take medication every two hours, around the clock, seven days a week, 365 days a year. You battle it nonstop.”

Yet, the 49-year-old Catanzaro, with wife Tina by his side, has remained fit for battle. Remarkably, he’s kept up his diet and fitness regimen, working out in his home gym studio in Queens. In 2020, Catanzaro released his first solo beefcake calendar, featuring shots representing some of the best of his years-long collaboration with photographer John Falocco. Now, Catanzaro and Falocco have extended their creative collaboration with the publication of Heat, a coffee table book comprising 165 pages of Falocco’s finest shots of Catanzaro’s chiseled body. The photos are accompanied by inspirational text and poetry written by the model. “I don’t know what life’s going to bring to me from one day to the next,” he says. “And I wanted people to know what was in my mind and what’s in my heart before it’s too late.” 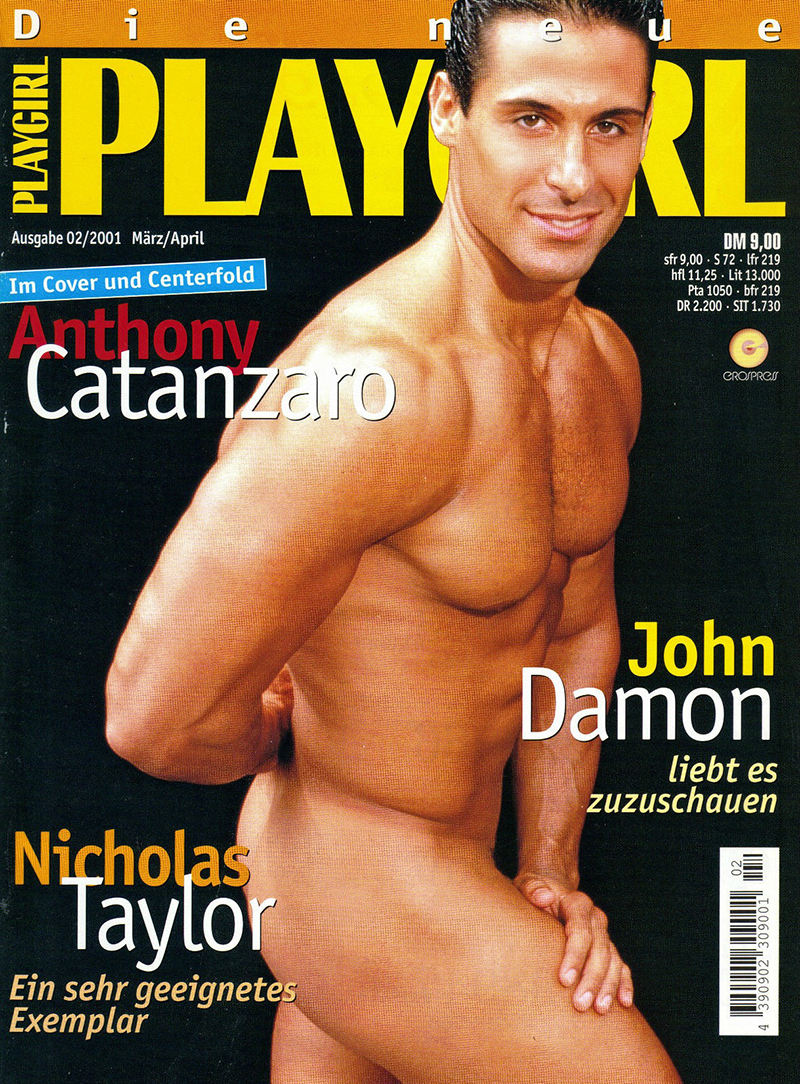 Catanzaro notes with excitement that he and Falocco also are publishing a 2021 calendar, Victory. And, despite facing tremendous challenges, he’s still pushing himself in the gym every day. “I never had a day when I woke up and said, ‘I really don’t want to go to the gym. I don’t really feel like working out today,’ because I enjoy it so much that I can’t envision saying I don’t want to do it. It’s kind of like sex, you know? Why would you say ‘I just don’t want to have sex’?”

Heat is available at www.tonycatanzaro.com, and comes with a personally autographed 12×18 poster.

André Hereford covers arts and entertainment for Metro Weekly. He can be reached at ahereford@metroweekly.com. Follow him on Twitter at @here4andre.
← Previous Story Loni Love: ‘We risk all of our rights if we don’t get out and vote’
Next Story → OutWrite 2020: Full schedule for DC’s LGBTQ literary festival