President of Brazil Jair Bolsonaro allegedly used an anti-gay slur to refer to those who wear face coverings to protect against COVID-19 transmission.

Bolsonaro, who has a history of anti-LGBTQ comments, said protective masks are “coisa de viado,” which The Guardian translated as “for fairies.” However, other translations of Bolsonaro’s comments note that “viado” translates to “faggots,” making the president’s alleged comments “masks are for faggots.”

The comments were revealed after the far-right leader announced that he had tested positive for the coronavirus.

Bolsonaro reportedly uttered the slur to aides after visitors were uncomfortable with the president’s attempts to greet them with handshakes and his shunning of face coverings.

He also said that he would “refuse to wear masks” and dismissed fears over transmission as “nonsense.”

Bolsonaro subsequently revealed last week that he had tested positive for COVID-19.

It comes amid his refusal to implement stringent measures to curb the spread of the virus in Brazil, which is second only to the United States in both cases and deaths.

Almost 1.9 million Brazilians have tested positive for COVID-19, with more than 72,000 deaths from the virus.

Bolsonaro’s mask comments were slammed on social media. Jandira Feghali, Minority Leader of Brazil’s Chamber of Representatives and a physician, tweeted that Bolsonaro’s comments that wearing masks is a “faggot” thing “makes sense,” because “[the] LGBTQI+ population that the president loves to mock is much more aware, intelligent and sensitive to the pandemic than he.”

Law professor and columnist Thiago Amparo tweeted: “President, one day a fairy, like me and many others, will sit in the presidential chair, and be an infinitely better president than you were.”

Journalist Gregory Prudenciano tweeted that he was “very proud to be fagot and to respect himself and others when wearing a mask,” noting it was behavior he “did not learn from the President.”

Bolsonaro has been compared to Donald Trump in his response to the COVID-19 pandemic, including his efforts to downplay the severity of the virus, for shunning fact-based and science-led recommendations for tackling the pandemic, and for trying to shore up the economy rather than implementing measures to prevent transmission of the virus.

Bolsonaro’s comments are the latest in a long line of anti-LGBTQ statements from the Brazilian president. He was elected in 2018 on a right-wing platform that included opposition to LGBTQ rights.

Bolsonaro has previously made comments to the effect that he’d prefer his son to die in an accident or be a drug addict than be gay, claiming that he does not have a gay child because his children are “well educated.”

He has also expressed support for violence against LGBTQ people — which is already rampant in Brazil — threatening to hit gay men if he saw them kissing, claiming that the presence of gays drives down property values, and suggesting that parents beat sons who act effeminately. 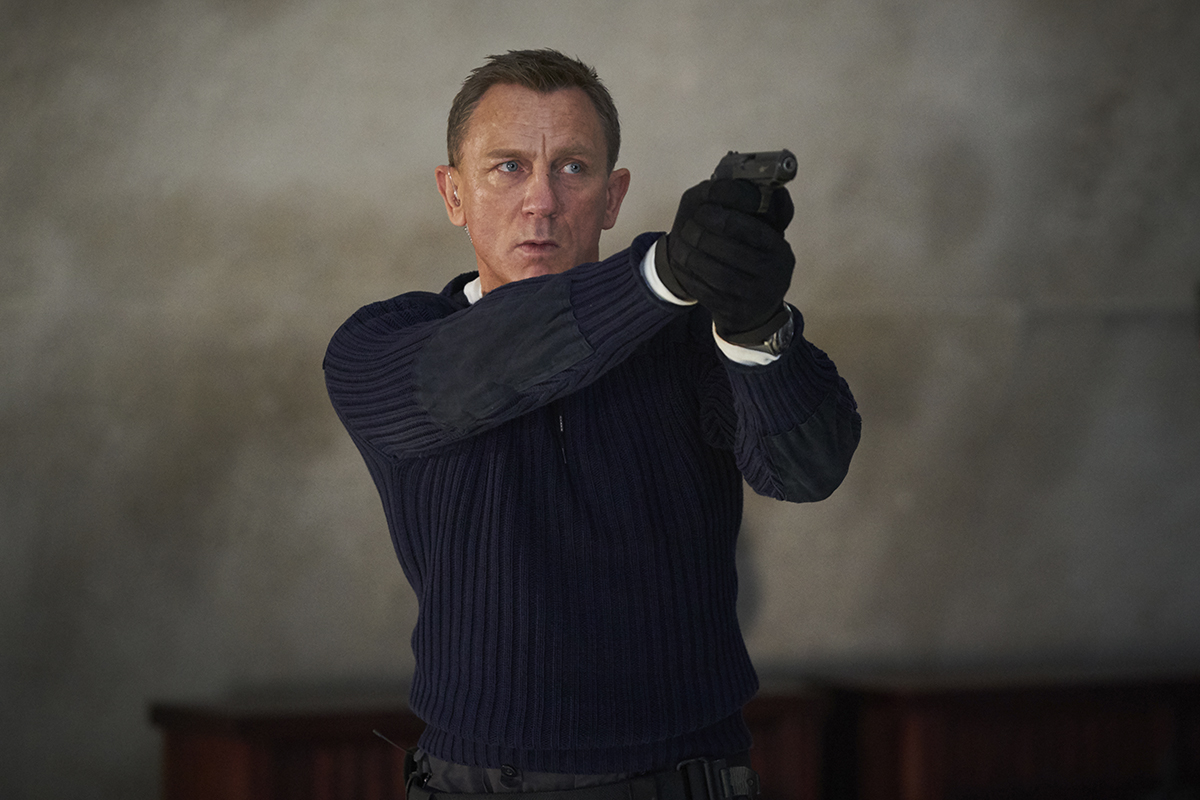 James Bond actor Daniel Craig has revealed that he prefers gay bars to straight bars because they're a "very safe place to be."

The No Time to Die star recently appeared on Bruce Bozzi's Lunch With Bruce podcast on SiriusXM, where the pair discussed their friendship and the infamous tabloid reporting after they were spotted in a California gay bar.

National Enquirer breathlessly reported on Craig's "open-mouth passionate French kiss" with Bozzi -- who is married to director Bryan Lourd -- at Roosterfish in Venice Beach in 2010.

"We’re tactile, we love each other. We give each other hugs, it’s OK. We’re two fucking grown men,” Craig, who is married to actress Rachel Weisz, said to Bozzi.