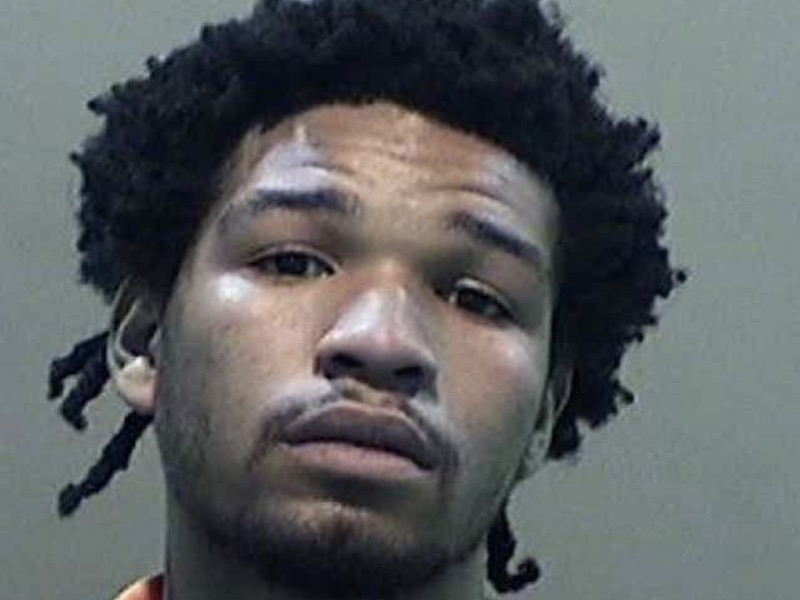 A 19-year-old Detroit man has been sentenced to three life terms in prison, with no chance of parole, after being convicted of a brutal shooting of two gay men and a transgender woman in May 2019.

The three victims were attending a house party at a Detroit home with about a dozen other people when Robinson opened fire on them.

Robinson allegedly shot and wounded two other people inside the house. A survivor testified at trial that Robinson fired so many bullets that the victims’ blood seeped through the walls, reports the Associated Press.

Prosecutors alleged at trial that Robinson targeted Davis, Blancher, and Cameron due to their sexual orientation and gender identity.

In addition to the first-degree murder charges, Robinson was also sentenced to 10 to 20 years for each of two counts of assault with intent to murder, and two years, consecutively, for five counts of felony use of a firearm.

“The defendant’s actions were disturbing on so many levels,” Wayne County Prosecutor Kym Worthy said in a statement at the time Robinson was charged. “We will continue to be vigilant in our fight to eradicate hate in Wayne County and beyond.”