Juan Carlos Maldonado commands the screen with brooding intensity as the dangerously impulsive title character in Sebastián Muñoz’s gritty, ’70s-set debut feature El Principe (★★★★☆). Recently sentenced to a pitiless Chilean prison, Jaime (Maldonado) arrives hardened and haunted by the violent events that brought him there. His arrival in his cell, already occupied by four men and a cat, immediately upsets his cellmates’ fragile sense of order. Or, maybe Jaime’s presence reinforces a certain order, resetting a cycle of lust and possession that merely repeats in this hellhole that most men won’t leave alive.

Making the leap from telenovelas to his first major film role, Maldonado keeps Jaime focused and contained, still waters that no one wants to disturb too forcefully. Yet, there’s fear in Jaime’s eyes that attracts the lustful, predatory attention of his cell’s alpha convict, Potro (Alfredo Castro), known as the Stud. Older, cunning but resigned, and far from physically imposing, the Stud wields the wisdom and authority of a lifer. And he rules his roost with a fearsome temper and swift hand. But, as vividly yet subtly portrayed by Castro, he too bares a hint of fear, or perhaps loneliness, that endears him to Jaime.

Despite their differences, and the Stud’s constant threats of cruelty and violence towards anyone who crosses him, including Jaime, the pair forge a powerful bond. In turn, their relationship triggers a chain-reaction of jealousy and obsession among other inmates, including sweet-faced Danny (Lucas Balmaceda) and scorned lover El abandonado (an especially compelling Sebastián Ayala).

Inspired by Jean Genet’s sensual gay arthouse classic Un Chant D’Amour, Muñoz’s Spanish-language prison saga finds beauty among the shifting alliances and dilapidated concrete walls. Nearly every frame of Enrique Stindt’s cinematography, both inside the jail and in flashbacks of Jaime’s rambunctious life before he was incarcerated, rewards the eye with artful composition and details of the period production and costume design. The camera doesn’t turn away from the ugliness of violence, nor from the homoerotic pull of copious male nudity.

The script, based on the eponymous novel by Mario Cruz, evokes Jaime’s misspent youth, as he recounts bits of his tale in voiceover. “I looked like a desperate, wild boy,” he says, remembering happier days. Although the dialogue is fine, the film’s imagery generally packs a more powerful punch, and Muñoz stages the action adeptly enough that much of the plot can play out in glances and gestures. Solid performances take care of the rest, drawing a sometimes razor-thin line between the hungry look of a rival and the lost look of a lover.

El Principe is available on DVD and Blu-ray as well as VOD/Streaming on July 7. Visit www.artsploitationfilms.com/film/the-prince. 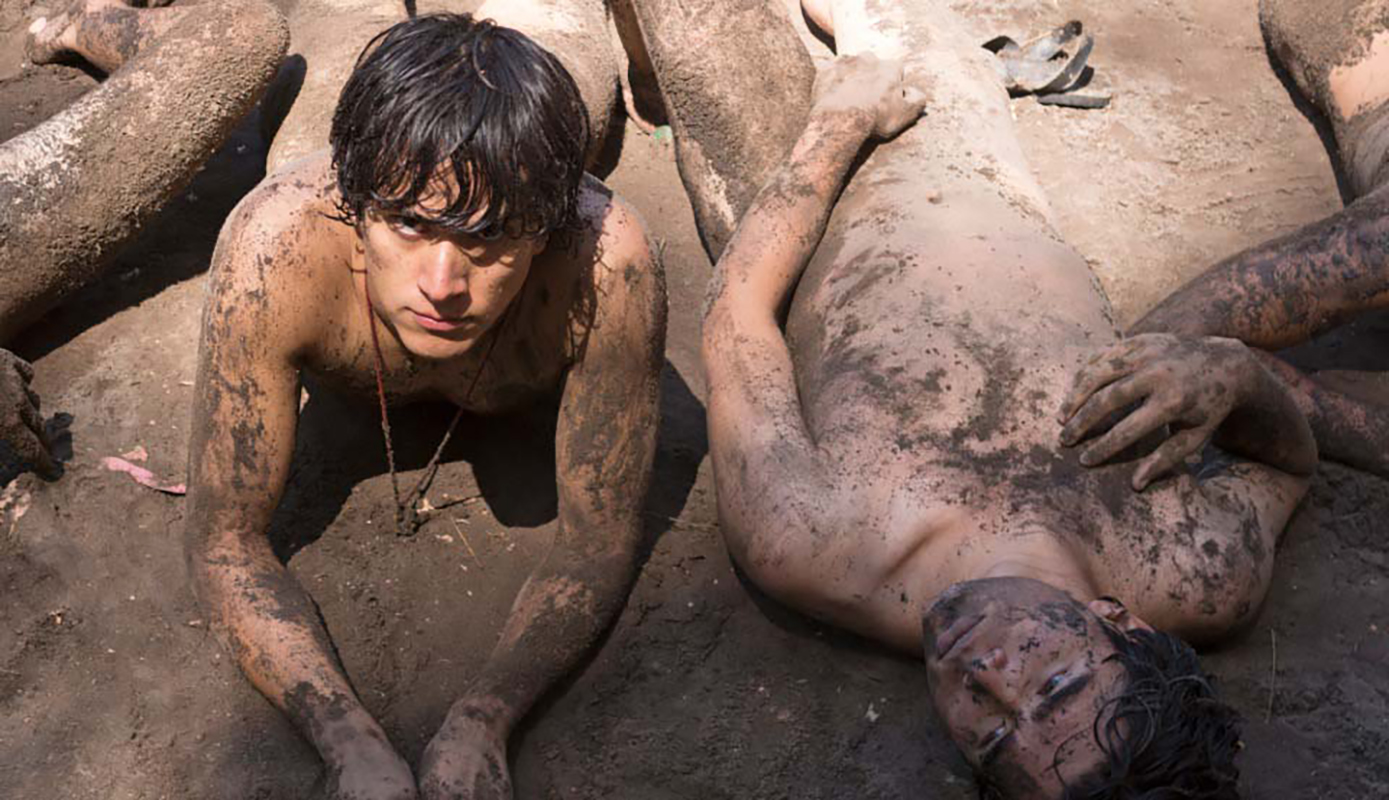