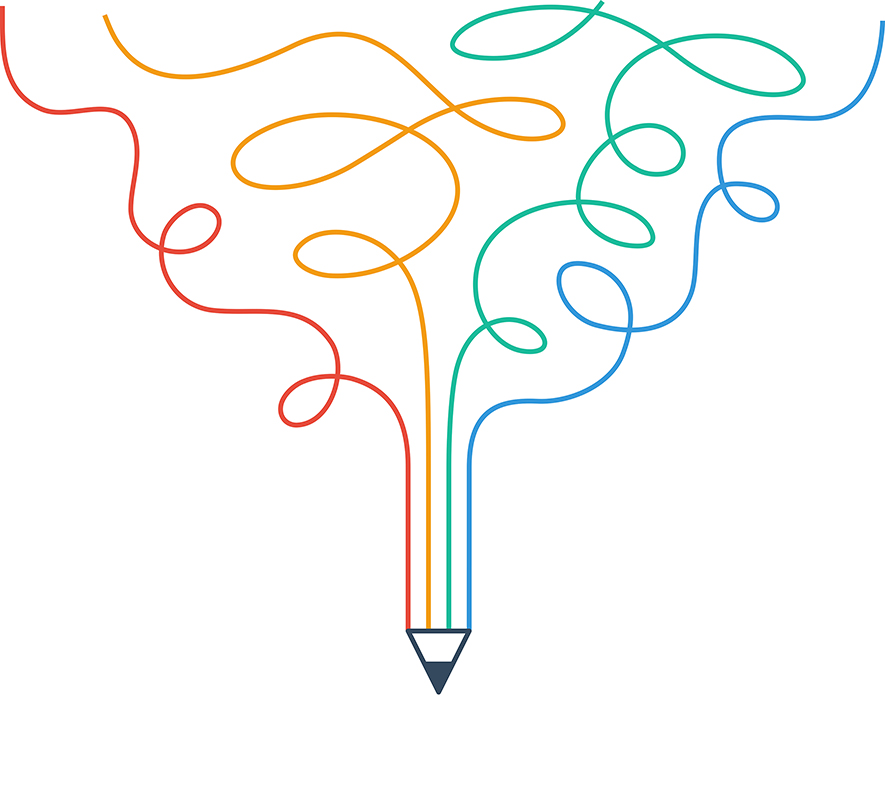 “Right now a lot of our conversations are very focused on our trauma,” says Tahirah Alexander Green. “But we can’t have liberation without joy.” The queer Black literary artist is currently working to put together a journal titled We Got This: Black Writers on Imagination, Joy and Liberation. “This journal is an opportunity for folks to muse on that theme, and for Black queer writers and artists to share works that bring those things up. We really need to talk about joy just as much as we’re talking about what we’re fighting against.”

Green serves as journal editor for OutWrite, D.C.’s LGBTQ literary festival, which will publish We Got This in the fall. Green decided to join the all-volunteer operation to help bolster local literary connections. Or, as Green puts it, “I love cultivating spaces for local writers to get together.”

And that, in a nutshell, is both OutWrite’s primary motivation as well as its lasting appeal. “The people who gather at Outwrite are a wildly creative and interesting group,” says Dave Ring, the festival’s chair. “[They’re] talking about what they’re most passionate about, in a space where queer lives are the default. And that lets them have conversations that they wouldn’t have anywhere else. This year, in particular, being able to be part of OutWrite no matter the location offers a unique opportunity to be part of that.”

Once they decided to proceed with an all-virtual format for 2020, organizers set their sights on expanding the reach of the festival, which readies its livestream debut this weekend. “We’re taking advantage of the online format to get some folks part of the programming that normally wouldn’t be able to because of schedule or distance,” Ring says. “We’ve got folks [from] both coasts and coming from some other countries, too, so it did widen the field a little bit.”

“The thing I love about it is that we’re able to go global, just like with the monthly film series,” says Kimberley Bush, who, as director of arts and culture programs at the DC Center, oversees OutWrite along with Reel Affirmations and RA Xtra, the film festival’s now-online series. “We’re able to reach people in parts of the world that may not have known about us [but] who will be able to benefit from this amazing event that Dave has put together.”

All told, this year’s OutWrite consists of 11 free events over one weekend — though that’s still a fraction of the three-day fare of years passed, when organizers juggled 30-plus events, a number of them scheduled simultaneously. This year, they’ve even factored in 30-minute breaks between events because, Ring explains, “you can’t just sit down and watch [online events] for hours. You need to move around. We tried to be cognizant of what people’s attention span and screen time really should look like.”

This year’s festival commences Friday, July 31, with a live recording of the popular podcast Lit!Pop!Bang! and an episode in which hosts Anthony and Cece lead a conversation “on Black queer joy” with Baltimore poet Saida Agostini as well as J Mase III and Lady Dane Figueroa Edidi, co-editors of The Black Trans Prayer Book. Among an eclectic lineup of events, Ring singles out as particularly novel the reading that (gently) kicks off the day on Sunday, Aug. 2, Breath to Word: Poetry and Mindfulness, which “should be a soothing start to the day [and] probably a helpful moment for anyone who is feeling stressed out — it will be that kind of a reading.”

Beyond the schedule of events, organizers are also planning an “online exhibitor hall” modeled after the popular real-life version, although on a much smaller and more limited scale. They’ve also decided not to make a huge fuss about this year’s 10th anniversary. “It’s hard to really think about it, considering everything else going on,” Ring explains. “And this isn’t what we had thought we would be doing. Our 10th year is a very different festival than we might have had otherwise.”

Still, all participants at this year’s festival — and everyone else who has participated at any level at any past OutWrite — are invited to contribute to a special 10-year edition of the festival journal. OutWrite is currently accepting submissions for the journal, and plans to publish it in the fall, along with We Got This. As the festival’s journal editor, Green says the retrospective is meant “to uplift the work of folks who have been part of OutWrite in the past, as well as linking towards OutWrite’s future.”

What’s more, all works selected for publication in either journal will earn their creators between $15 to $50 apiece. “It’s not as much as I would like,” Green says, “but the fact that we’re not having folks just writing completely for free is something that I’m really happy about.” Compensating contributors, it turns out, is a benefit of the decision to move online. “Because it’s virtual, we actually were able to allocate some of the [original] budget to this instead,” says Green.

Green is among a core group of volunteers whom Ring credits with giving him a much-needed boost this year. “It’s been really exciting to have more creative partnerships with folks on the organizing side,” says Ring, citing Marlena Chertock for help with poetry, Marianne Kirby with fiction, and D. Nolan Jefferson with nonfiction. “It’s been something that’s brought a lot of purpose to my sense of community. So there’s a lot of value there. I’m hoping that, even in this sort of strange landscape now, being involved with it is something that brings meaning to them as well and that they’ll want to do it in the future.”

As we have done over the past few years, Metro Weekly reached out to OutWrite participants and asked for examples of their works to showcase. On the pages that follow, you’ll find excerpts from 14 of OutWrite 2020’s finest authors and poets.

To register for OutWrite 2020 and for more information, visit www.thedccenter.org/outwrite.