Home / Arts + Entertainment / Music / “Gaslighter” review: The Chicks are back with a bold new album

“Gaslighter” review: The Chicks are back with a bold new album

After over a decade, the newly-rechristened Chicks return with a comeback recording that showcases their greatest strengths 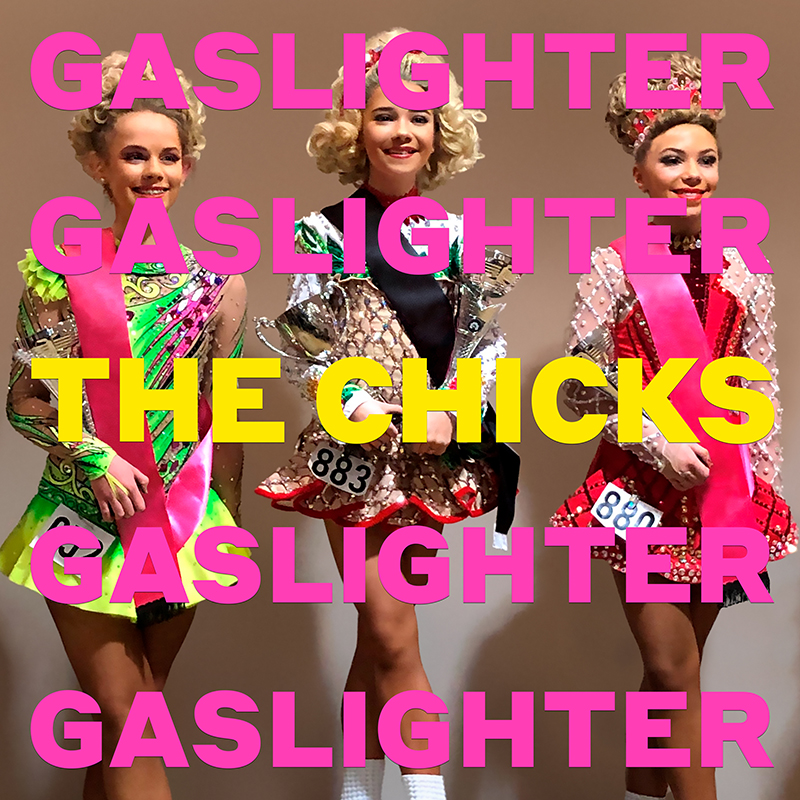 When you’re The Chicks, don’t have the option of doing the right thing without everyone noticing. When the associations with the antebellum southern states became too glaring to ignore, they dropped the “Dixie” from their name about as quietly as possible when even your most innocuous gestures get blown up through a megaphone and become immediately polarizing. After all, this is a band that for almost two decades has worn Natalie Maines’ comments on the Iraq War that alienated huge swathes of the then-Dixie Chicks’ fanbase overnight, an event still referred to as “the incident.” Digging in their heels rather than backtracking to salvage the situation may have lost them some fans for good, but it cemented their reputation as artists who would rather stick true to who they are than water themselves down.

Gaslighter (★★★☆☆), their first album since 2008’s Not Ready to Make Nice, is altogether a more buoyant, upbeat record than its predecessor, although the stomping pop-rock boldness remains. Producer Jack Antonoff’s fingerprints are all over the album, lending the songwriting a larger-than-life power pop punch. That said, however, their signature vocal harmonies are as captivating as ever and Emily Strayer’s banjo and the occasional flourish of fiddle or steel guitar brings warmth to the project.

While the trio has more or less put country behind them, the title track is a prime example of the genre’s great tradition of wronged women out for justice and vengeance. The target of its indictment is left vague, although Maines’ recent divorce allows us to make some educated guesses. Later in the album, almost as a coda to “Gaslighter,” “Tights on my Boat” is addressed to a cheating partner, full of sharp lyrics like “I hope you die peacefully in your sleep/Just kidding I hope it hurts like you hurt me.” We may not know exactly what Maines means when she sings, “You’re gonna get what you got coming to ya,” but it’s hard not to root for her anyway.

As much fun as they’re having on this album, The Chicks are keen to remind fans that they are still willing to stake out a stand on the things that matter to them. “March, March,” the only pointedly political song on the album, is a stirring tribute to social justice movements that swells and soars and easily stands up with the title track as one of the most catchy songs on the album.

After “Tights on my Boat,” the album takes a turn, winding towards its end on a slower, more pensive note. “Julianna Come Down” is an empowerment anthem with some on-the-nose lines that give voice to the difficulty and loneliness of putting on a brave face and performing for the world. As the album ends on a vulnerable, confessional note with “Set Me Free,” we are reminded that as much raw talent as The Chicks have, what truly sets them apart is knowing who they are and what they bring, and refusing to deviate from it even for a second.

Gaslighter will be available to stream and download on July 17th.

← Previous Story Rufus Wainwright reemerges with new music reflective of his age and our times
Next Story → ‘I Can Feel You Forgetting Me’ review: The return of Neon Trees