A petition calling for police to fully investigate her death has garnered more than 330,000 signatures

A 17-year-old transgender teen girl was found dead in a vehicle in Sherwood, Arkansas, on the outskirts of Little Rock, with some people alleging she was the victim of a hitman.

A passerby called police around 2:55 p.m. on June 25 to report a car parked on a walking path in the area. Police responded to the report, and discovered the dead body of an unidentified person inside the car.

The body was taken to the Arkansas State Crime Lab for identification, and was later identified as Brayla Stone, of North Little Rock. The death is being investigated as a homicide, reports Fox affiliate KLRT.

A change.org petition calling for justice for Stone claims that the alleged killer boasted on social media that he was paid $5,000 for the crime.

In a now-deleted Instagram post, the user “tapnseason” allegedly took a picture of a pile of cash, including $100 and $50 bills, writing: “I zipped em for 5K. Money Well Spent,” accompanied with laughing emojis.

It is not clear how the author of the petition reached the conclusion that the post was in reference to Stone’s murder, since the post didn’t directly mention her name. The petition calling on police to further investigate her death has since been signed by more than 330,000 individuals.

LGBTQ advocates were angered after local media identified and referred to Stone using her “dead name.” But KLRT defended its use of her birth name, claiming that Stone’s family asked the station to continue using her birth name.

Stone is one of at least 18 transgender individuals, mostly women of color, who have been killed in the United States this year, with an uptick in the number of murders over the past two months.

On the same day that Stone’s body was found, transgender woman Merci Mack was found dead in the parking lot of a Dallas apartment complex.

The Human Rights Campaign, which has been tracking the murders of transgender and nonbinary individuals, issued a statement mourning Stone’s death.

“Brayla Stone was a child. A child, just beginning to live her life. A child of trans experience. A young Black girl who had hopes and dreams, plans and community,” Tori Cooper, the director of community engagement for the Human Rights Campaign’s Transgender Justice Initiative.

“As a nation, we failed Brayla — as we have failed every transgender or gender non-conforming person killed in a country that embraces violence and upholds transphobia, racism, homophobia. Guns are not as important as people.” 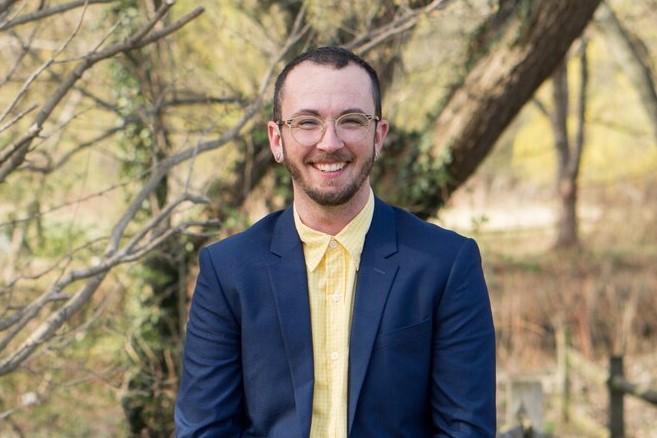