The LGBTQ advocacy organization GLAAD is airing an ad arguing in favor of the Equality Act on Fox News each morning during the week of the Republican National Convention.

The 30-second spot, which premiered during Fox News’ Fox & Friends program on Monday morning, will air during the show each morning in the New York and Washington, D.C. media markets. The ad will continue to run throughout the remainder of 2020 on digital platforms.

Titled “The Conversation,” the ad depicts a gay man trying to convince his mother, a Trump supporter, about how the Trump administration’s opposition to the Equality Act harms LGBTQ Americans.

In the ad, t the gay man says, “Ma, do you know that I could be evicted for being gay? Or turned away at the ER? Donald Trump opposes the bill that would change that.”

The mother protests, saying that he is “exaggerating” and isn’t correct about Donald Trump’s LGBTQ record.

He responds with: “I know you like him, but I need you to understand what he’s doing to harm me.”

The ad ends with a call for viewers to support the Equality Act, a comprehensive LGBTQ rights bill that overwhelmingly passed the Democratic-controlled U.S. House of Representatives last year but has been blocked from receiving a vote by Republican leaders in the U.S. Senate.

Democratic presidential nominee Joe Biden has made support for the bill the centerpiece of his LGBTQ agenda should he be elected.

The ad is the latest example of work by GLAAD’s Trump Accountability Project to dispel myths about the administration’s record on LGBTQ rights and ensure that media covers it accurately.

The project also seeks to debunk anti-LGBTQ attacks lodged by right-wing activists, including some high-level appointees within the Trump administration.

“So much is at stake for LGBTQ Americans right now, yet LGBTQ issues have been early invisible from the national media narrative since Donald Trump’s election in 2016 and are not being talked about enough in this year’s election coverage,” GLAAD President and CEO Sarah Kate Ellis said in a statement.

“At a time when Americans are entrenched in their own media bubbles, this ad shows why the Equality Act is critical to LGBTQ people and those who love them, and how the Trump Administration and Republicans in Congress are blocking its passage.”

Trump, and several of his high-profile advocates, including former U.S. Ambassador to Germany and Acting Director of National Intelligence Richard Grenell, have previously argued that Trump is the “most pro-gay president in American history,” citing his stated support for the concept of marriage equality and his administration’s previous initiative to encourage nations in Africa, the Middle East, and the Caribbean to repeal any laws they have criminalizing homosexuality.

Besides opposing the Equality Act, the Trump administration has introduced a new rule to allow single-sex homeless shelters to turn away transgender individuals, introduced another rule eliminating transgender health care protections from the Affordable Care Act, filed a brief arguing in favor of allowing adoption agencies to receive taxpayer dollars while turning away qualified gay couples, and fought to overturn the Affordable Care Act altogether.

The administration also filed a brief last year asking the Supreme Court to rule that LGBTQ Americans are not covered by federal laws prohibiting sex-based discrimination. The high court later ruled against the administration, determining that Title IX applies to LGBTQ individuals.

“Because of media outlets like Fox News, many LGBTQ people and allies are not aware that anti-discrimination protections are still unavailable to LGBTQ people and that the Trump Administration is actively fighting against the Equality Act,” Ellis added.

“Given Fox News’ track record on spreading misinformation or keeping LGBTQ issues invisible, it’s critical that we reach those viewers with what they need to know about what’s at stake for LGBTQ people at this pivotal moment in our history.

“Donald Trump claimed he would support the LGBTQ community in his 2016 Republican National Convention speech, but what his administration has given us is exactly the opposite,” Ellis added.

“GLAAD is launching this ad to counter the lies and misinformation we expect to be peddled about his Administration’s LGBTQ record. Media should center these mistruths and educate Americans who love their LGBTQ friends and family and may not know just how devastating President Trump and his administration have been for us.” 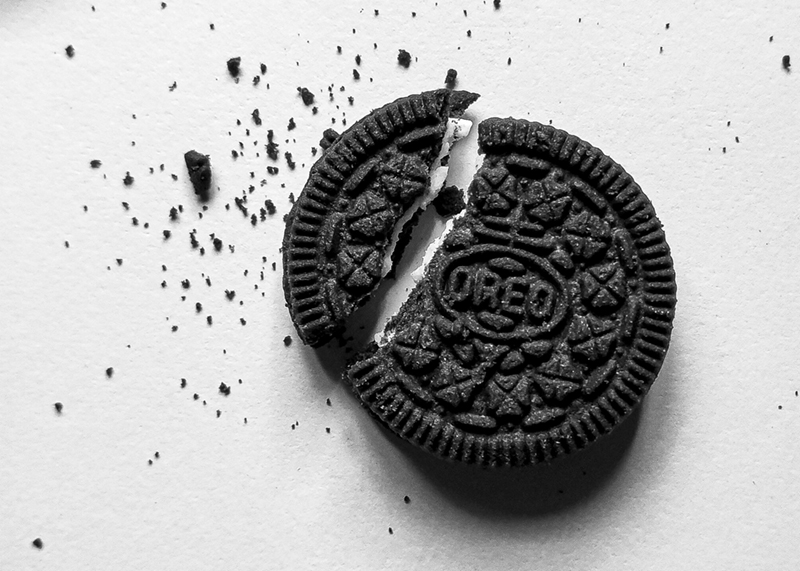