By John Riley on August 5, 2020 @JohnAndresRiley 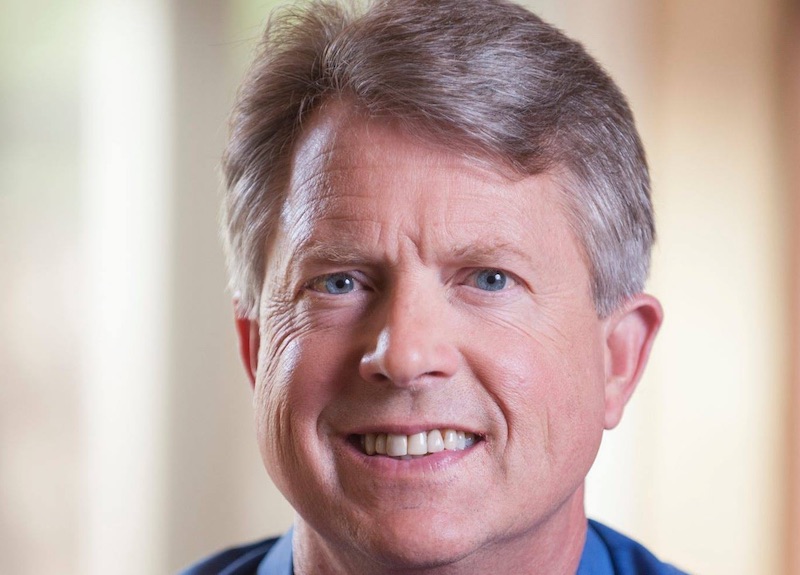 On Tuesday, at least five LGBTQ congressional candidates advanced to the general election by winning or placing in the top two in their respective primaries.

Meanwhile, Kansas Republicans picked U.S. Rep. Roger Marshall, an opponent of LGBTQ rights, as their nominee for a U.S. Senate seat, setting up a contrast with Democratic nominee Barbara Bollier, a former Republican state senator and strong ally of the LGBTQ community.

Marshall, who emerged victorious from an 11-candidate field, previously battled back and forth with Kris Kobach, the former Kansas Secretary of State and failed gubernatorial candidate from 2018, and businessman Bob Hamilton, as the three traded barbs and jabs, accusing each other of being insufficiently conservative on social issues.

All three frontrunners ran ads attacking or disparaging the transgender community shortly after a recent U.S. Supreme Court decision in June that declared that transgender people who are fired, denied employment, or discriminated against on the job have a right to sue for violations of their civil rights.

Marshall’s win increases Republicans’ chances of holding onto the seat currently occupied by retiring U.S. Sen. Pat Roberts, as many party activists, including political action committees with ties to leaders in Washington, feared that a Kobach win would unnecessarily put the seat into play and, even if successful, would force the party to spend money defending a seat in Kansas that would be better spent elsewhere.

According to the Human Rights Campaign’s congressional scorecard, Marshall earned a zero rating for votes concerning LGBTQ equality issues during the 115th Congress.

Bollier, who left the Kansas GOP over frustrations with its increasingly far-right policy stances, its inflammatory rhetoric, and its hostility toward both moderates and pro-LGBTQ politicians, is one of Democrats’ prized recruits this cycle, with public polling indicating a close hypothetical race between her and the various Republicans seeking Roberts’ seat. Recently, she earned the endorsement of HRC because of her stances on LGBTQ equality issues.

In races for the U.S. House of Representatives, incumbent U.S. Rep. Sharice Davids, one of eight openly LGBTQ members of Congress and one of the two first Native American women to ever serve in the House, won her primary, and will face Republican Amanda Adkins in the fall in a suburban district that has been trending towards Democrats at the presidential level. 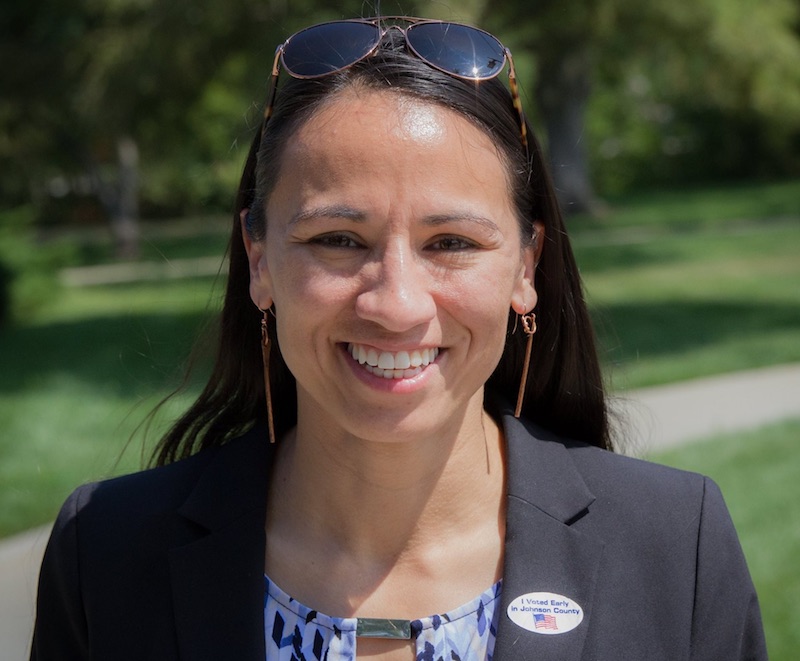 At the state legislative level, Washington State Reps. Laurie Jinkins and Nicole Macri won their primaries, while newcomer Colton Myers won his primary for one of two Republican-held seats. In the lieutenant governor’s race, Marko Liias, an openly gay state senator, advanced to the general election, where he’ll face off against U.S. Rep. Denny Heck, a fellow Democrat.

If successful, he would become Washington State’s second LGBTQ statewide officeholder — following State Supreme Court Justice Mary Yu — and its first out LGBTQ executive elected statewide, and only the second out lieutenant governor in the nation.

In Michigan, Brendan Johnson was leading in his primary for a seat in the State House of Representatives, with a substantial number of absentee ballots left to tally.

In the Kansas House of Representatives, openly LGBTQ incumbents Susan Ruiz and Brandon Woodard won renomination to their seats, joined by openly gay candidate Ryan Holmquist; Katie Dixon, who would become the first out bisexual elected to the state legislature if successful in November; and Stephanie Byers, who will become the first out transgender legislator in Kansas come November.

The LGBTQ Victory Fund, which endorsed several of the successful candidates, issued statements praising the history-making candidacies of Liias and Byers, in particular. 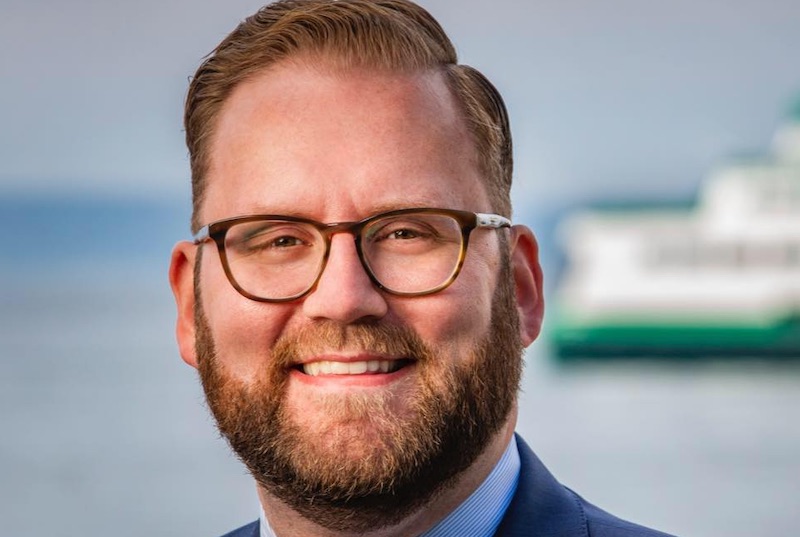 “Washington voters chose a champion for equality to move forward to the general election, and now Marko is well-positioned to become just the second openly LGBTQ lieutenant governor in U.S. history,” Annise Parker, the president and CEO of LGBTQ Victory Fund, said of Liias’ advancement to the general election. “With just eight LGBTQ statewide executives in the entire country, his election would inspire more LGBTQ people to run for higher-level office and become change-makers for their communities.”

Byers, who is favored in the general election, also earned praise from Parker. If elected, she would become only the fifth out transgender person ever elected to a chamber of a state legislature.

“Stephanie has shattered a long-standing political barrier in Kansas and is poised to join a small but growing number of out trans state legislators across the country,” Parker said.

“At a time when trans people are targeted with hateful policies and legislation by the Trump administration and in so many state legislatures, Stephanie’s race is a powerful reminder of where our country is headed. Stephanie’s victory, like every victory for a trans candidate, will inspire more trans leaders to run for office in their communities and that will be transformative.”