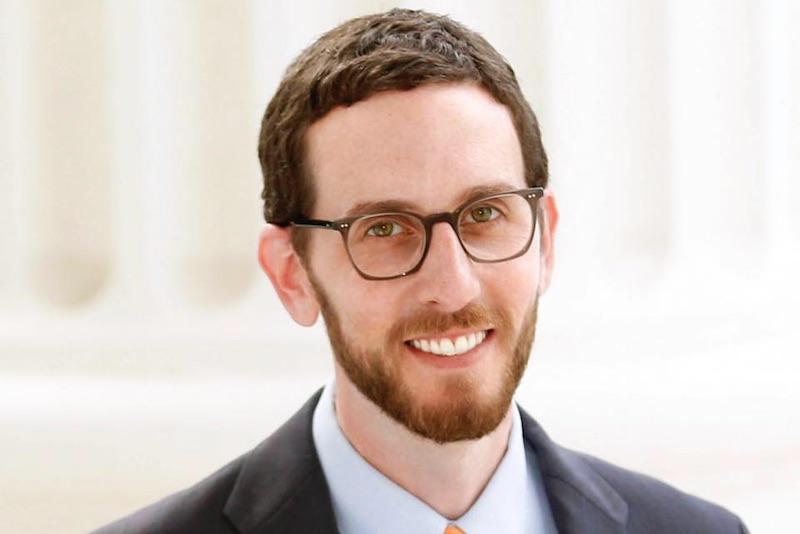 California lawmakers have approved a bill that seeks to apply the state’s sexual offense laws for straight people equally to LGBTQ individuals.

Under current law, it is a crime for a person over the age of 18 to have sex with a person under the age of 18. But if an 18-year-old high schooler, for example, has “penile-vaginal” sex with their 17-year-old girlfriend or boyfriend, judges are allowed to exercise discretion in terms of punishment, and the older teenager is not automatically required to register as a sex offender.

California State Sen. Scott Wiener (D-San Francisco) introduced a bill, SB 145, to address the disparity in the law and make the punishment for LGBTQ individuals equivalent to their straight counterparts.

If the bill is enacted, it will still remain a crime to engage in sex with someone below the age of consent, but judges will be asked to take into account the facts of the case before automatically placing an individual — of any gender or orientation — on the sex offender registry.

Unfortunately for Wiener, the bill plays into a wide-ranging conspiracy theory, embraced by social conservatives, that links the liberalization of any laws governing sexual conduct to child trafficking and pedophilia.

As a result, Wiener was met with a barrage of negative, anti-gay, and anti-Semitic comments from various conspiracy theorists and even threatened with “public execution.”

But Wiener has argued that current law has ruined the lives of many individuals in California who were teenagers when they were sexually active with classmates or significant others who were within a few years of themselves by placing them on the sex offender registry for life — affecting where they can live, their ability to get a job, and even how they move about their daily lives.

As such, he argued, it is best to leave it up to judges to determine for themselves whether a more severe punishment is necessary — as in the case of predatory or particularly egregious behavior — without mandating a particular sentence.

The bill, which was co-sponsored by the Los Angeles County District Attorney’s Office, and Equality California, ultimately passed the California Assembly 41-18, and the State Senate, 23-10. It now heads to the desk of Gov. Gavin Newsom (D), who must sign it into law before the end of September for it to take effect.

Weiner’s bill is backed by several law enforcement advocates, including the California Public Defenders Association, Children Now, and the California Coalition Against Sexual Assault (CALCASA), as well as by LGBTQ advocates.

“We must stop criminalizing LGBTQ young people,” Wiener said in a statement. “There is no logical reason to treat different sex acts differently, and that distinction only exists under California due to egregious legally sanctioned homophobia from the past. We are one step closer to ending discriminatory treatment against LGBTQ youth. I am hopeful that Governor Newsom, as a longtime ally to our community, will sign SB 145 into law.”

“Ordering someone onto the sex offender registry carries lifelong consequences. Allowing judges and prosecutors to evaluate cases involving voluntary sex acts between young people on an individual basis will ensure justice for all Californians.”