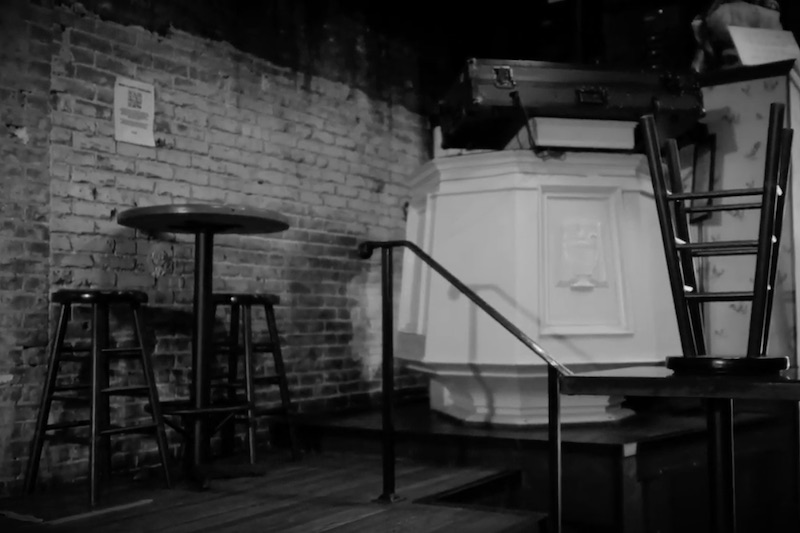 The Human Rights Campaign recently attacked President Donald Trump, and in particular, his response to the COVID-19 pandemic, as part of a digital ad targeted to members of the LGBTQ community.

The ad, entitled “The Empty Temple,” is part of a seven-figure effort launched by HRC’s Equality Votes PAC, which is targeting pro-equality candidates in swing states and districts.

It features shots of the interior of Washington, D.C.’s Trade nightclub, portraying the bar — and others like it — as casualties of the ongoing COVID-19 pandemic.

The narrator continues, “Make no mistake, this happened because our most powerful politicians made bad choices, and they blame us and they continue to attack our community and make us feel less safe to be ourselves.

“But we aren’t going down without a fight. We’re making our voices heard. Fighting for our lives — and each other’s. Now’s when we need to turn it up.”

HRC’s campaign arm has dedicated its efforts this year to educating LGBTQ voters and their allies about the threat that the Trump administration and its policies, and has been endorsing pro-equality candidates, including Democratic nominee Joe Biden, who they believe will reverse some of those anti-LGBTQ policies.

Altogether, the organization has dedicated $2 million to promoting “get out the vote” campaigns, in addition to ads, direct mail pieces, phone calls, and other outreach efforts leading up to Election Day.

HRC has previously been critical of the Trump administration’s handling of the pandemic, providing research showing that LGBTQ people are more likely to be frontline workers or work in industries that involve large amounts of human contact that potentially put them at risk for transmission.

The ad cites the fact that Black and brown communities have been disproportionately impacted by COVID-19, and that LGTBQ people are dealing with “compounding years of inequality” and struggling to survive financially.

“Bars and restaurants are not open right now, so people are losing their jobs and losing their income,” a woman in the commercial says.

“Immigrant families and families of color are suffering the most due to COVID-19,” says another.

“We have a president who doesn’t care about us,” the original narrator continues. “He’s racist, he’s sexist, he’s homophobic, he’s transphobic. He tries to intimidate us with the threat of violence. His cronies in Washington and state houses across the country have enabled him at every step.”

The ad drops after appeals by Republicans — most notably former Acting Director of National Intelligence Richard Grenell — have attempted to portray Trump as the “most pro-gay president in American history.”

The basis of that contention is that Trump has supported the idea of marriage equality long before becoming president, and was, on the campaign trail, noncommittal on transgender issues.

But critics of the president contend that while Trump might not be opposed to cisgender male couples who conform to gender stereotypes, his record when it comes to the larger LGBTQ community has more negatives than positives, particularly for members of the transgender community.

They point to his administration’s rescission of guidance to schools urging administrators to treat trans children according to their gender identity, the president’s stated support for a ban on transgender military service, and his administration’s various attempts to erase LGBTQ data from the foster care and adoption reporting system, as well as eliminating LGBTQ-specific references from USAID’s gender policy, removing demographic questions pertaining to sexual orientation or gender identity in federal surveys, and refusing to acknowledge the citizenship of children of same-sex couples who are born via surrogacy abroad. 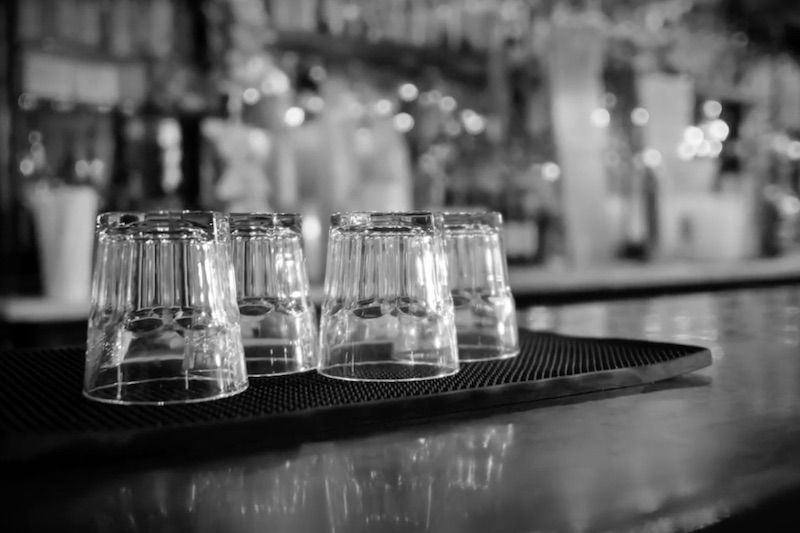 The interior of Trade nightclub in the political ad “The Empty Temple” – Photo: Human Rights Campaign, via YouTube.

Nonetheless, some advocates are concerned at anecdotal tales of LGBTQ people who are supporting the president or are being convinced that his record is better than Joe Biden’s when it comes to issues of equality — an argument that Grenell has repeatedly tried to advance, citing a quote from Biden from the 1970s in which he said he believed gay U.S. Civil Service employees might pose a security risk — a common sentiment from the 1940s-1990s, when many people believed that a person’s sexual orientation could be used to blackmail them.

Although Biden has since changed his views on LGBTQ rights, many people have used his quote out of context to try and paint him as hostile to the LGBTQ community’s interests, especially among younger left-leaning voters who don’t know much about Biden’s record, get their information from Twitter, or already viewed him with hostility due to their personal support for Sen. Bernie Sanders’ presidential bid.

A recent voluntary survey of Hornet app users who identify as gay, bisexual, trans or queer males sparked much controversy after 45% of self-identified U.S. citizen users said they would vote for Trump, compared to just 51% who said they’d support Biden.

HRC’s commercial is clearly aimed at voters who are less familiar with Biden, and attempts to use the pandemic as an illustration of the government’s disregard for the wellbeing of vulnerable or marginalized groups.

That’s why the ad urges voters to support Biden and his vice presidential pick, California Sen. Kamala Harris, to “make our voices heard in every race in America.”

“Winning the election alone will not solve everything — but losing could cost us everything,” the ad’s chief narrator says. “Together, we can win.”