School district apologizes for error, saying list of names was computer-generated and based on students' official transcripts

By John Riley on September 24, 2020 @JohnAndresRiley 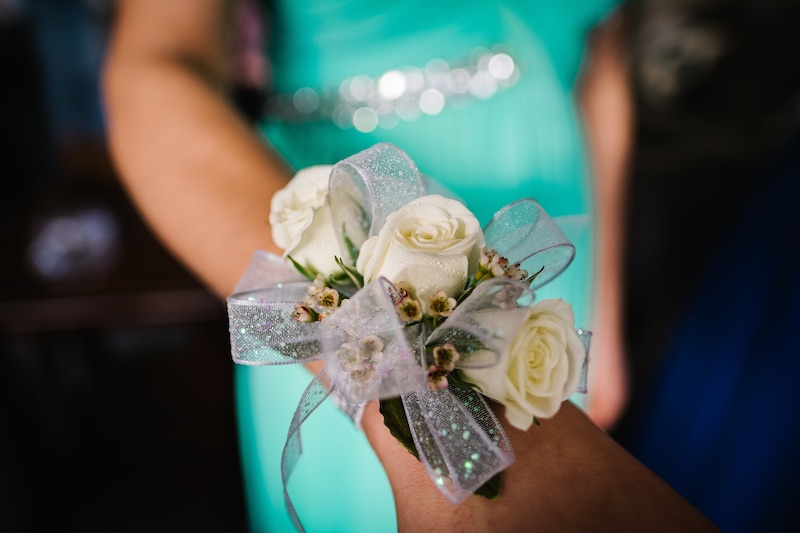 A transgender high school student in Indiana says she was humiliated, and has even considered transferring schools, after she was misgendered and her “dead name” was included in a list of candidates for Homecoming court.

Grace Grabner, a senior at Carroll High School in Fort Wayne, Ind., has identified as female for the past six years. But last week she was mortified after the district included her birth name on a list of Homecoming King candidates, which was distributed to her classmates, instead of on the list for Homecoming Queen.

“It was embarrassing and it took me back to middle school when that was the hardest time,” Grabner told Fort Wayne ANC affiliate WPTA. “It reminded me of everything that happened in middle school and how people treated me.”

Grabner says she has experienced, and in some instances, continues to experience, bullying and harassment due to her gender identity.

A spokeswoman for Northwest Allen County Schools said the list of girls’ names and boys’ names were computer-generated based on the official names listed on transcripts.

They argue that because Grabner’s official transcript does not bear a name matching her gender identity she was “inadvertently” placed on the wrong list.

“We made a mistake on our end and we apologize profusely that this error happened where we inadvertently took one student who should have been on one list and put them on the opposite list. That was our responsibility and our fault, and we feel terrible about it,” spokeswoman Lizette Downey said in a statement.

The district released a follow-up statement, saying: “This was not a policy decision, a political statement, or purposeful insensitivity to any person or group, it was an oversight. We sincerely apologize for this mistake and will take steps to prevent similar issues from occurring again in the future.”

John Riley is the local news reporter for Metro Weekly. He can be reached at jriley@metroweekly.com
← Previous Story Rea Carey to step down as head of National LGBTQ Task Force
Next Story → Trump administration slammed for allowing shelters to turn away trans people