32 transgender or gender-nonconforming people have been killed violently, surpassing previous high in 2017

By John Riley on October 9, 2020 @JohnAndresRiley 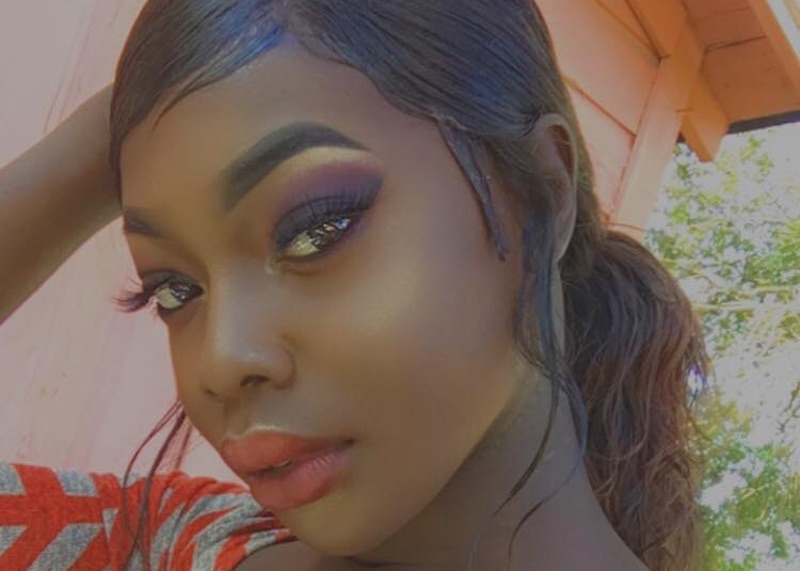 In a disturbing trend, the number of transgender and gender-nonconforming Americans has reached an all-time high in the past seven years that such evidence has been recorded, making 2020 the deadliest year on record for trans Americans.

Thus far, at least 32 transgender or gender-nonconforming individuals have been killed, most of whom are trans women of color, according to statistics collected by the Human Rights Campaign beginning in 2013. The previous high was reached in 2017.

This year’s number of violent deaths involving trans individuals has already surpassed that level, with less than two months left in the year, and — dishearteningly — may not include all trans victims.

Tori Cooper, the director of community engagement for HRC’s Transgender Justice Initiative, told NBC News that this year’s statistics may not give a full picture of the trend, as some deaths may go unreported or the victim may be misgendered in news reports.

“More accurate reporting may be a factor in the high number of deaths that we have tracked,” Cooper said. “But we are also at an extremely vitriolic period, where hate is fueled even from our nation’s highest office.”

She added that the high number of deaths is even more disturbing in light of the social distancing that Americans have undertaken in response to the COVID-19 pandemic. Because trans and gender-nonconforming people experience higher levels of violence from people they knew, the lockdowns and isolation that have become routine during the pandemic may have placed trans individuals at higher risk.

“These are especially dangerous times and resources for help are limited at best,” Cooper said. “We need to ensure that transgender and gender non-conforming people have equal and safe access to any resources they may need to thrive — at all times, but especially during this pandemic.”

The most recent death occurred in Shreveport, La., where police found 20-year-old Brooklyn DeShauna Smith inside her apartment suffering from a gunshot wound. The Caddo Parish Coroner’s Office has not yet completed an autopsy, complete with a cause of death, according to the Shreveport Times.

Last Saturday, Felycya Harris was shot and killed in Meadowbrook Park, in Augusta, Ga. in what investigators are calling a homicide.

Just days prior, Michelle Ramos Vargas became the 30th transgender person killed violently in the United States after her body was found, with her having been shot in the head multiple times, by the side of the road in San German, Puerto Rico.

“This epidemic of violence, which is particularly impacting transgender women of color, must and can be stopped,” HRC President Alphonso David said in a statement. “We must work to address the factors that underpin this culture of violence and openly discuss how the intersection of racism, sexism, homophobia, biphobia, and transphobia work to deprive transgender and gender-nonconforming people of equal access to opportunity and necessities like employment, housing and health care.

John Riley is the local news reporter for Metro Weekly. He can be reached at jriley@metroweekly.com
← Previous Story Broadway will remain closed through May 30
Next Story → Gay man assaulted while filming TikTok in New York City