By John Riley on October 3, 2020 @JohnAndresRiley 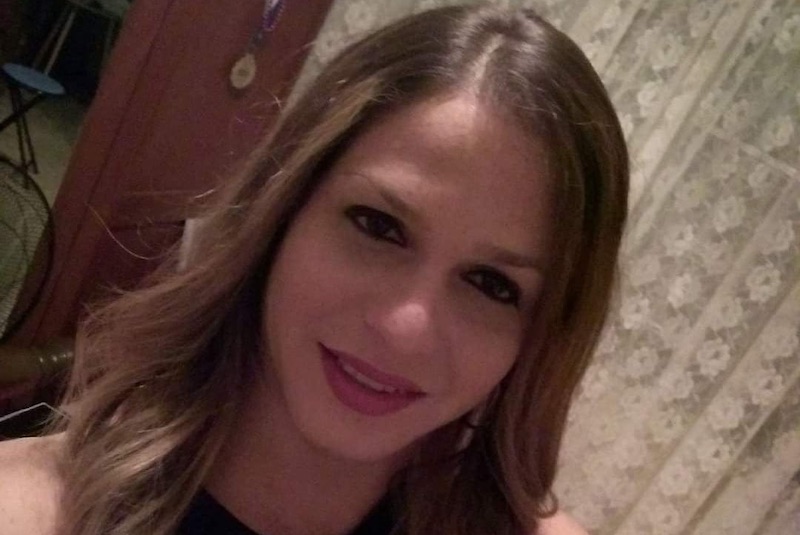 A 33-year old transgender woman who worked as a bartender while putting herself through nursing school has become the sixth transgender or gender-nonconforming person to be killed in Puerto Rico this year.

Michelle Ramos Vargas was found Wednesday morning alongside an isolate road near a farm in the southwest town of San German. Police haven’t ruled out her murder as a possible hate crime.

Police officer Manuel Cruz told The Associated Press that Ramos has been shot several times in the head.

Ramos is the 30th transgender or gender-nonconforming person to be killed in the United States this year, and the sixth in Puerto Rico, where LGBTQ activists have accused the socially conservative government of ignoring an increase in anti-LGBTQ violence and even seeking to erode protections for the LGBTQ community, especially transgender people.

Earlier this year, the bodies of 21-year-old Layla Peláez and 32-year-old Serena Angelique Velázquez were found inside the remains of a car that had been set alight in the city of Humacao.

Two men who had been seen with the women — and had pictures of whom had been captured on social media — were later arrested by federal authorities and charged with carjacking and using and carrying a firearm during a crime of violence.

In Feburuary, Neulisa Luciano Ruiz, also known as Alexa, was shot to death — with her assailants posting a video of them shooting at her on social media — in Toa Alta after she was falsely accused of using a mirror to peep into a stall in a women’s restroom at a McDonald’s restaurant.

In March, Yampi Méndez Arocho, a 19-year-old transgender man, was shot to death in Moca, P.R., five hours after he was allegedly assaulted by a woman.

Pedro Julio Serrano, a prominent LGBTQ activist on the island and a spokesperson for Puerto Rico Para Tod@s, condemned the killing and criticized local and territorial governments of not taking seriously the threats of violence that LGBTQ people, especially transgender women, often face.

“They are violating us, they are hunting us down, and they are murdering us while [Puerto Rico Gov.] Wanda Vázquez and her government chooses to look away,” Serrano said in a statement posted to his website, while also noting that other politicians seeking the governorship also refuse to address the issue.

“There is no plan to stop these hate crimes, a state of emergency for gender violence has not been decreed, there is nothing. The only thing we see of Pierluisi, Delgado, Wanda and César Vázquez is how they add salt to the wound, how they do not care about women or LGBTTIQ+ people, how they use us as a political — to get votes from people who hate us. They should be ashamed. Enough of so much hatred. Trans people are as human as others, and they deserve to live in peace, equity and freedom.”

John Riley is the local news reporter for Metro Weekly. He can be reached at jriley@metroweekly.com
← Previous Story Charlie Carver came out after a gay man slapped him for being too ‘effeminate’
Next Story → Transgender Texas teen says she’s been banned from school until she adheres to male dress code