By John Riley on October 2, 2020 @JohnAndresRiley 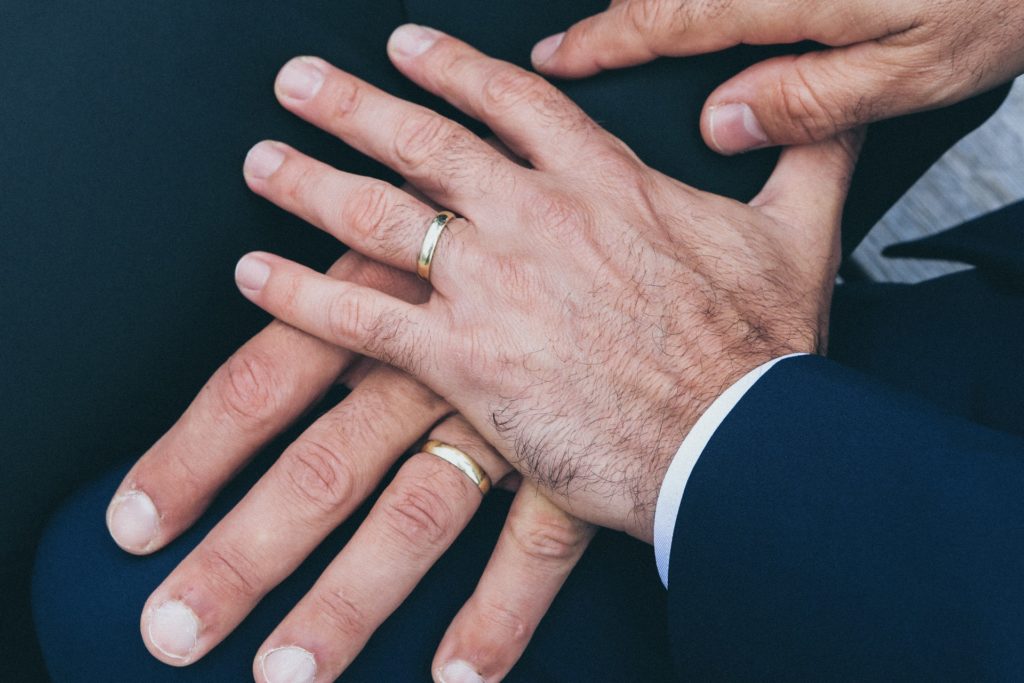 A Norfolk wedding photographer who filed a lawsuit challenging Virginia’s LGBTQ-inclusive nondiscrimination law earlier this year has dropped it due to plans to move out of state.

Chris Herring, with the help of the anti-LGBTQ organization Alliance Defending Freedom, sued the commonwealth seeking to prevent the law from being enforced back on June 30, based on the belief that the law would force him to “promote” same-sex marriage by requiring him to shoot gay weddings.

In that lawsuit, Herring claimed that he has no problem serving LGBTQ clients for brand and adventure suits but believes that photographing same-sex weddings not only violates his religious beliefs opposing homosexuality, but his First Amendment right to be protected from compelled speech.

Earlier this week, Herring’s lawyers agreed to drop the lawsuit voluntarily, on the grounds that their client “had an opportunity arise that he could not pass up that will likely require him to move to another state,” attorney Jon Scruggs told The Virginian-Pilot in an email.

The lawsuit was dismissed with prejudice, meaning Herring could revive it if he ever chooses to move back to the commonwealth.

As written, the Virginia Values Act prohibits discrimination on the basis of sexual orientation and gender identity in public and private employment, housing, credit, and public accommodations, which include businesses providing goods and services.

However, Alliance Defending Freedom — which represented a baker in Colorado who refused to bake cakes for a same-sex wedding — is determined to challenge any laws that promote LGBTQ rights without providing significant carve-outs or exemptions for those with sincerely held religious beliefs.

Even as Herring dropped his lawsuit, ADF has found two new clients happy to challenge the law. The first client, Bob Updegrove, who is also a photographer, filed suit in federal court alleging the law violates his religious beliefs by compelling him to shoot same-sex weddings.

The second client, a nondenominational church, filed suit in Loudoun County Circuit Court, claiming the law will force its leaders to hire LGBTQ employees, whose identities or lifestyles run counter to the church’s teachings on same-sex marriage, reports the Associated Press.

“Alliance Defending Freedom will continue to defend against unjust laws,” Scruggs told The Virginian-Pilot in his email, referring to the two new lawsuits.

Equality Virginia, the commonwealth’s statewide LGBTQ rights organization, previously compared the exemptions sought by Chris Herring — and now Updegrove — as akin to saying one has no problem serving Jewish people, but won’t photograph them getting married.

“The Virginia Values Act provides critical civil rights protections not only for LGBTQ people, but people of color, women, veterans, and people of faith,” Vee Lamneck, Equality Virginia’s executive director, said in a statement. “The law clearly forbids discrimination on the basis of religion for all Virginians. If a business has opened its services to the public, it must provide the same services to everyone.”