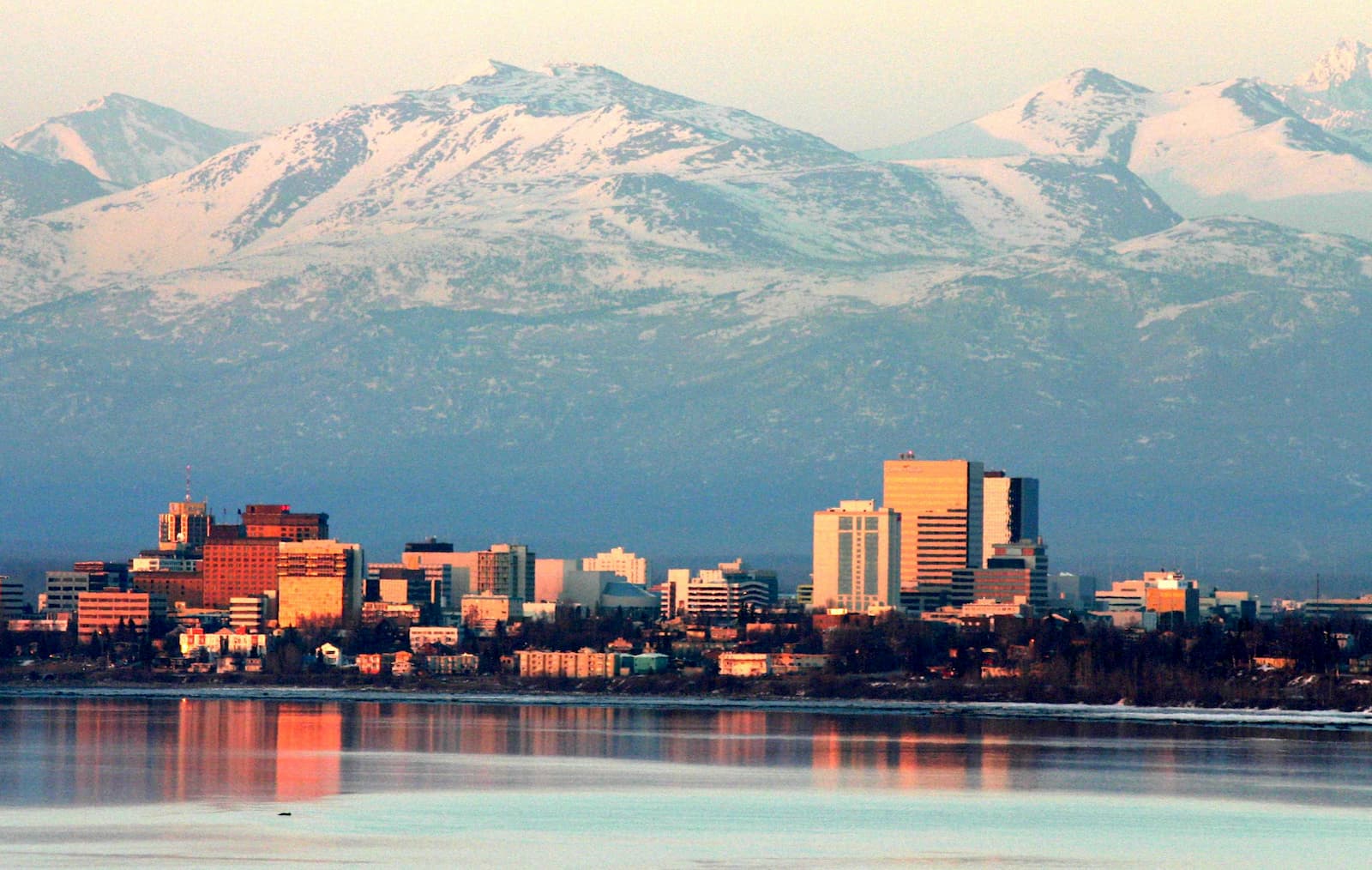 In January of 2019, transgender Alaska resident Swan Being’s doctor requested Medicaid coverage for her patient to travel to Anchorage in order to receive hormone injections related to her transition.

The request was promptly denied by the Alaska Department of Health and Social Services, in line with Commissioner Adam Crum’s statewide policy of excluding transgender residents from coverage of gender confirmation-related healthcare. In response, Being filed a lawsuit against the Commissioner, alleging discriminatory and illegal treatment by the department and state.

A year later, Being has brought an amended version of her lawsuit against the Department, along with plaintiffs Robin Black and Austin Reed, the Associated Press reports.

Black and Reed were similarly denied coverage for surgeries meant to treat their gender dysphoria, which they claim is a violation of their civil rights.

Alaska is one of only 10 states with Medicaid programs expressly prohibiting coverage related to transitioning.

The state’s policy stems from their regulation denying Medicaid treatment for gender dysphoria, which the Diagnostic and Statistical Manual of Mental Disorders defines as “clinically significant distress or impairment in social, occupational, or other areas of function associated with the incongruence between a transgender person’s gender identity and assigned sex.”

However, the lawsuit alleges “not only do the (state) regulations discriminate on the basis of sex, they also lack any rational basis” and “fly in the face of the medical consensus that gender-confirming medical care is the only safe and effective treatment for gender dysphoria.”

The Alaska Department of Law told NBC News that the state is currently in the midst of settlement negotiations.

Carl Charles, an attorney for Lambda Legal representing the plaintiffs, told the Associate Press that, if a settlement can’t be reached, a decision could be made in the spring.

Crum had previously proposed a change to the state’s policy allowing “non-surgical services related to gender reassignment,” but the plaintiffs argued that it would be inadequate if it maintained an exclusion on “gender reassignment surgeries, including secondary surgeries.”

The class-action lawsuit claims that the male teens, as well as other transgender Medicaid recipients under the age of 21 in Arizona, are having their civil rights violated by Arizona’s prohibition on transition-related surgeries, including male chest reconstruction.

In July, a transgender man sued the University of Maryland Medical System, claiming his civil rights were violated when a previously scheduled surgery was canceled due to the purported religious objections of one of the Catholic hospitals within the system.

Being trans is illegal in only 13 countries, but many more nations use other laws to criminalize trans people

← Previous Story Jim Obergefell: “Marriage must not be restricted” for LGBTQ couples
Next Story → Indiana mother plans to sue school for discriminating against her lesbian daughter