Most LGBTQ candidates in D.C. are seeking lower-level elective office

At least 46 out candidates are running for Advisory Neighborhood Commission seats, while only three are up for Council

By John Riley on October 7, 2020 @JohnAndresRiley 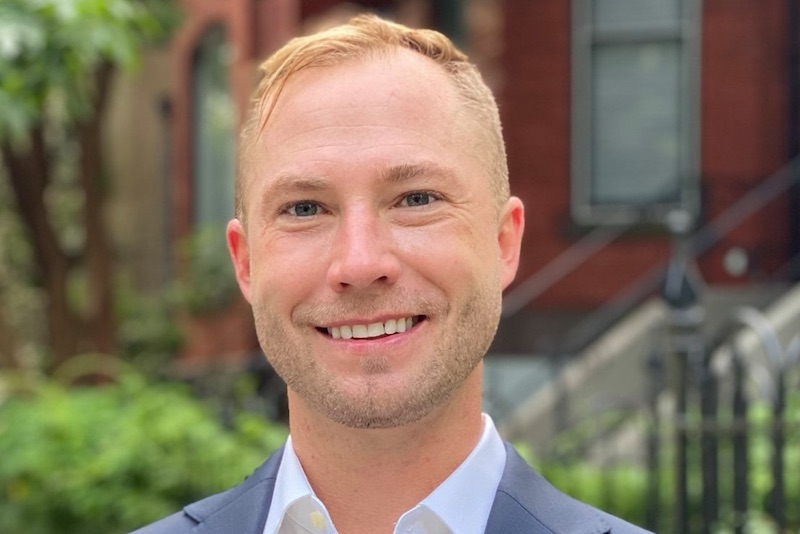 As Election Day approaches, several dozen out LGBTQ candidates are seeking political office in the District.

In the Council’s At-Large race, ANC 6E Commissioner Alex Padro is running as an independent, while Joe Henchman-Bishop, is running as the Libertarian Party nominee. The top-two vote-getters in the race — which has grown to include two dozen candidates in total — will earn Council seats.

Incumbent Councilmember Robert White (D) is expected to finish with the highest vote total due to the District’s strong Democratic lean, but the race to succeed retiring Councilmember David Grosso (I) could go to any number of candidates, including Padro or Bishop-Henchman.

Other candidates running for the second seat include, but are not limited to: former Councilmember Vincent Orange (D-At-Large); Mónica Palacio, the director of the D.C. Office of Human Rights; Ed Lazere, the head of the D.C. Fiscal Policy Institute, a left-leaning think tank; community activists Mario Cristaldo, Claudia Barragan, Michelangelo Scruggs, and Kathy Henderson; real estate developer Marcus Goodwin; State Board of Education member Markus Batchelor; and Christina Henderson, a former staffer for Grosso who now works as a legislative staffer for U.S. Senate Minority Leader Chuck Schumer (D-N.Y.). Marya Pickering, a conservative activist, is running as a Republican, while Ann Wilcox, a former legal services lawyer, is running as the Statehood-Green Party candidate.

In the Ward 2 race, Randy Downs, an openly gay Ward 2 ANC Commissioner, is challenging Councilmember Brooke Pinto, who won a special election in June to fill out the rest of former Councilmember Jack Evans’s term after he stepped down due to alleged ethical violations. Pinto won the regular Democratic primary, based in part due to a strong endorsement from The Washington Post, but some ward residents — particularly those who had backed ANC Commissioner Patrick Kennedy in the primary — have made it their mission to defeat Pinto.

No openly LGBTQ candidates are running in the general election in Wards 4, 7, or 8.

Three openly gay candidates are seeking seats on the DC State Board of Education. The board’s current LGBTQ representative, Ward 2’s Jack Jacobson, is not running for re-election. Seeking to replace him as the council’s Ward 2 representative is Allister Chang, an education advocate who served as a visiting researcher at the United Nations Educational, Scientific and Cultural Organization’s Institute for Lifelong Learning, who recently earned an endorsement from the LGBTQ Victory Fund.

Two openly gay candidates are among six seeking the sole At-Large seat on the board. Mysiki Valentine, a former teacher and longtime education advocate, is running, as is Dr. Ravi Perry, a longtime activist and advocate for African-American and LGBTQ issues who currently chairs the political science department at Howard University. 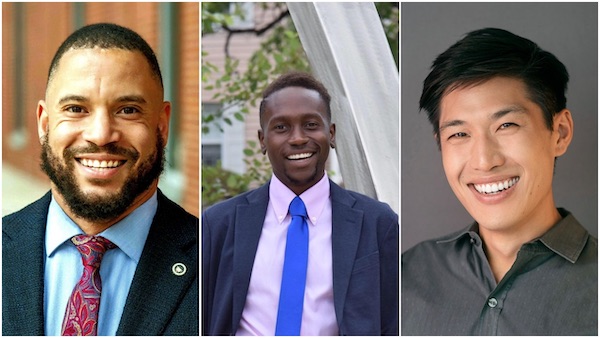 In the Advisory Neighborhood Commission races, several dozen LGBTQ people are either running for re-election, challenging incumbents, or seeking open seats. The known out LGBTQ candidates, also referred to as “Rainbow Caucus” candidates are:

Kyle Mulhall, 2B09 (U Street Corridor)