By John Riley on October 30, 2020 @JohnAndresRiley 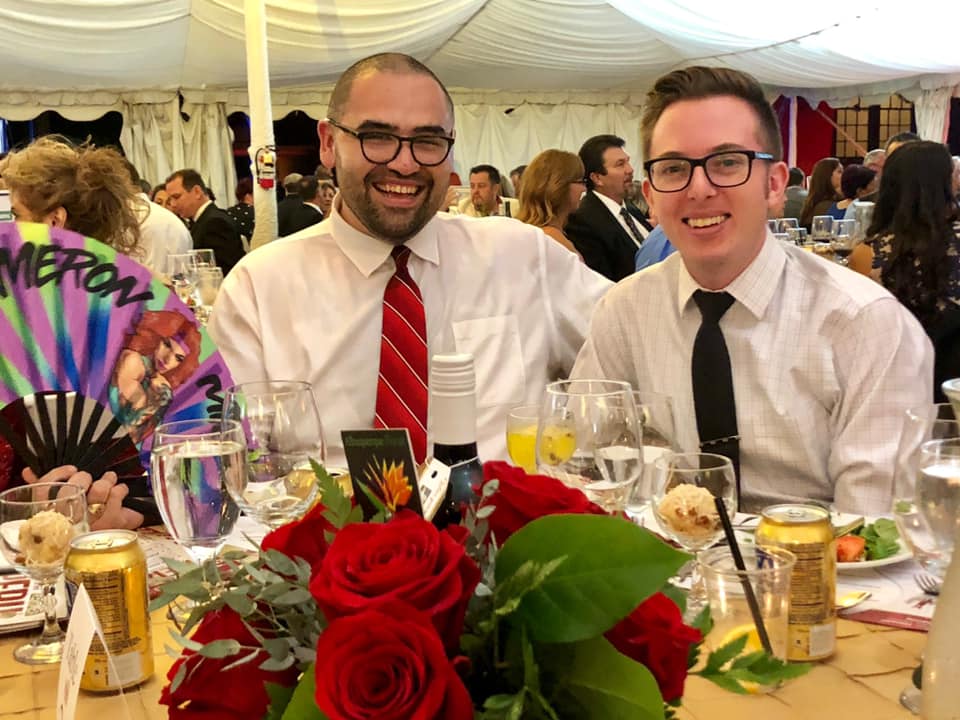 A gay New Mexico state senator was forced to flee his house to protect himself and his family after receiving anonymous profanity-laced telephone messages and death threats.

State Sen. Jacob Candelaria (D-Albuquerque) said the calls, which included homophobic slurs, racist remarks, personal attacks, and threats — including a promise that “we’re going to get you out one way or another” — forced him and his husband to relocate to a place outside the city for their own protection.

Candelaria had recently criticized a demonstration outside the State Capitol to protest against COVID-19 restrictions, calling it risky and irresponsible in a TV appearance, especially as the number of new infections in the state has been rapidly increasing.

State health officials have banned gatherings of more than five people and mandated masks in public, as well as imposed restrictions on various businesses, to try and stop the spread.

Candelaria claimed the response from law enforcement to the threatening phone calls was insufficient, as officers took 12 hours to reach his house and suggested that the voicemails did not constitute a threat,

Candelaria said state police officers arrived at his home about 12 hours after he contacted them. Candelaria said he grew frustrated when officers suggested the voice messages were not necessarily a threat, reports the Albuquerque Journal.

He said he was especially alarmed after a private investigator he hired was able to trace a phone numbers tied to one of the messages to a man with with an outstanding warrant for arrest.

“I have no idea how I can keep my family safe right now other than leave,” Candelaria told The Washington Post. “They do not have the right to make death threats like this and have it go unaccountable.”

He has since promised to introduce police reforms that would make police more responsive to threats against elected officials.

“Who I am as a senator, who I am as a gay man, and the political positions I take are all part of that context. As is the increase in threats of violence against Democratic and progressive elected officials by white nationalist groups,” Candelaria said. “None of those factors was taken into consideration here.”

A spokesman for the New Mexico State Police, Lt. Mark Soriano, told the Post that its investigations bureau is currently handling Candelaria’s complaint about the threats, as well as the initial state police response, but declined to provide more information on the investigation.

A spokesman for the Albuquerque Police Department, said that a city police officer contacted Candelaria after his initial 911 call and had arranged to periodically drive by the lawmaker’s house to watch for suspicious activity.

Candelaria says he has been able to return to work remotely, but his husband, a resident physician at a local hospital, had not. He declined to say when they would be able to return home.