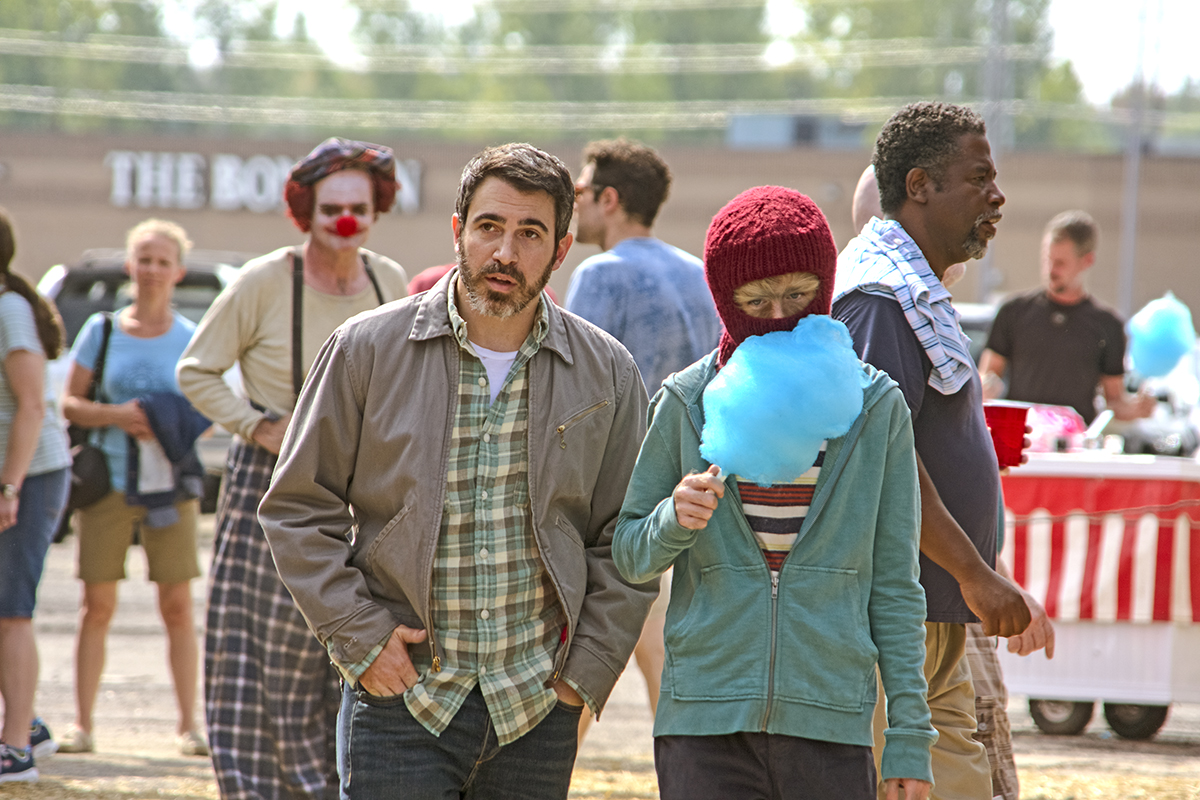 The Adventures of Wolfboy

Every kid is different, yet some kids are different in ways they struggle to understand or that the world doesn’t readily accept. A moving film fable of just such a kid, The True Adventures of Wolfboy tells the story of teenager Paul, covered head-to-toe in hair, living with hypertrichosis, informally known as “werewolf syndrome.” Portrayed by Jaeden Martell of It movie fame, Paul sets off in search of his long-lost mother, and hopefully some answers to help make sense of his identity.

The film, directed by Martin Krejcí, combines elements of fantasy with cold, hard reality, and functions on two levels, says screenwriter Olivia Dufault. “I think people could watch the movie and be like, ‘Oh, yes, the hair covering Paul’s face is an allegory for just being an outsider and an outcast, and is representative of anything that makes us feel marginalized in society.’ But at the same time, it is for me, absolutely, very specifically an allegory for being trans and also the process of coming to terms with being trans.”

Dufault, who is transgender, started writing the script several years ago, prior to her stint as a writer and executive producer on FX’s sci-fi drama Legion. At the time, she was a 27-year-old playwright living in New York City, and “really grappling with my gender,” she recalls. “And ultimately coming to the realization that I needed to transition in order to survive. And I was grappling with years and years of self-loathing and internalized transphobia that society had instilled in me over decades.”

Penning The True Adventures of Wolfboy was a therapeutic release. “In terms of having the opportunity to explore self-love and self-acceptance in a way that felt real to me, and felt like it was honest in depicting the challenges associated with it,” she says. 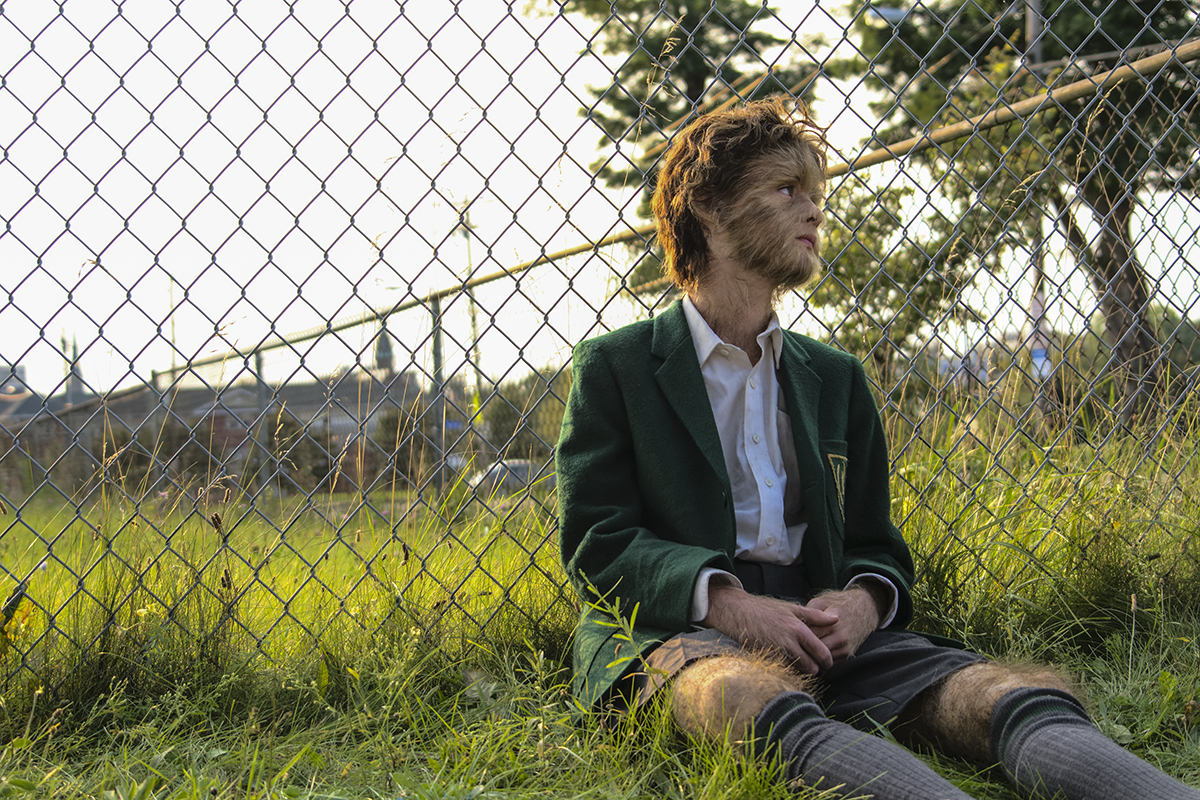 The Adventures of Wolfboy

In the movie, Paul doesn’t face those challenges alone. He’s raised by a caring single dad, played by Chris Messina, and, along the boy’s rambling adventures he has the good fortune to meet Aristiana, a trans teen portrayed by Sophie Giannamore (Transparent). Dufault wanted to ensure that in Aristiana “we see a resilient, thriving young trans woman that could inspire young people, but could also inspire myself at that point in my life, when I was eager for those sorts of characters that I wanted to embody.”

Aristiana teaches Paul a thing or two about self-acceptance, and comes to his aid against sinister carnival owner Mr. Silk (John Turturro), who’s sworn vengeance against the boy. “Mr. Silk definitely occupies the fairy tale villain role that we don’t see as much, but which I love in some older children’s movies, where they are sort of an embodiment of a lot of negative feeling,” says Dufault.

“They’re a character, but they also exist as a sort of idea. And in this case, Mr. Silk was definitely the combination of every horrible thought I had about myself and every horrible kind of statement that society had made me internalize, or was sending me, regarding what I could do in my capabilities if I was to be perceived as a marginalized outsider in society. The idea that I would not be able to lead a successful life, that I wouldn’t be able to be loved and have a home, and a community. And so writing him was very much a process of dealing with those thoughts, and then using characters like Paul and Aristiana to combat them and destroy them, ideally.”

The True Adventures of Wolfboy is available on-demand and on digital starting October 30.